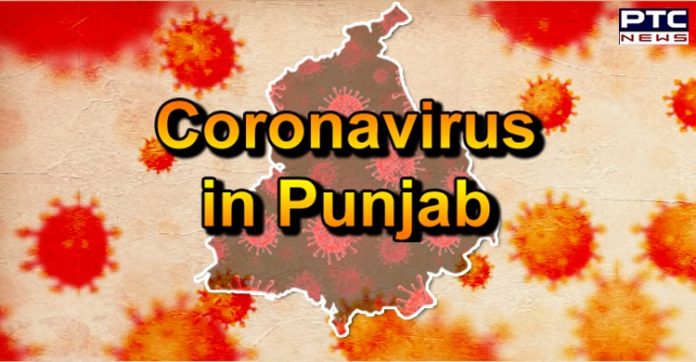 The total number of confirmed coronavirus cases in Punjab has increased to 53 after fresh cases were reported from Jawaharpur village in Derabassi (Mohali), Faridkot, Kapurthala, and Jalandhar on Sunday. As per the media bulletin issued by the Punjab Health Department, a total of 12 cases was reported by Sunday evening.

The Jawaharpur village Derabassi, Mohali, reported 2 new cases taking the village tally to 36. The total number of confirmed coronavirus cases in Mohali has reached 53. Meanwhile, one case was reported each from Kapurthala and Faridkot. Likewise, Jalandhar reported 7 new cases.

Kapurthala has reported 2 cases so far, while Jalandhar tally has increased to 22, the second-highest in the state. As per the bulletin, the state has recorded 12 deaths so far.

As per the Punjab Health Department, there have been 17 hotspots identified in the state where 2 or more than 2 confirmed cases of coronavirus are found. Meanwhile, the testing with RT-PCR and Rapid kits will be done extensively at these hotspots. 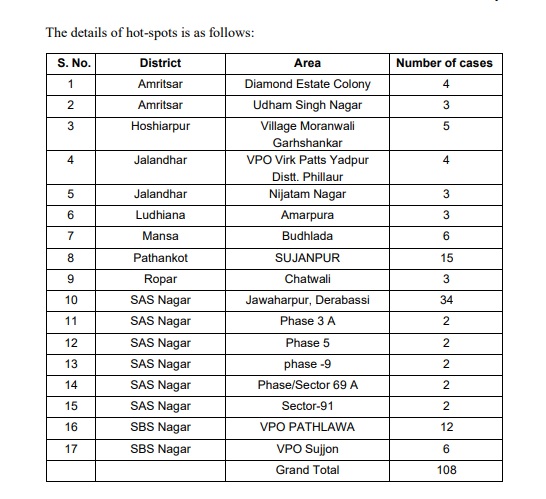 3 more COVID 19 patients, who were being treated in the isolation ward of District Hospital in Nawanshahar, have tested negative for the second time on Sunday. Accordingly, they have been declared cured. Meanwhile, the total number of cured patients from Nawanshahr now stands at 13.