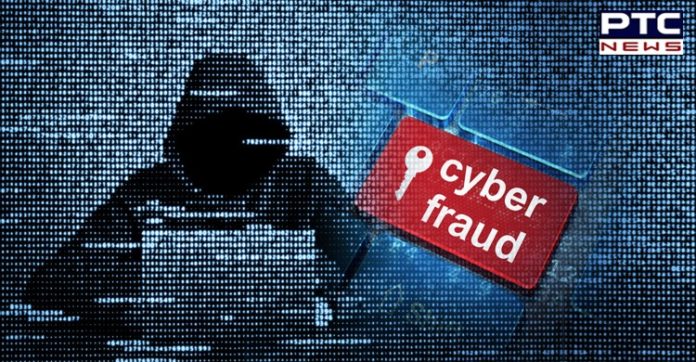 According to Chandigarh police, 198 complaints of cheating through fake email ID and 528 of hacking social media accounts have been received by the UT Cyber Crime Investigation Cell (CCIC) till September 15, while the complaints received for these offences last year were 61 and 259, respectively.

A police official informed there was a steep rise in the number of complaints during the lockdown.

Inspector Devinder Singh, Incharge, CCIC said, “One should never respond to requests for money transfer received through email and social media accounts of friends. It is advisable to verify by calling them up,”

Fraudsters are also targeting people through WhatsApp. This year, 119 such complaints have already been received by the police. A cop stated, “Fraudsters first save a person’s WhatsApp profile picture and then use it to target people by seeking financial help,”

Similarly, as many as 762 complaints have already been received by the police in regard to online cheating by using details of debit and credit cards and by sending fake links through which money is stolen have also gone up., in comparison to 876 received during 2019.

Meanwhile, the number of complaints of cheating through debit or credit card cloning or by exchanging cards has dipped this year as 592 complaints were lodged against 1,281 last year. Also Read | In order to save funds, schools asked to take BSNL buildings on rent

The police said several incidents where people were duped by posing as Army personnel were also reported. Fraudsters also duped people on the pretext of purchasing or selling some pre-owned product online. This year, 366 complaints regarding cheating through OLX have been received. There has been a steep rise in cybercrime in the past few years. In 2017, 2,242 complaints were received by the police, the number rose to 3,167 in 2018 and 4,793 in 2019. This year, the cyber cell has already received 4,308 complaints.

Here is how you can protect yourself from Cyber fraud or crime:

-Never share details about your bank account with anyone, even if someone calls claiming to be a bank official.
-Beware of fake job alerts.
-Never respond to offers regarding providing loans online. 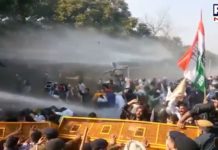 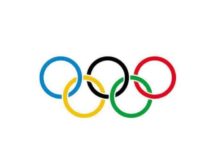 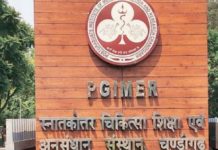 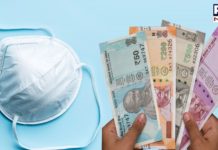 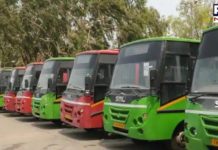 Chandigarh: CTU services in and through Haryana suspended 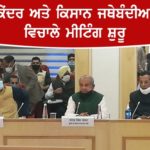 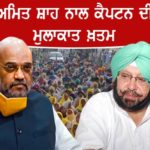 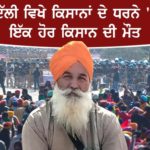 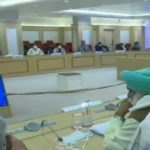 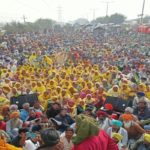