In order to save funds, schools asked to take BSNL buildings on rent 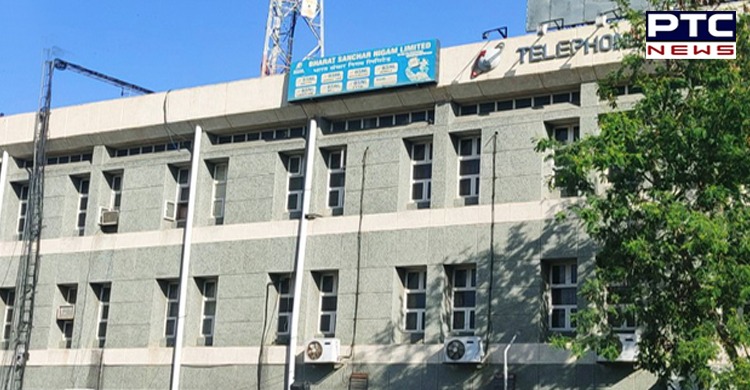 According to the sources, the School Education Department has asked its district offices and school heads to take the vacant buildings of the BSNL on rent.

They stated that more than 50 per cent buildings of the BSNL, including the staff quarters, are lying vacant in all districts and subdivisions across the state, the department wants to take the buildings on rent instead of constructing its own offices. The department on Tuesday wrote a letter in this regard to all district education officers and heads of government schools in the state after the BSNL approached it.

In a letter to the Secretary, School Education Department, senior general manager, BSNL, Punjab circle, Anil Gupta wrote that with the upgrade of technology and implementation of the voluntary retirement scheme (VRS) in the BSNL from January 31, 2020, around 50 per cent of staff strength had reduced and a lot of space was now vacant in the BSNL buildings and staff colonies. 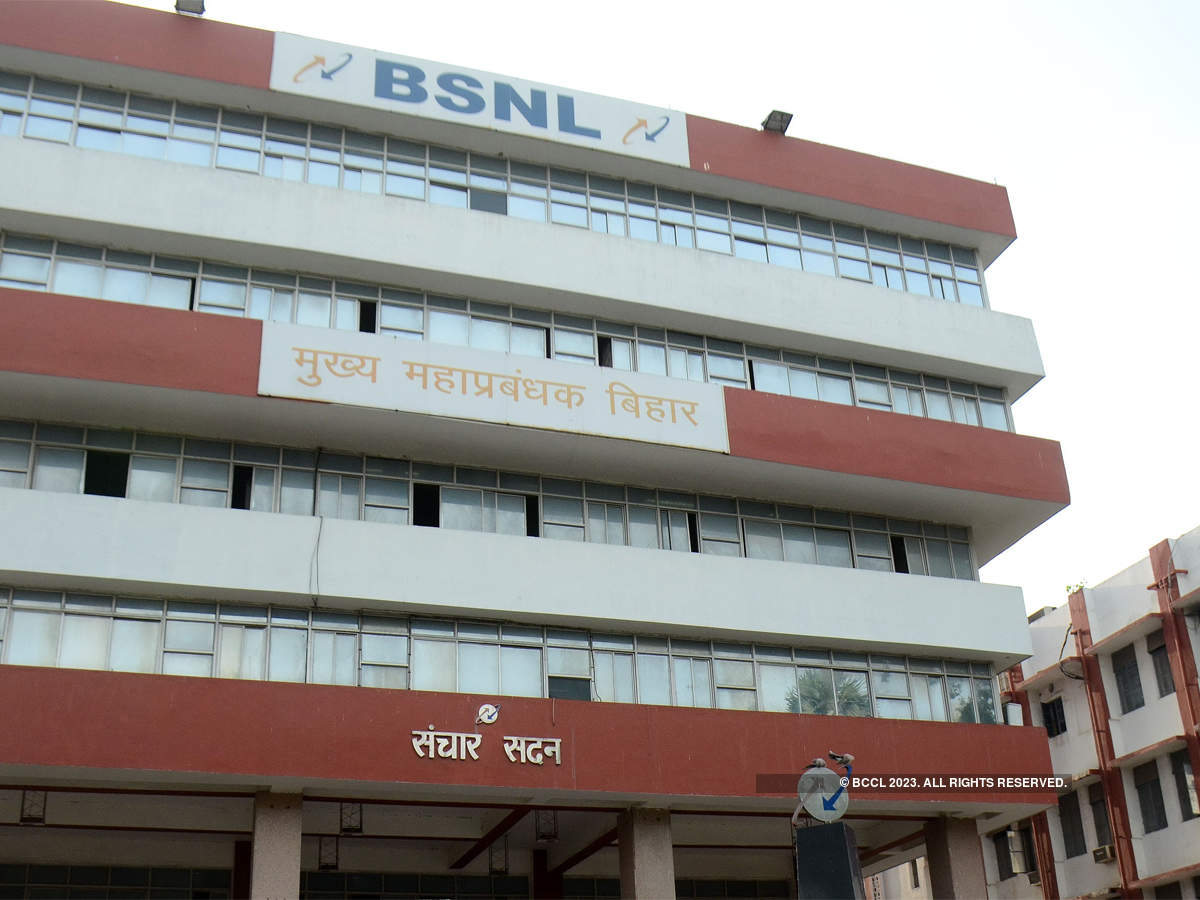 To utilize its vacant flats, the BSNL management had decided to commercially exploit the vacant space and staff quarters by renting these out to Central and state government departments, PSUs, autonomous bodies and other private sector organizations, Gupta said.

All these buildings were earthquake-resistant with modern amenities and other facilities, he added.