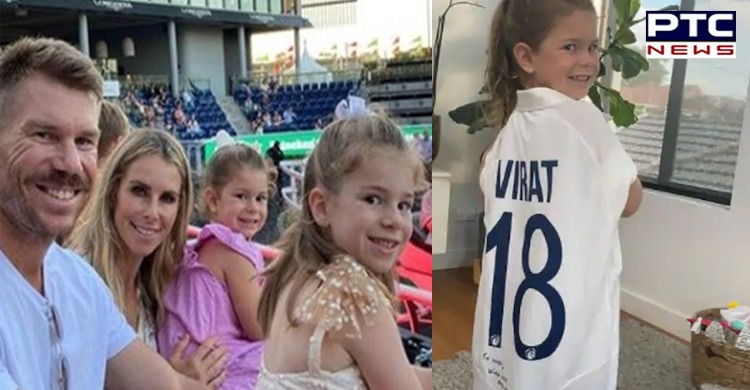 David Warner Daughter Indi in Virat Kohli Test Jersey: David Warner is having a solid fanbase among Indian cricket fans because of his IPL performances with Sunrises Hyderabad. Also, because of his COVID-19 lockdown videos that include dancing to Indian songs with his family. 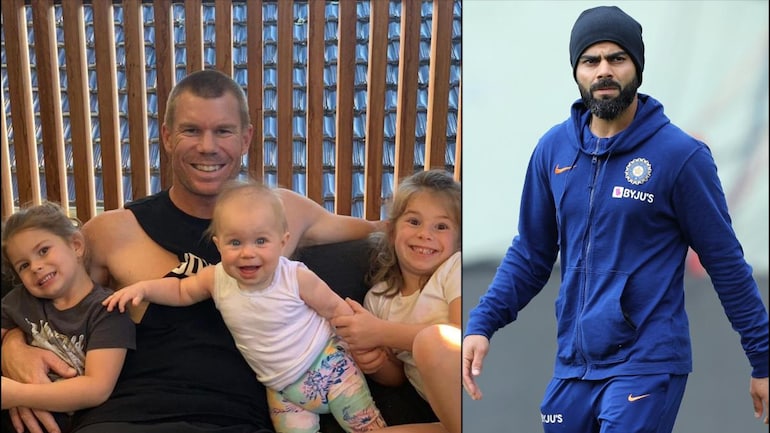 Recently, David Warner had revealed that his daughter Indi is a huge fan of Indian cricket skipper Virat Kohli. Recently, the left-handed batsman took to Instagram posing in Kohli's Test jersey gifted by the Indian skipper.

He captioned the post, "I know we lost the series but we have one very happy girl here!! Thanks @virat.kohli for your playing jersey, Indi absolutely loves it. Besides daddy and @aaronfinch5 she loves VK."

Several players from India and Australia for over the years have created a great bond and friendship, on and off the field. Kohli giving his Test jersey to Indi is one such example. 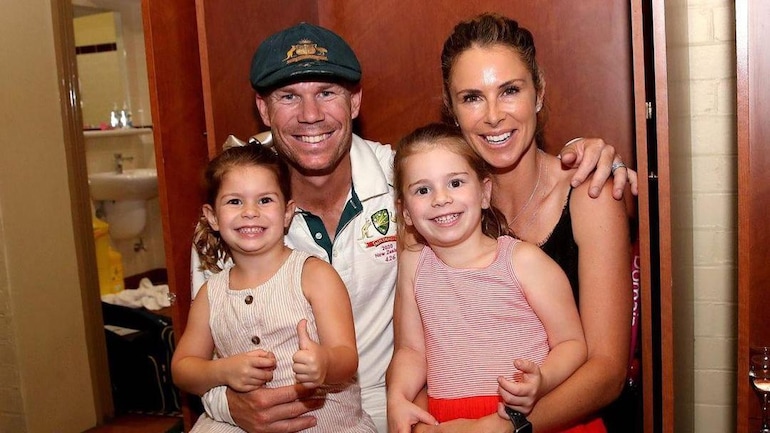 Kohli and Warner were last seen in action during the recently-concluded Border-Gavaskar Trophy in Australia. Kohli was part of the inauguration Test as he left the tour in between due to paternity leave. On the other hand, the Australian opener joined the squad for the final two Tests after his injury.

Despite Warner's presence, Australia couldn't hold onto their 1-0 lead as it lost the series 2-1.