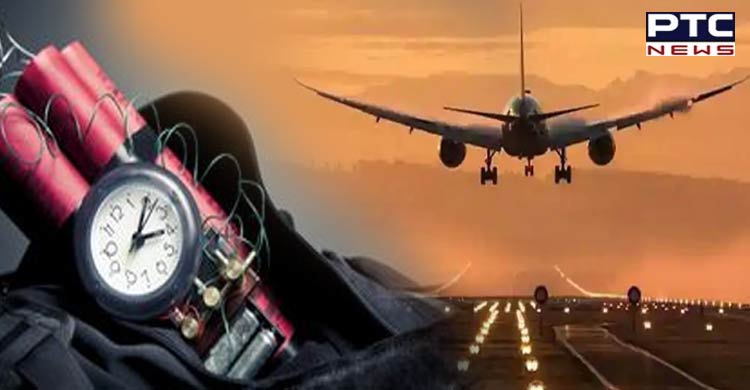 According to police, the flight was to arrive at the Delhi airport at 3:20 am from Moscow. 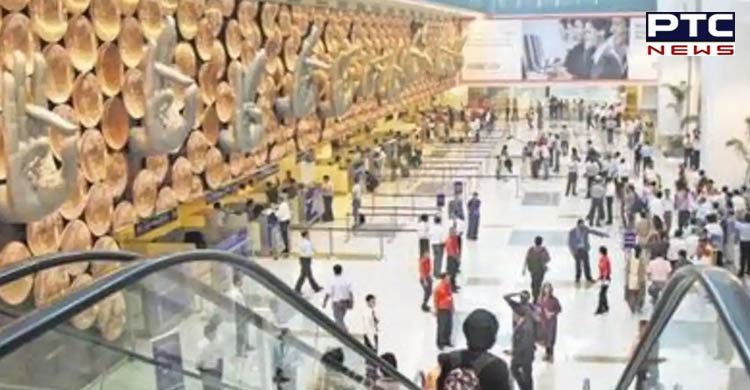 Total 386 passengers and 16 crew members were deboarded from the flight.

The matter is being investigated.

This is not the first time such an incident has occurred.

On September 10, a bomb threat call for a London-bound Air India flight was received at the airport after that security agencies were alerted.

"We received a bomb threat call about a flight going to London. On Thursday night at 10.30 pm, a phone call came on the landline of Ranhola police station in Outer Delhi. The caller said that on the lines of 9/11 attacks in the US, an Air India flight to London would be blown up," Delhi Police sources had said.