Punjab: Another arrest in Moosewala case as singer's neighbour held from Amritsar airport 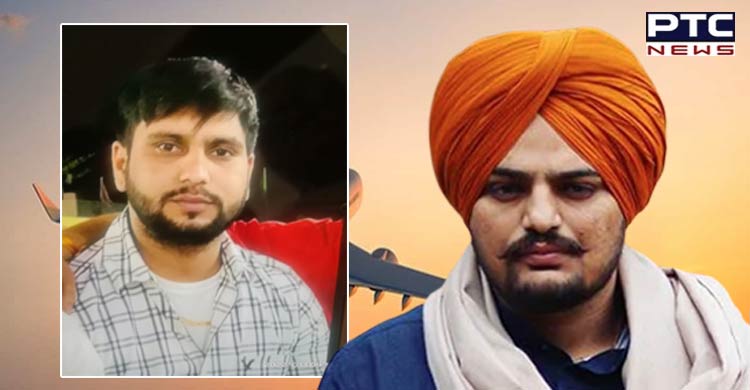 Amritsar, October 13: Immigrations officials on Wednesday rounded up Jagtar Singh, a resident of Moosa village in Mansa, Punjab, from Sri Guru Ram Dass Jee International Airport, Amritsar, against whom a look-out circular (LOC) had been issued by the Punjab Police in the Sidhu Moosewala murder case.

In the morning, Jagtar Singh reached the Amritsar airport to catch flight SG55 from Amritsar to Dubai when immigration officials got suspicious during passport and document verification. He will be handed over to the Mansa police soon.

The accused was planning to flee to Dubai, but was arrested.  As per initial investigation, Jagtar Singh is also a relative of Sidhu Moosewala. He had provided all details of Moosewala to the Lawrence gang. 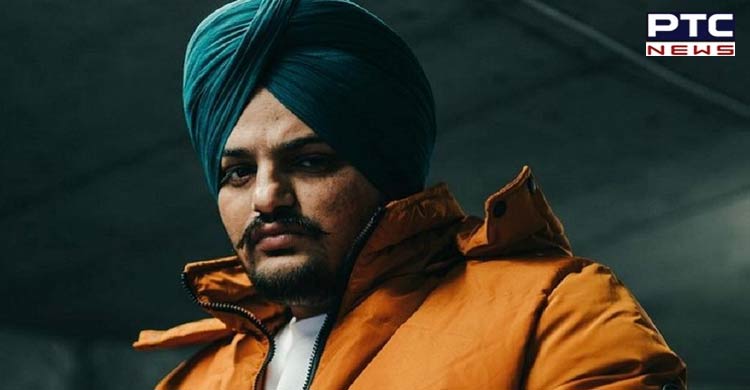 Meanwhile, it has also come to the fore that most of the weapons used in the murder of Sidhu Moosawala were brought from Ludhiana, According to sources, Jaggu Bhagwanpuria has admitted weapons were sent from Ludhiana on the instructions of Lawrence Bishnoi and Goldy Brar.

This revelation has been made by Jaggu Bhagwanpuria in front of the Ludhiana Commissionerate.