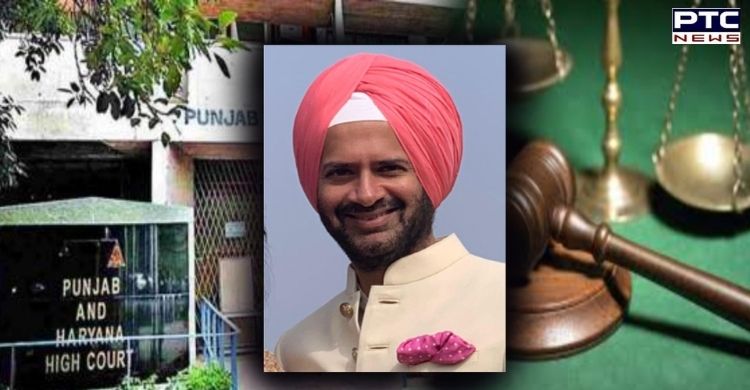 Senior advocate Deepinder Singh Patwalia has been appointed as the new Advocate General of Punjab.

This comes days after senior advocate APS Deol resigned from the post of Punjab AG and his resignation was accepted by Punjab Chief Minister Charanjit Singh Channi. 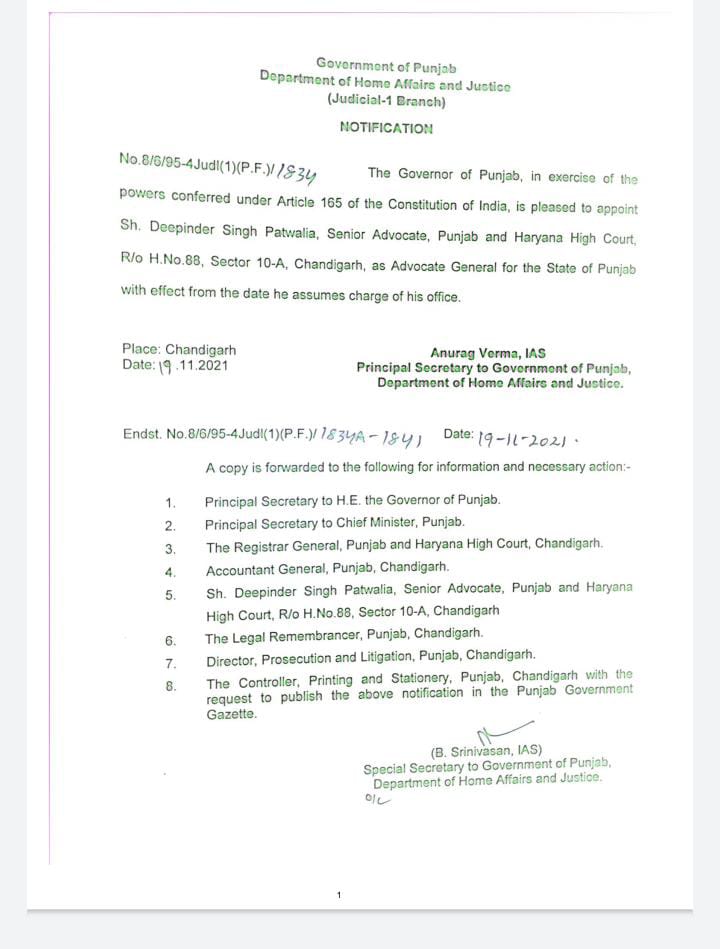 The Punjab CM is learnt to have cleared the file for appointment of DS Patwalia as the new AG on November 17 before sending to the Governor for approval.

Navjot Singh Sidhu had been pushing for the name of DS Patwalia before APS Deol's name was announced. However, APS Deol resigned after Sidhu’s "exerted pressure on the government".