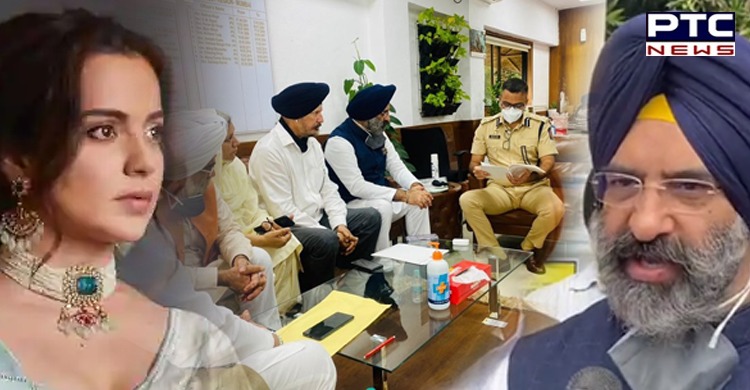 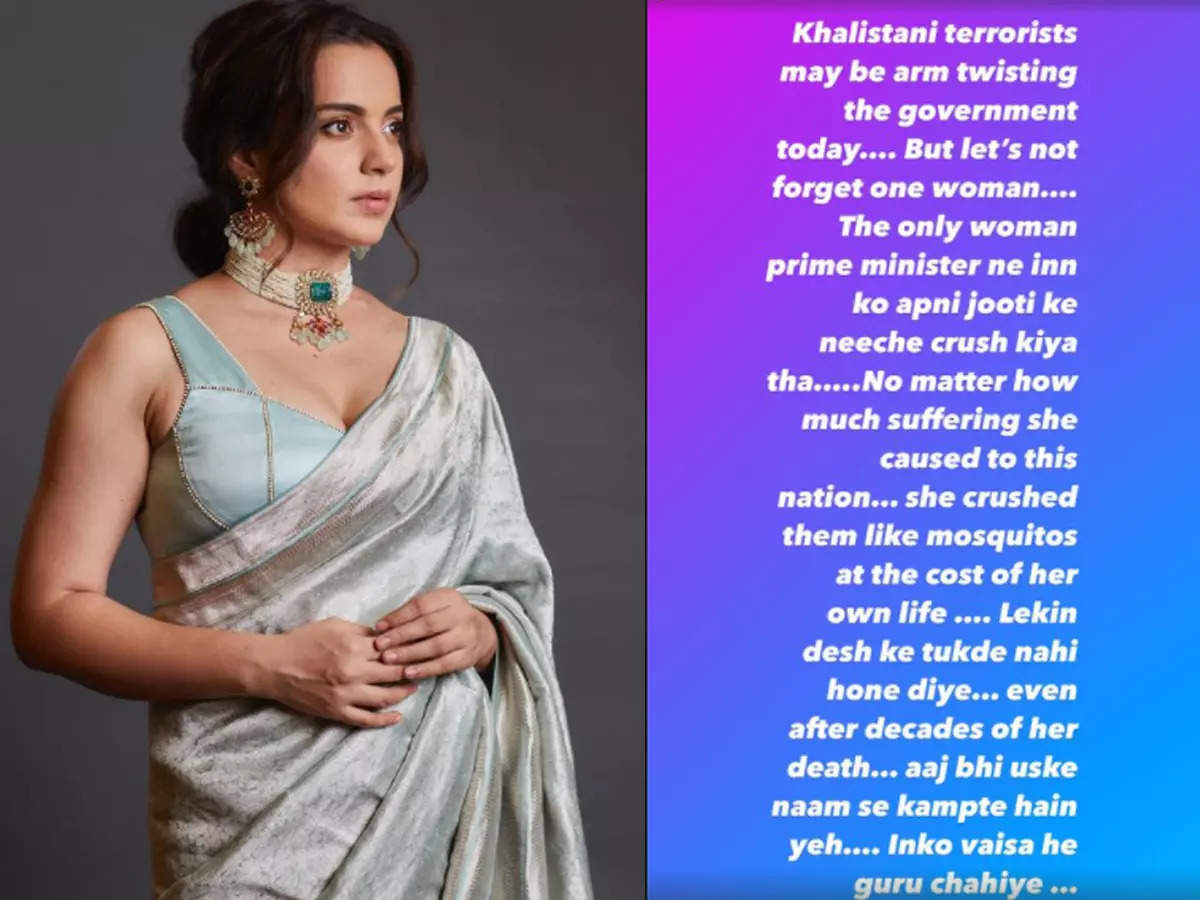 Earlier on November 20, Sirsa had lodged a complaint against Bollywood actor Kangana Ranaut accusing her of "hateful" remarks and demanded the withdrawal of Padma Shri given to her.

Sirsa had posted a complaint addressed to the Delhi Police on Twitter, alleging that it had been filed "for her disrespectful, contemptuous and insulting post on Instagram".

While also claiming that Indira Gandhi caused "suffering" to the nation, Kangana Ranaut said she crushed 'Khalistanis' like mosquitoes at the cost of her life. 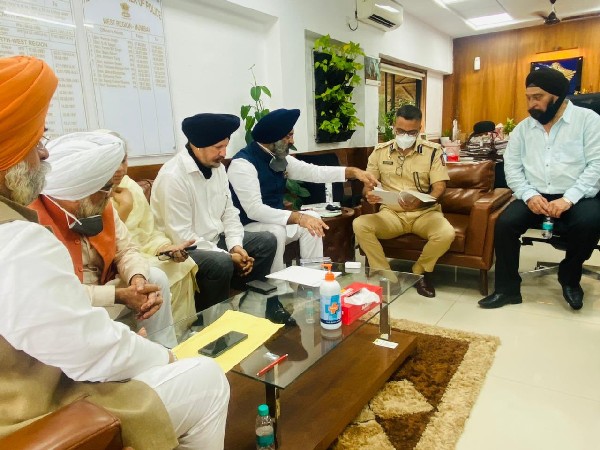 Taking to her Instagram story, the actor did not name Indira Gandhi, but said she crushed those working to disintegrate the country.

"Khalistani terrorists may be arm twisting the government today... But let's not forget one woman... The only woman prime minister ne inn ko apni jooti ke neeche crush kiya tha (the only woman PM who crushed them under her shoes)," she said.