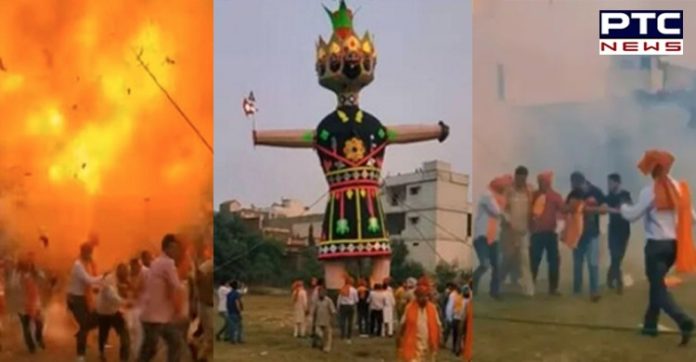 During a Dusshera event held at a ground near DAV School in Batala, the Ravana effigy caught fire instantly and exploded that resulted in a stampede as people ran away in fear. 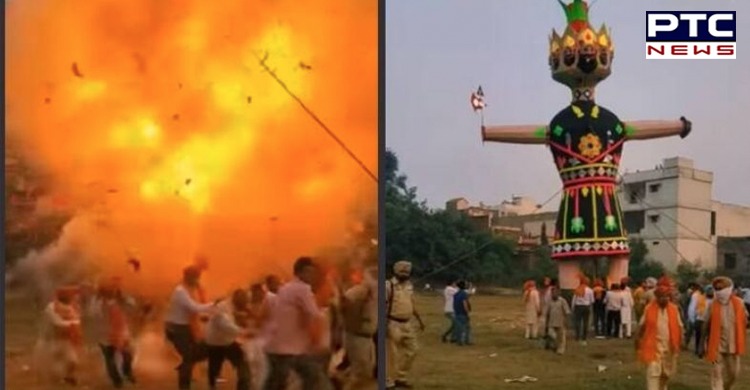 In a video, a group of people was walking towards the effigy to set it on fire.

The firecrackers stuffed inside the effigy caught fire in quick succession and exploded. According to the information, no one was injured in an incident.

According to the information, the group was led by Congress leader and former MLA Ashwani Sekhri along with the Dussehra Committee and local leaders. 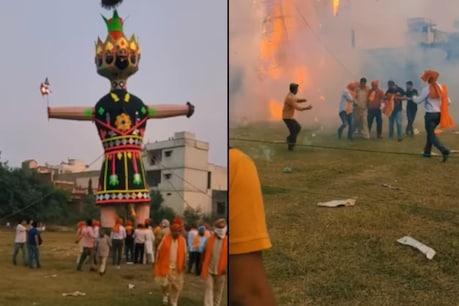 Reportedly, Ashwani Sekhri fell to the ground who was rescued by the locals.

On Dussehra 2020, Ramlila was organised, especially in the northern part of the country. During the events, the effigies of Ravana, Meghnath and Kumbhakaran were burnt, as to represent the victory of good over bad.