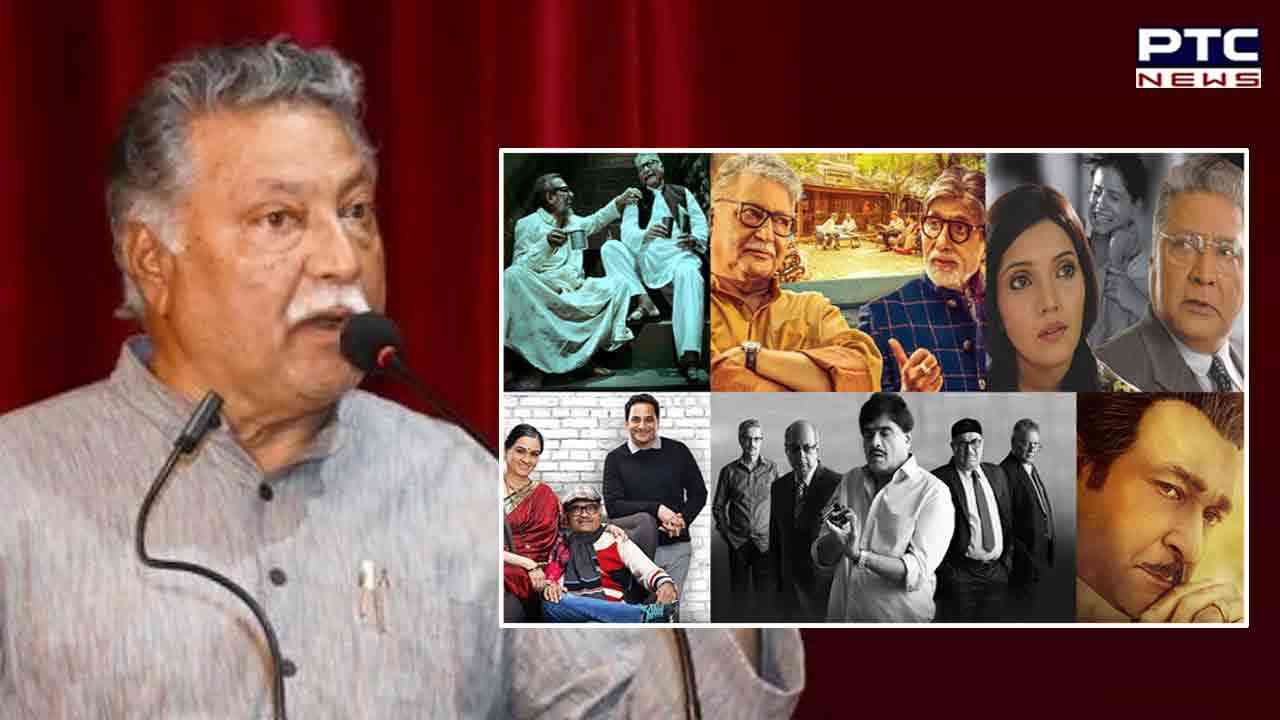 Pune, November 26: Veteran film actor Vikram Gokhale passed away in Deenanath Mangeshkar Hospital on Saturday, the Pune hospital where he was in critical condition said. He was 77. Vikram Gokhale was hosptialised for some time now and was "life support."

His body will be kept for Antim Darshan at Balgandharv Rangmanch. The last rites will be conducted 6 pm at Vaikunth Samshan Bhumi in Pune, the hospital said in a statement.


On Thursday, there was a rumour about the veteran's death after which several Bollywood celebrities, including Ajay Devgn, Riteish Deshmukh, Aly Goni, Jaaved Jaafery took to Twitter to express condolences.

Over a career spanning more than 40 years, Gokhale has appeared in various Marathi and Bollywood films, including 'Agneepath,' starring Amitabh Bachchan in 1990, and 'Hum Dil De Chuke Sanam,' with Salman Khan and Aishwarya Rai Bachchan in 1999.

He was last seen in 'Nikamma' alongside Shilpa Shetty and Abhimanyu Dassani. The film hit the theatres in June this year.