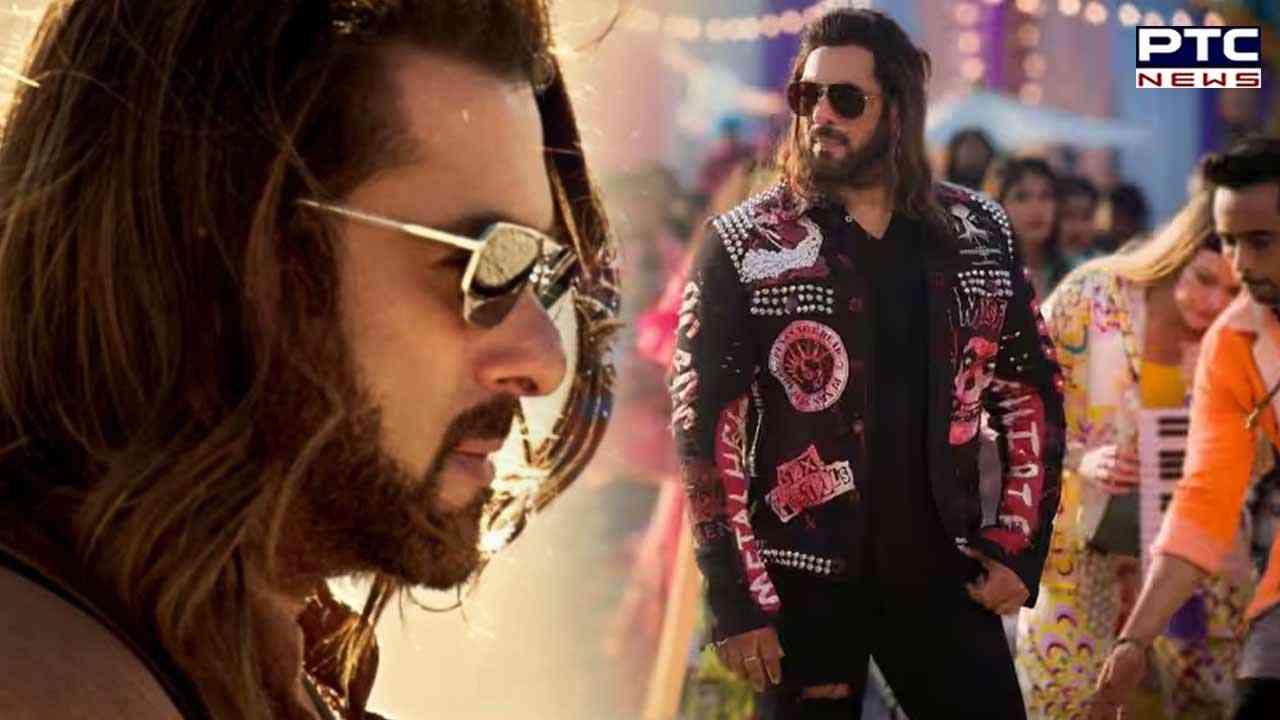 Mumbai (Maharashtra), January 25: Shah Rukh Khan returned to the big screen after four years with 'Pathaan' on Wednesday, making it a special day for moviegoers. Pathaan is made even more special by Salman Khan's appearance in it.

As if that wasn't enough, Salman also launched the teaser for his upcoming film 'Kisi Ka Bhai Kisi Ki Jaan'.

The teaser begins with Salman riding a bike in the desert. Salman is seen breaking into a moving train and beating goons in the following frame.

In the teaser, Pooja Hegde is seen romancing Salman. In the action-packed teaser, we can also see Telugu actor Venkatesh Daggubati.

A user commented on the teaser, saying, "Salman Khan killing it."

"Bhaijaaan rocks. Can't wait for this film," another fan one wrote.