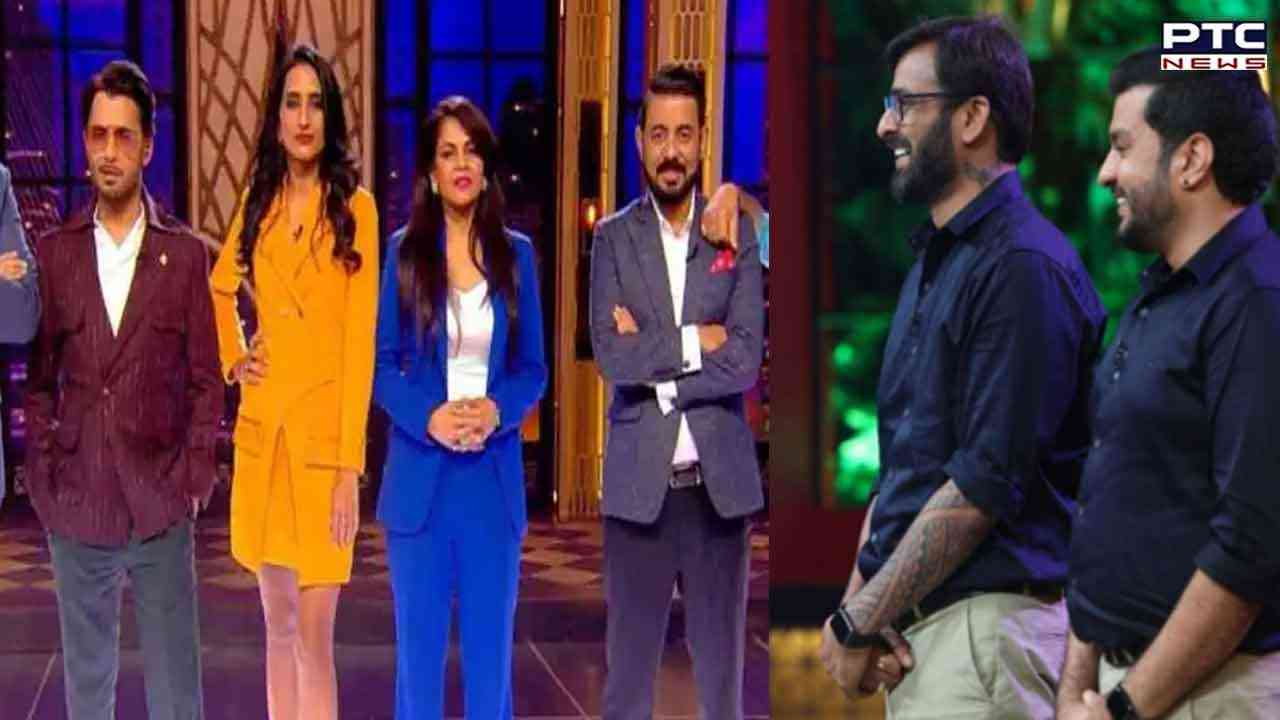 
Taking to Twitter, Namita wrote, "Being a shark doesn't mean we are not entitled to our independent values & speaking candidly so if I don't invest in a fellow sharks competition, that's me, no regrets & if I call out toxicity & don't join the ignorant that celebrate people w lack of integrity.. that's me :)."

During the first episode, all the sharks got impressed by the pitch from a makeup brand, despite of that the pitch was rejected by the sharks mainly because it was a competitor brand to Vineeta Singh's, Sugar Cosmetics.

"Shark Tank India Season 2 made it clear that it is a friendship club of rich people sitting there to demotivate hard-working individual businesses who make 'profits'. Utterly ridiculous, never saw anything of this sort happening in the US Version ever," a user wrote on Twitter.

Another user wrote,"@amangupta0303 and @namitathapar gave a pathetic excuse for not investing in Recode Show name must be friendship tank of India not Shark tank India Promoting monopoly in the name of friendship."


The show is based on the popular concept of the show of the same name - Shark Tank USA. It launched its first season in December last year.