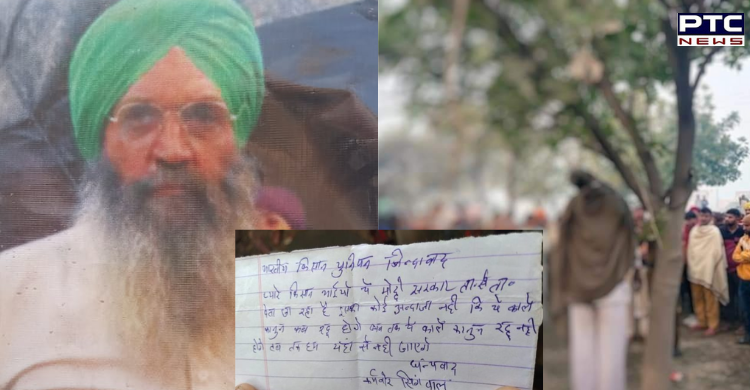 The farmers’ agitation for repeal of three agriculture laws has entered its 74th day today. Amidst the cold and dense fog, farmers are stranded on all the borders of Delhi. Many farmers have lost their lives so far due to farmers agitation. 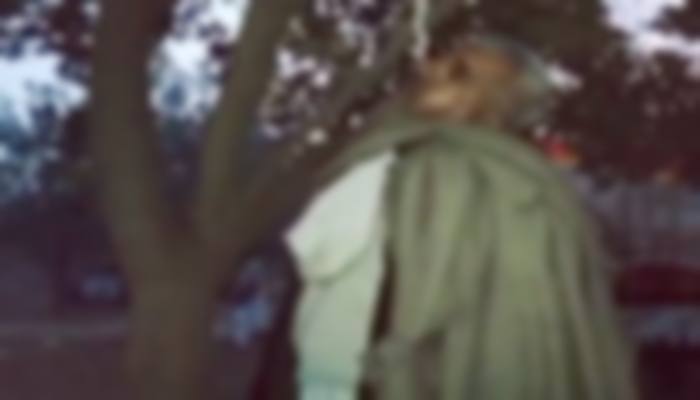 He further wrote, "Dear farmers, this Modi government is giving date after date, it is not known when these black laws will be repealed. Until these black laws are repealed, we will not leave from here." The 52-year-old farmer has three daughters, one of whom is married. 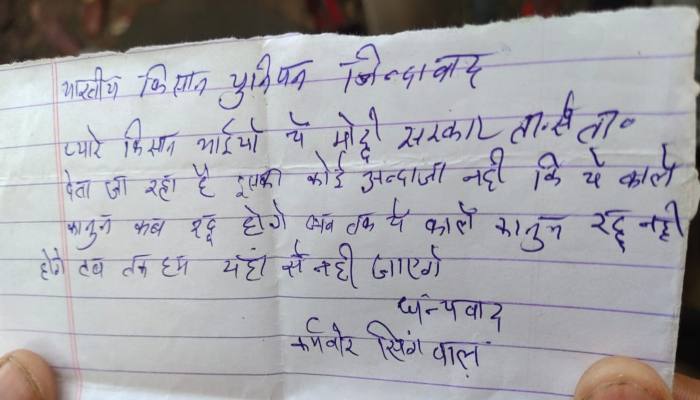 His body has been sent for autopsy. Earlier, farmer Jai Bhagwan had eaten poison on the same hilly border. He was admitted to Sanjay Gandhi Hospital for treatment but succumbed to his injuries there. Prior to his suicide, he had also written a letter to his compatriots. 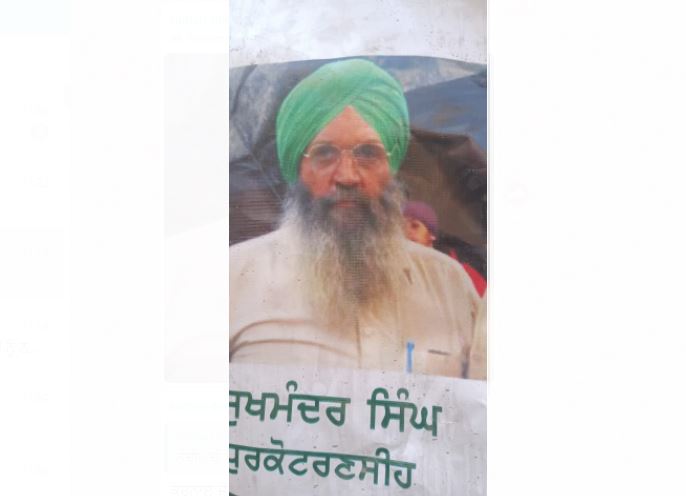 Another elderly farmer Sukhmandar Singh also died of heart attack there. The farmer was a resident of Dhoorkot village in Moga district who is said to be 70 years old.