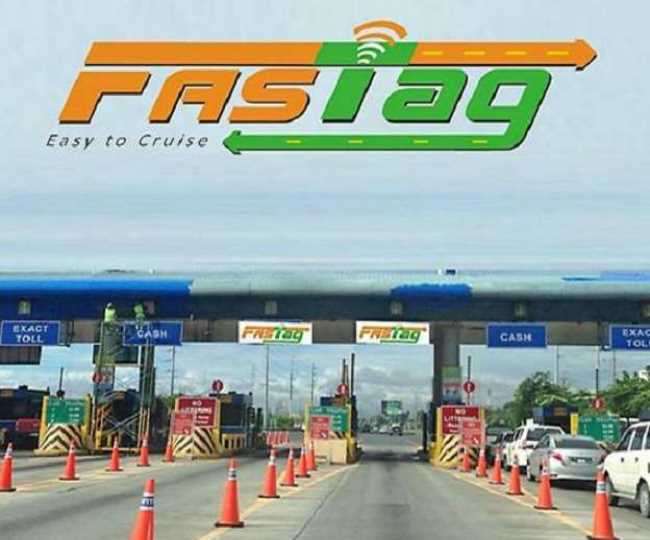 The government has declared that it has made FASTags mandatory from February 15 midnight and any vehicle not fitted with it will be charged double the toll at electronic toll plazas across the country.

The Ministry of Road Transport & Highways issued a statement which stated that it has decided that all lanes in the fee plazas on National Highways shall be declared as ‘FASTag lane of the fee plaza’ from midnight of 15th/16th February 2021.

“Therefore, as per NH Fee Rules 2008, any vehicle not fitted with FASTag or vehicle without valid, functional FASTag entering into the FASTag lane of the fee plaza shall pay a fee equivalent to two times of the fee applicable to that category,” the statement said.

The ministry has clarified that this has been done to further promote fee payment through digital mode, reduce waiting time and fuel consumption, and provide for a seamless passage through the fee plazas. 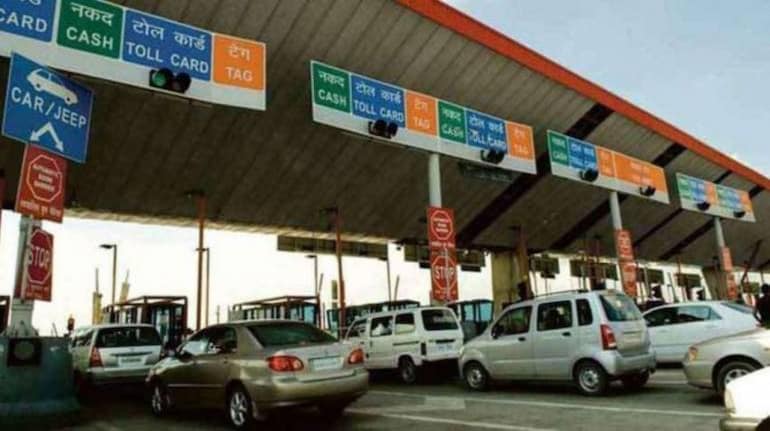 The ministry had made FASTag in M&N categories of motor vehicles with effect from January 1, 2021 compulsory.