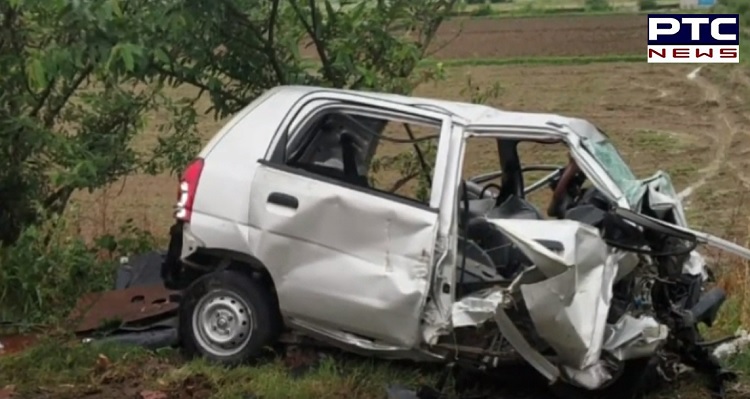 As many as five persons, including two women, were killed in a car accident when the car rammed into an SUV near Pachranga village in Jalandhar on Thursday morning. The accident occurred when the car driver lost control over the vehicle which jumped on the footpath to the other side and rammed into an SUV var from the opposite direction. The accident took place at around 8 AM on Thursday morning. 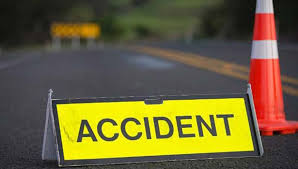 Also, in an accident, the three persons sitting in the SUV car have also suffered injuries. The accident resulted in the traffic jam which was later sorted out.