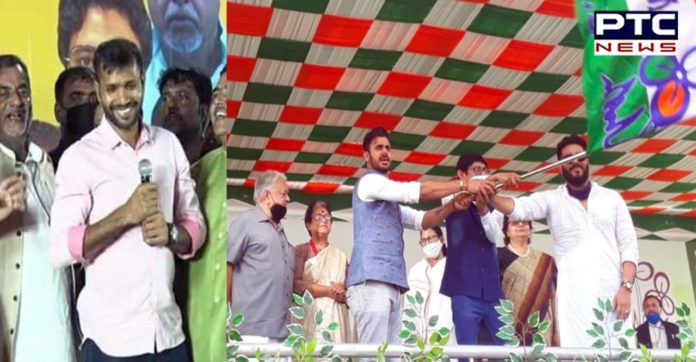 Recently, Dinda had announced retirement from all formats of cricket. He represented the nation in 13 ODIs and nine T20Is, picking 12 and 17 wickets respectively. Ashok Dinda‘s entry into politics with the BJP comes ahead of the Assembly elections 2021. The West Bengal Assembly Elections are set to be held this year as the current tenure will end on May 30. It is comprised of 294 seats. 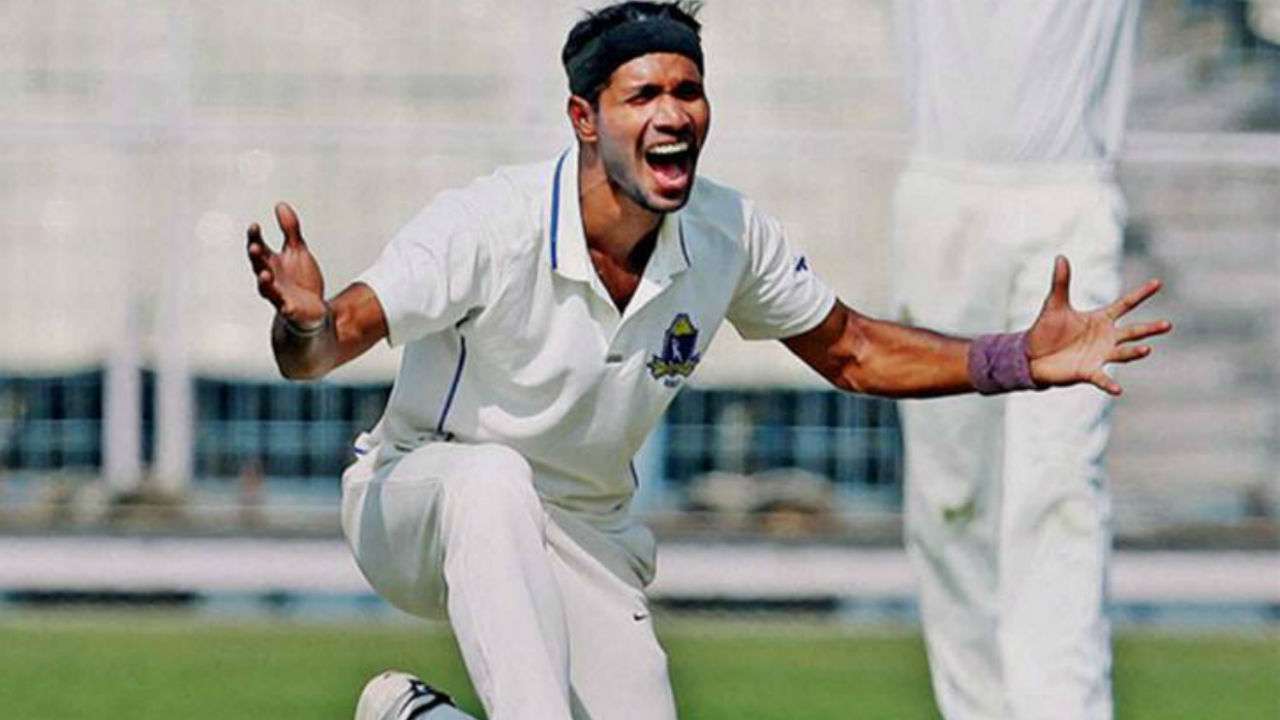 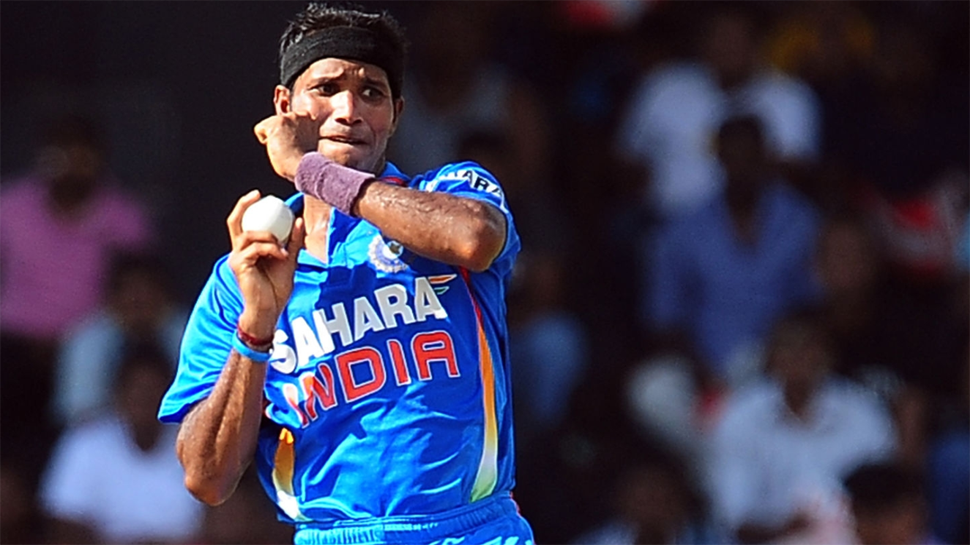 JP Nadda said that “The campaign will go on from March 3 to 20 in every Vidhan Sabha constituency.