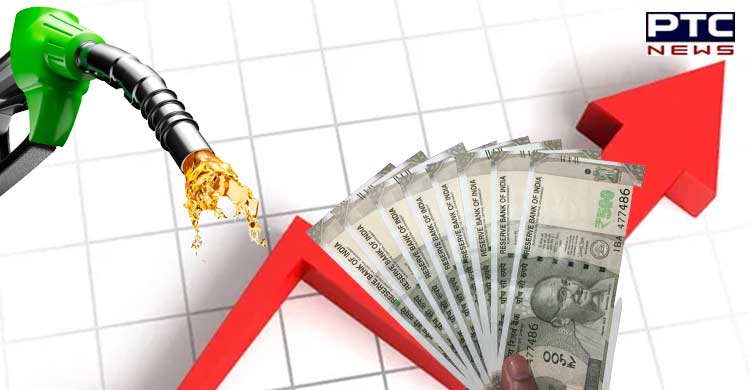 New Delhi, March 28, 2022: Petrol price on Monday was hiked by 30 paise a litre and diesel by 35 paise, taking the total increase in rates in the last one week to Rs 4-4.10 per litre. Petrol in Delhi will now cost Rs 99.41 per litre as against Rs 99.11 previously while diesel rates have gone up from Rs 90.42 per litre to Rs 90.77, according to a price notification of state fuel retailers.

There had been a pause in the revision of fuel prices since November 4 last year which was broken on March 22 after crude oil prices rose in the wake of Russian military operations in Ukraine. This is the sixth increase in prices since the ending of the four-and-half-month long hiatus in rate revision. 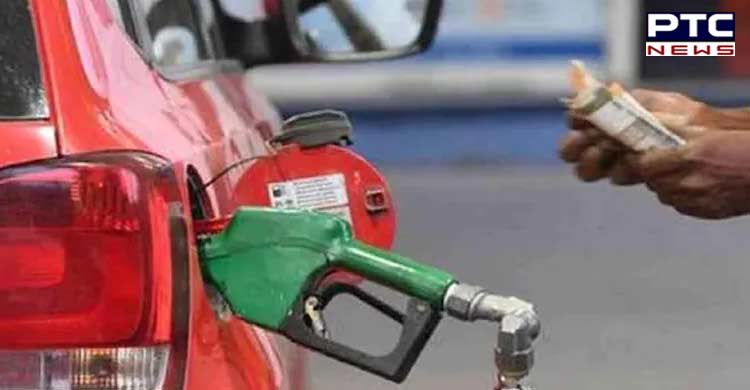 State-run fuel retailers Indian Oil, Bharat Petroleum and Hindustan Petroleum dominate fuel retailing in the country and tend to move prices together. Experts expect prices to continue increasing given the jump in crude oil prices in international markets. Rates differ from state to state depending on the incidence of local taxes. 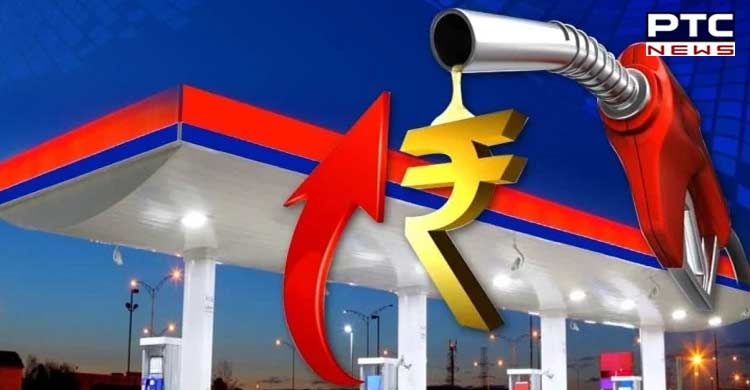 In all, petrol prices have gone up by Rs 4 per litre and diesel by Rs 4.10. India is 85 per cent dependent on imports to meet its oil needs. 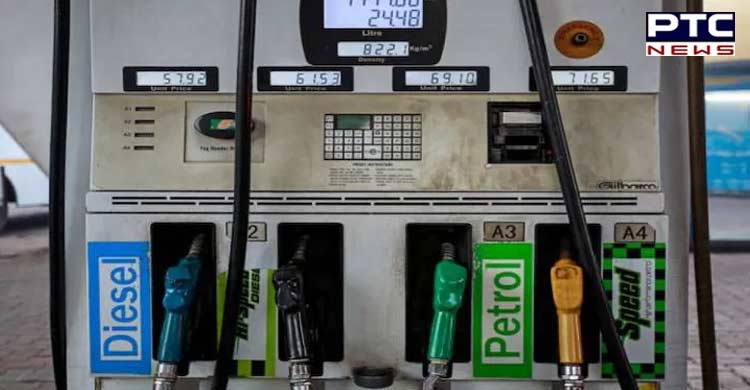