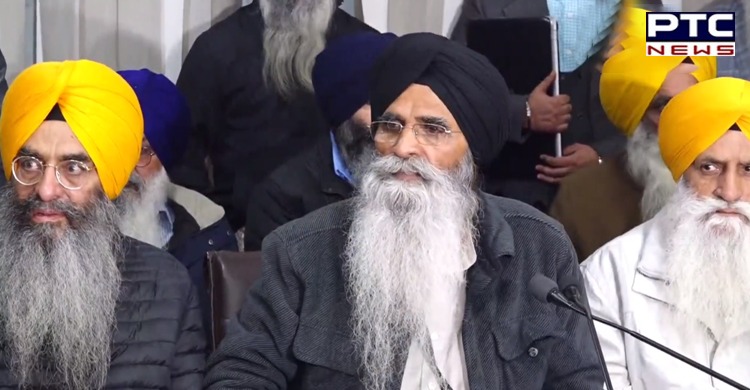 While addressing the media persons, Harjinder Singh Dhami said that SGPC demands inquiry into the Kapurthala 'sacrilege' incident and subsequently demands FIR (murder charge) lodged in the case be withdrawn. 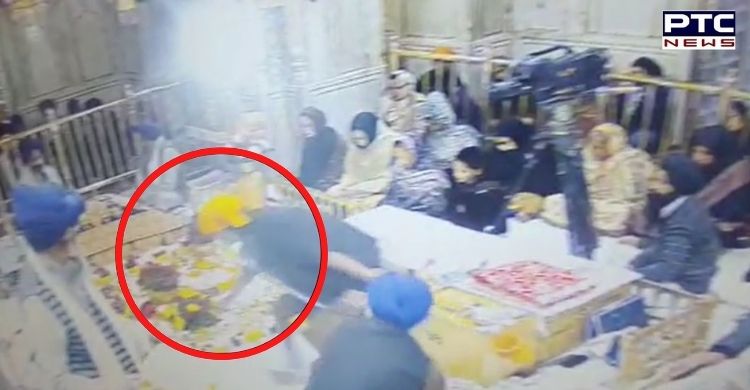 SGPC president also announced that the Sikh body is forming its own SIT to probe into the 'sacrilege' incident at Golden Temple in Amritsar. He said that the Punjab government has also formed an SIT into the matter but their previous investigations are still underway. "Let's wait for Punjab's SIT report into this matter," he said.

Furthermore, he said, in an order to avoid any such incidents in the future, a death sentence should be announced for accused of sacrilege cases. 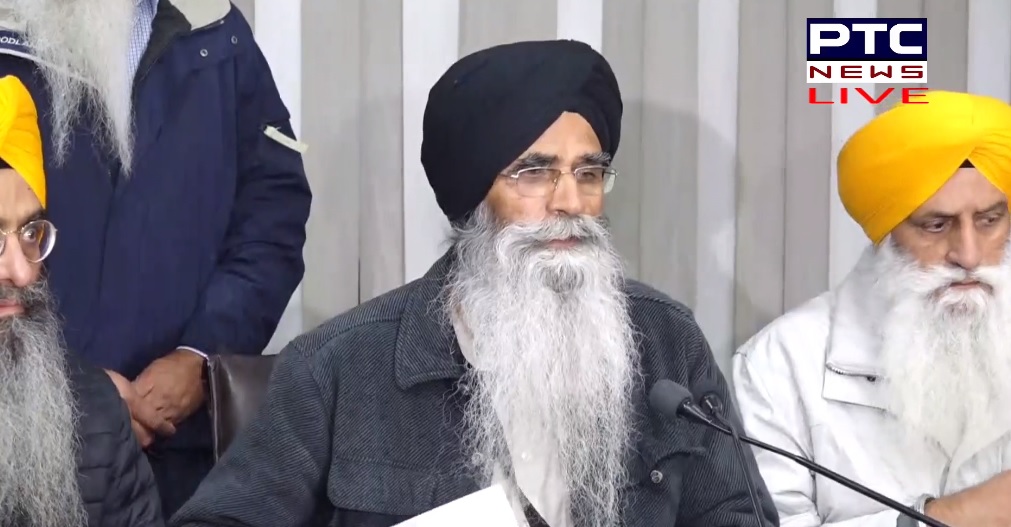 Terming the 'sacrilege' bid at Golden Temple, the SGPC president said that it was a conspiracy to disturb the peace and harmony of Punjab.

Giving a timeline about the 'sacrilege' bid at Sri Harmandir Sahib, the SGPC president said that the culprit entered the holy shrine despite being stopped by the Sewadars. The accused, first, tried to enter the Golden Temple at 8:30 am from Ghanta Ghar's side when Sewadar stopped him. At 9:49 am, he had langar and left the langar hall at around 10:19 am.

At 10:26 am, he entered the Sri Sachkhand Sahib where he didn't even pay obeisance and climbed Har Ki Pauri. Later, he reached the Akal Takhat side at around 11:45 am. 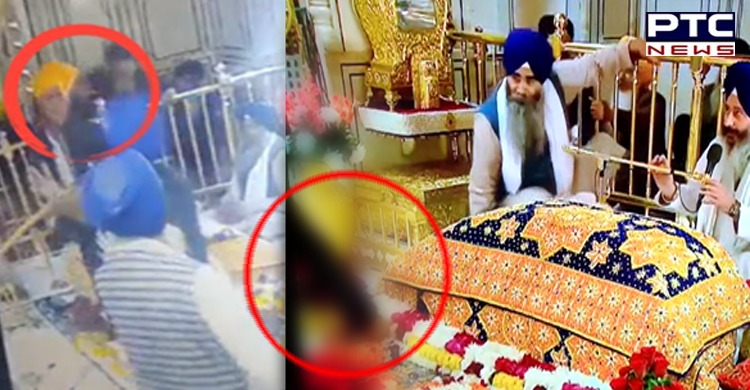 Instead of ensuring peace & communal harmony, and exposing conspirators behind ghastly sacrilege cases, Cong govt has filed false case against S. Bikram Singh Majithia by taking law in its own hands. We condemn this crude attempt, and will expose all involved both politically and legally.