Government partially eases the restriction on export of onions 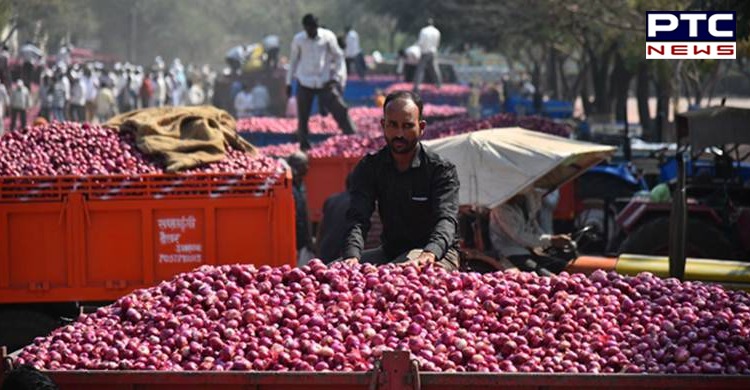 Government had put a ban on onion exports, after almost a month, the commerce ministry has eased it partially allowing export of Bangalore rose onions and Krishnapuram onions upto 10,000 metric tonne each with immediate effect.

However, government has not allowed exports of Nashik variety of onions.

The onion exports will be allowed only through Chennai port till 31 March, 2021 and the exporters have to get a certificate from their respective horticulture departments of Karnataka and Andhra Pradesh certifying the item and quantity.

Exporters will also have to register at the local DGFT offices which will monitor the exports.

The sudden export ban in September had drawn protests from onion farmers as well as countries like Bangladesh and Nepal which heavily depend on Indian onions.