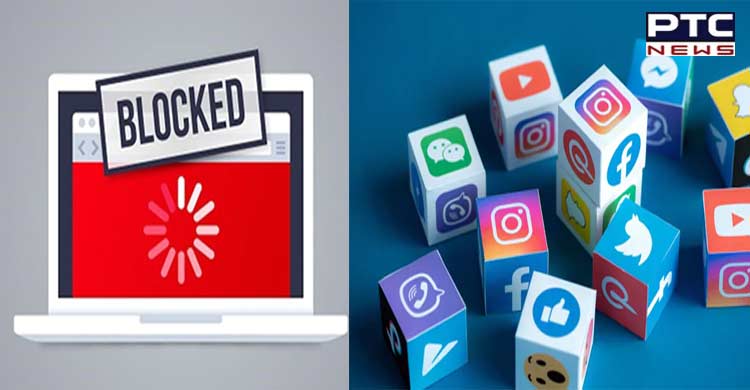 New Delhi , July 21: The government of India banned 747 websites, 94 YouTube channels, and 19 social media accounts during the year 2021-22 for working against the interests of the country, Union Minister for Information and Broadcasting Anurag Thakur said on Thursday.

Responding to a question in Rajya Sabha, Thakur said the ministry has acted against 94 YouTube channels, 19 social media accounts and 747 URLs and got them blocked. These actions have been taken under Section 69A of the Information Technology Act 2000, the minister said. 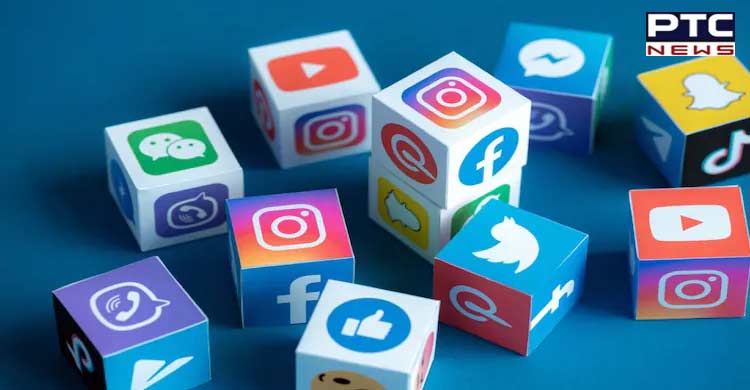 The minister further said that the government has strongly acted against agencies working against the sovereignty of the country who spread fake news and propaganda on the Internet, according to a statement released by the Ministry of Information and Broadcasting.