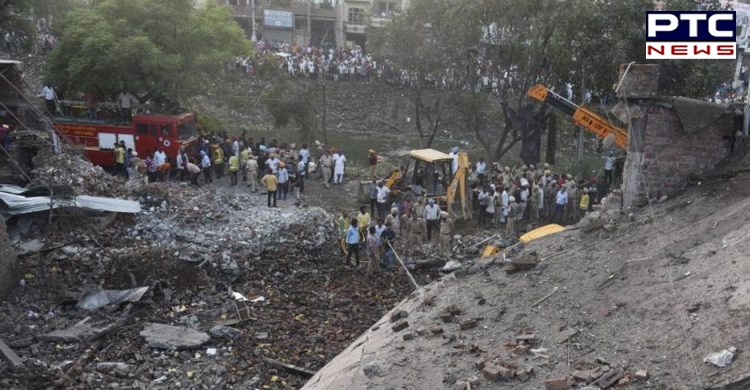 Four people have been killed and eight others were injured on Wednesday when an explosion destroyed a godown in Gujarat.

Fire personnel pulled out 12 people from the rubble and shifted them to LG Hospital, said fire officer Jayesh Khadia. 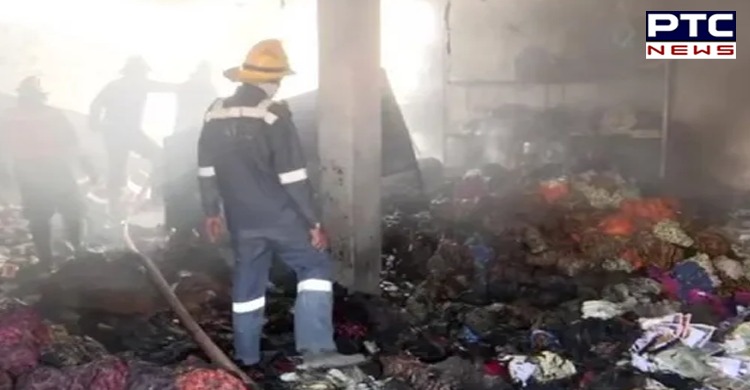 He said the building housing godown located on Pirana-Piplaj Road collapsed due to the explosion after a fire.

Of the 12 injured people, four were declared as brought dead while the eight others are under treatment, said the hospital in the statement.