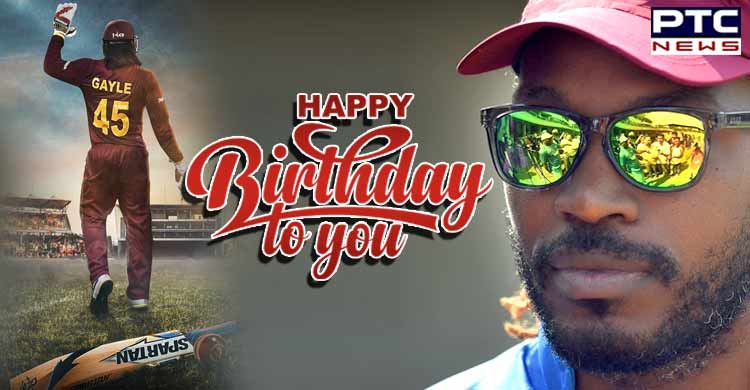 Chris Gayle, one of the biggest entertainers in the world of cricket, is celebrating his 40th birthday on September 21, 2019. The Windies legend has left fans awestruck with his power-hits. For all the adulation he has earned in the world of cricket, he refrains from sticking to a particular format. His jersey number is 301, which is the number of the ODIs he has played for the Windies.

The Universe boss has many records in his kitty. His career started on September 11, 1990 and some of his biggest records are: