Discussions focused on the safety, security and early return of Indian nationals stranded in Afghanistan 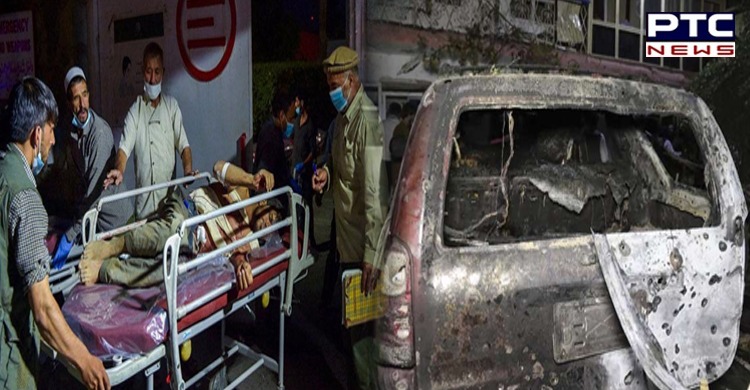 Afghanistan: India has established the first contact with the Taliban ever since they took over power in Kabul and after US forces wrapped up their military mission.

On Tuesday, an Indian envoy held talks with Doha-based Taliban leaders at the Indian embassy, interestingly the request came from the Taliban side. India has made it very clear to the Taliban leadership that Afghanistan soil should not be used against anti-India activities or terrorism. According to a release issued by the Ministry of External Affairs, "Today, Ambassador of India to Qatar Deepak Mittal met Sher Mohammad Abbas Stanekzai, the head of Taliban's political office in Doha. The meeting took place at the Embassy of India, Doha, at the request of the Taliban side."

"Discussions focused on the safety, security and early return of Indian nationals stranded in Afghanistan. The travel of Afghan nationals, especially minorities, who wish to visit India, also came up," it is reported.

Ambassador Mittal raised India's concern that Afghanistan's soil should not be used for anti-Indian activities and terrorism in any manner. The Taliban representative assured the Ambassador that these issues would be positively addressed.

India believes that Haqqani Network, which has deep linkages with Pakistan spy agency ISI and India-centric terror outfits such as Lashkar-e-Toiba and Jaish-e-Mohammed might use its proximity and participation in the Taliban government against India. 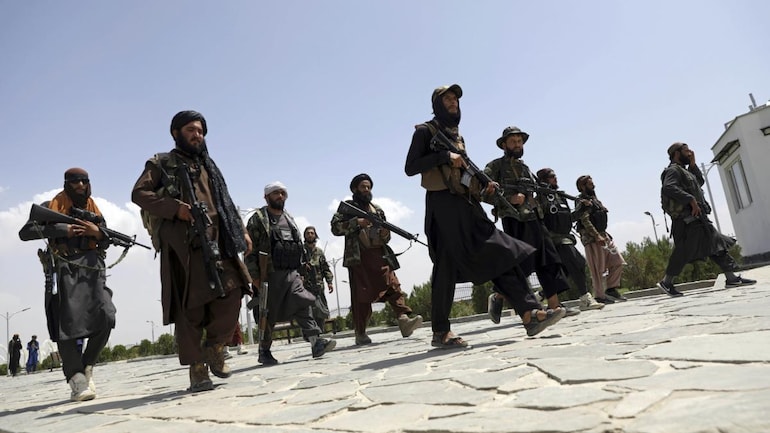 India has so far maintained that it will wait and watch the evolving situation in Afghanistan; however, this can be seen as the first official contact between India and Taliban leadership.
India is yet to share its official position on the recognition of the Taliban.