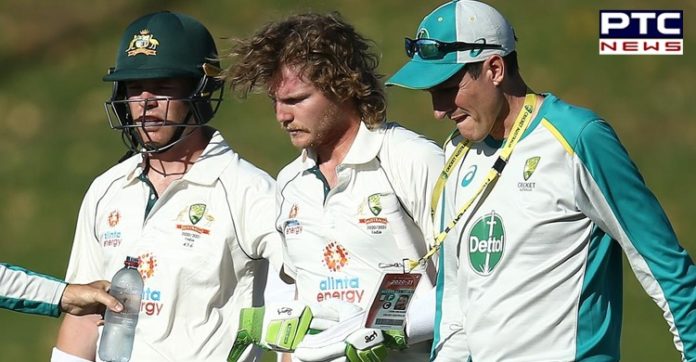 IND vs AUS 2020: Australian batsman Will Pucovski, who made his debut in the third Test at Sydney, has been ruled out of the Gabba Test against India. Meanwhile, Marcus Harris has been confirmed as his replacement.

As per the report, Pucovski landed in the field while diving to make a save on the final day of Syndey Test against India. Later, he went for scans. 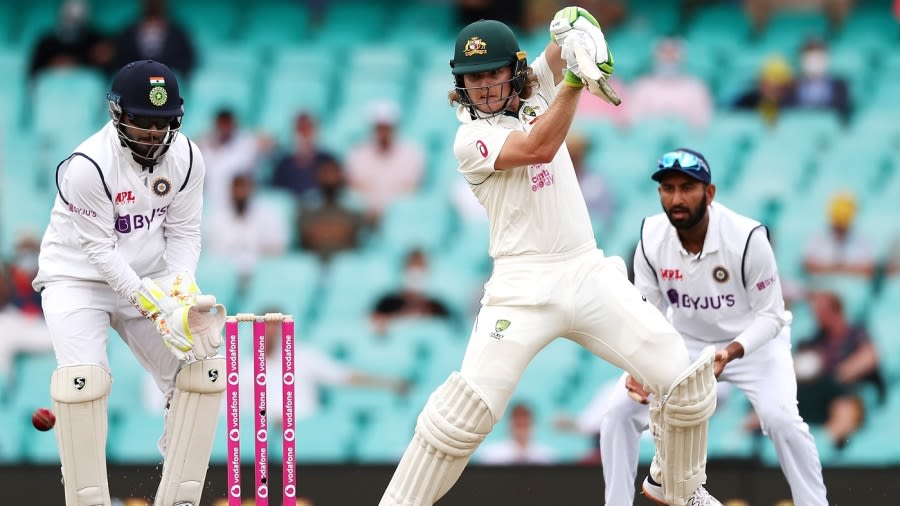 Will has travelled to Brisbane with the rest of the squad but missed training. Tim Paine said that “I think there’ll be discussions around Will’s recovery,” adding that “What that looks like I’m not sure at the moment.”

For Marcus Harris, it will be his first Test since the 2019 Ashes when he came in midway through as a replacement for Cameron Bancroft but made just 58 runs in 6 innings. 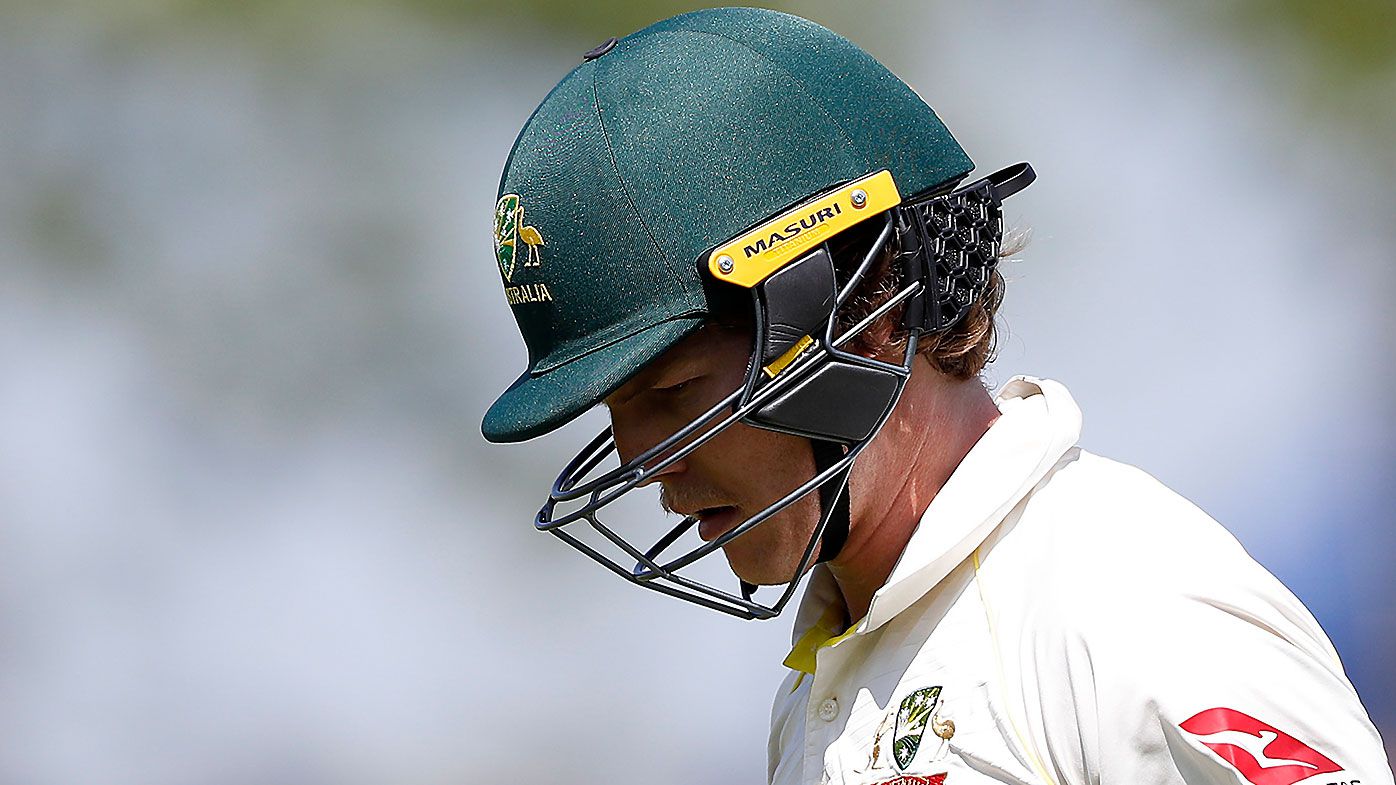 With his, Harris may shift Matthew Wade back to open. It is pertinent to mention that Harris was not a part of the original Test squad but he was added following the injuries to Pucovski (concussion) and David Warner (groin) who were ruled out of the opening two matches. 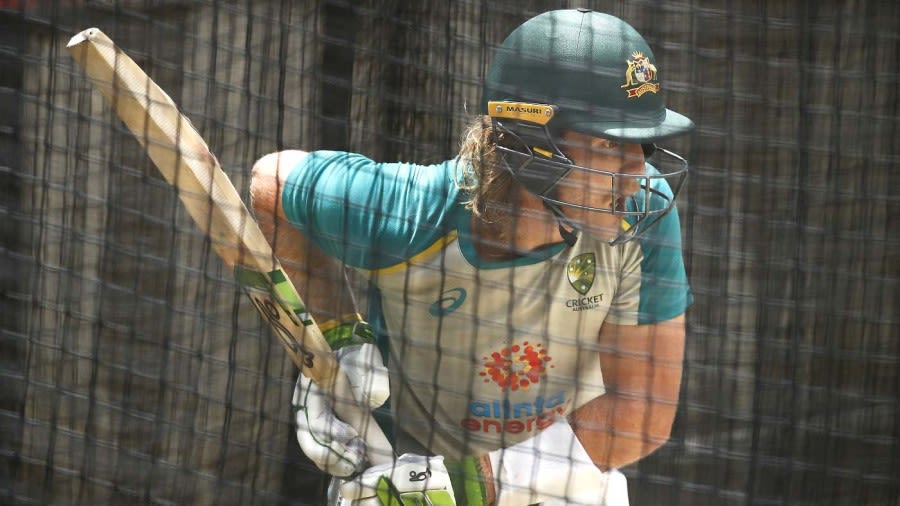 Later, he was retained when Joe Burns was dropped after the second Test in Melbourne.

Pucovski’s shoulder injury is a major blow for him as he was finally able to make his much-anticipated Test debut and hit a composed 62 in the first innings. 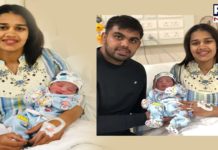 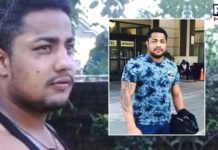 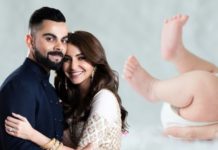 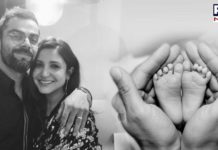 Virat Kohli and Anushka Sharma blessed with a baby girl 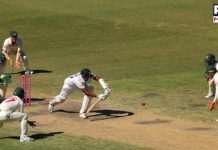