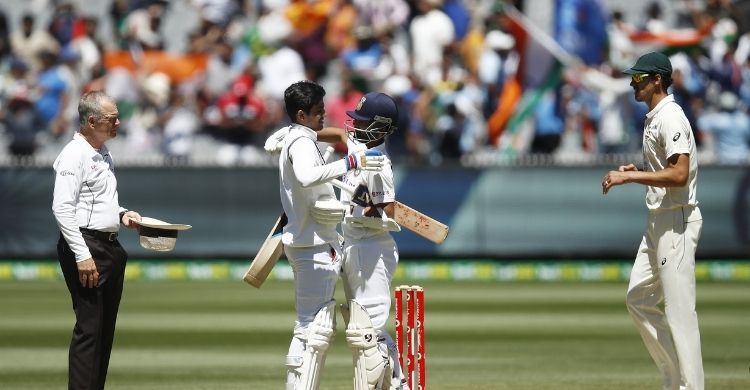 IND vs AUS Boxing Day Test at Melbourne: After a major defeat at Adelaide, India bounced back and defeated Australia by 8 wickets on the Day 4 of the second Test at Melbourne on Tuesday. In the absence of Virat Kohli, Ajinkya Rahane led the side from the front even as he smashed a magnificent century in the first innings and finished the game in the second inning. 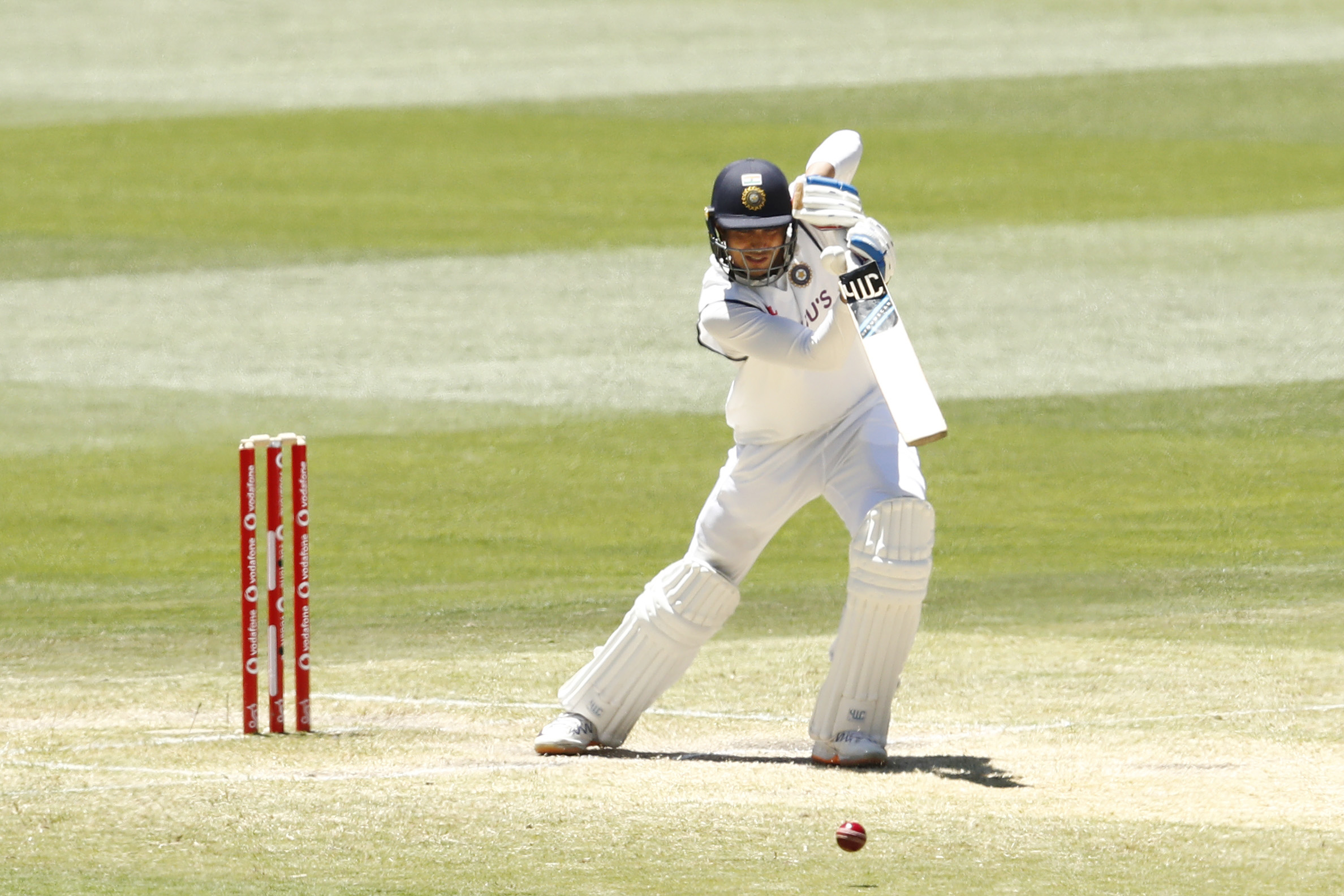 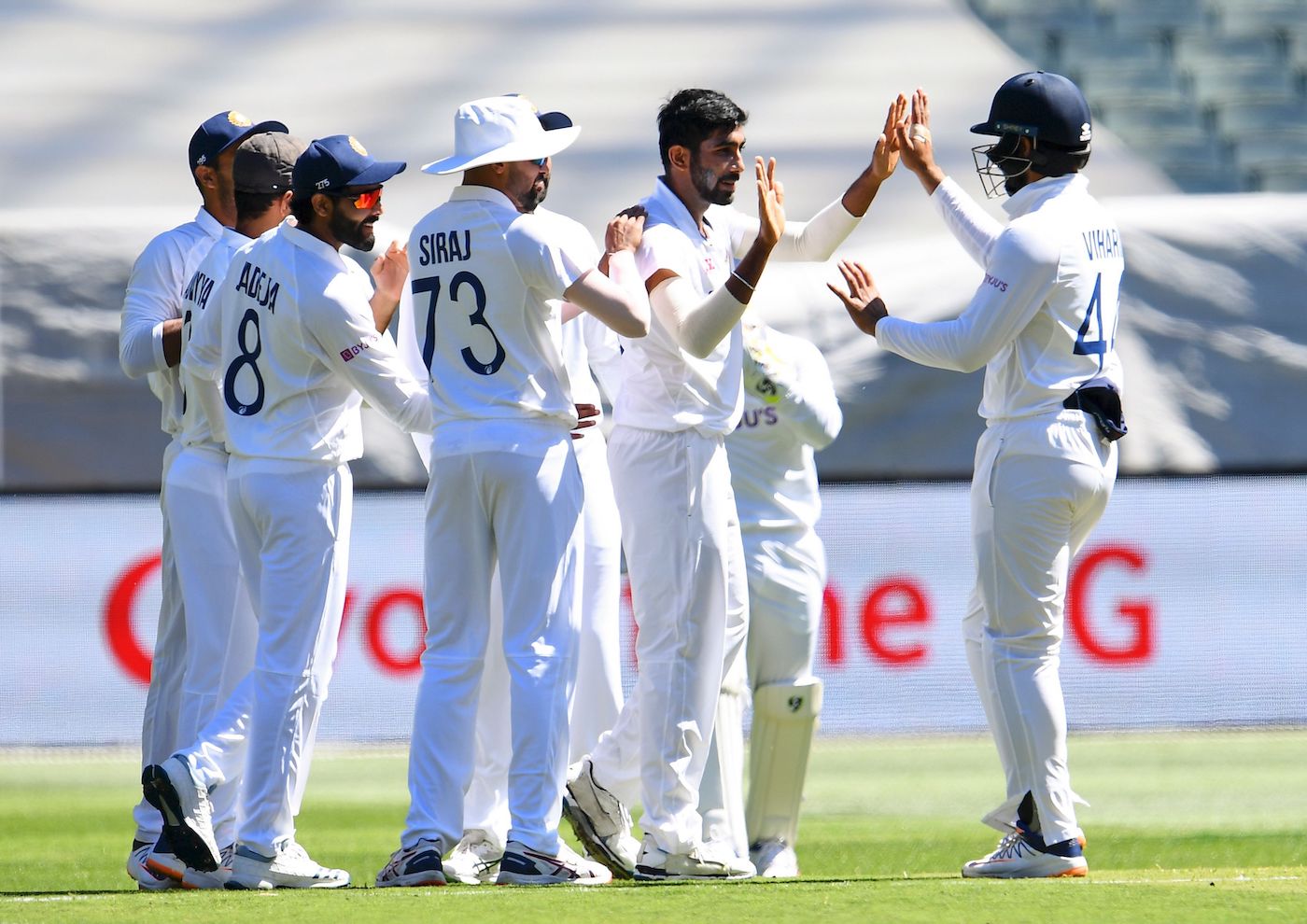 IND vs AUS Boxing Day Test at Melbourne was crucial and the victory is even more special for Team India as Virat Kohli, Rohit, Shami, Bhuvi, and Ishant were not part of it.