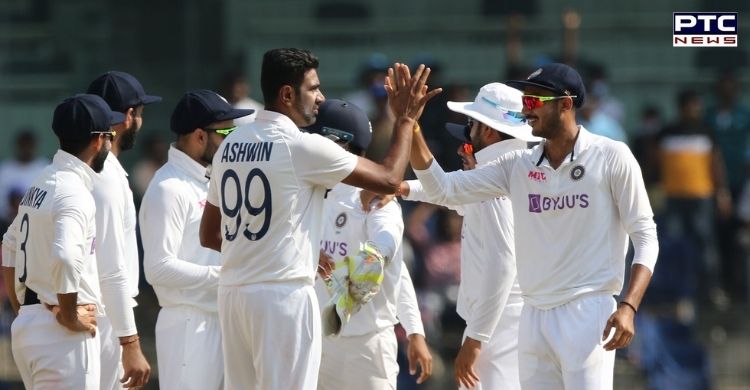 With a comprehensive 317-run victory, India put a full-stop at England's sub-continental winning streak. Day 4 was only a matter of time and mere formality. In fact, IND vs ENG 2nd Test had become a formality after Rohit Sharma smashed a magnificent century on the first day. 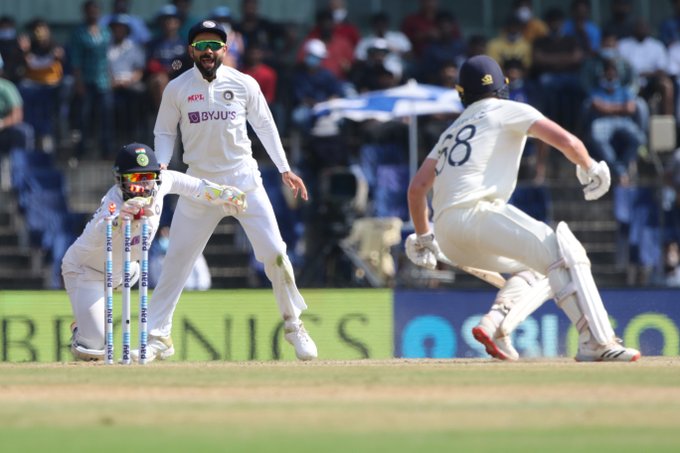 India won the toss and chose to bat after which the hosts were seen extremely clinical, with their superiority in all departments. It looks like India is now used to undoing as it did in Melbourne after Adelaide, and now undoing Chennai in Chennai.

Axar Patel, who claimed a 5-wicket haul, said "It was a good experience to get a five-wicket haul on debut. As Kuldeep said, there was much happening on the pitch and it was all about varying speed and I just kept doing it." 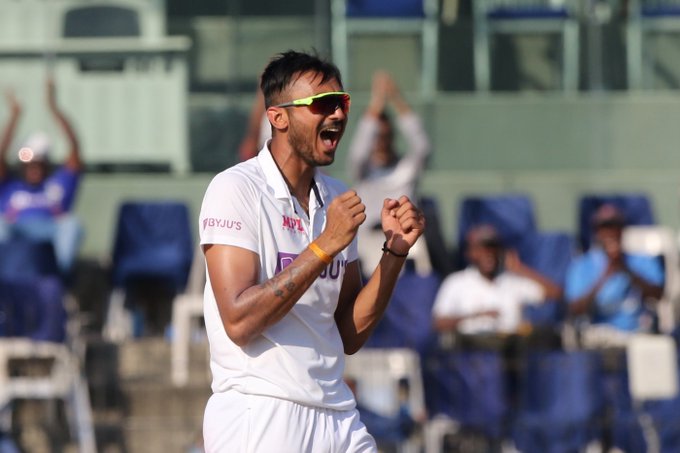 Meanwhile, Virat Kohli said that it was a bit strange in the first Test to be playing at home with empty stands. He said he knew that India's bowlers would do the job if we put up these runs. He further said that the toss wouldn't have mattered much as if you looked at our second innings, we got 300 as well. Both teams should be in the game from the first session onwards, he said, adding that whether it was on spinning to seaming tracks, and that exactly was the case in this game.

Now, India would eye another victory in the third Test which will be played in Ahmedabad.