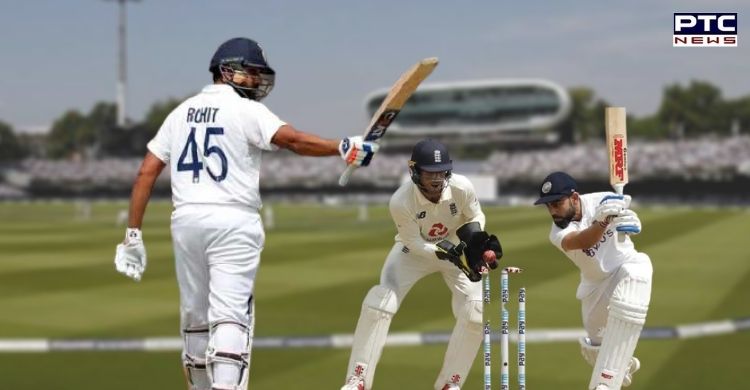 IND vs ENG 2nd Test: Rohit Sharma hammered a magnificent century on a spinning pitch as India closed day one of the second Test against England in Chennai on 300-6. Virat Kohli, the run-machine, went back to pavilion scoring none.

India won the the toss and decided to bat first and so far, the decision looks to favour the Indian side. The pitch was a proper minefield, and was doing the fifth-day things on day one. The good length areas were already crumbing with enough grip, turn and lots of nasty bounce.

England's seamers were performing well especially Olly Stone who did fab in the pre-lunch session while Stuart Broad did it in post lunch session. It's spinners also performed well as they took five of the six wickets. However, England lacked with consistency.

Rohit Sharma's century (161) was just amazing while Ajinkya Rahane scored 67. However, the duo took charge when Team India had lost three wickets in the form of Shubman Gill (0), Virat Kohli (0), and Cheteshwar Pujara (21). Rishabh Pant is still batting at 33.

Also Read | Onion Price Hike in India: No hope of getting relief till March 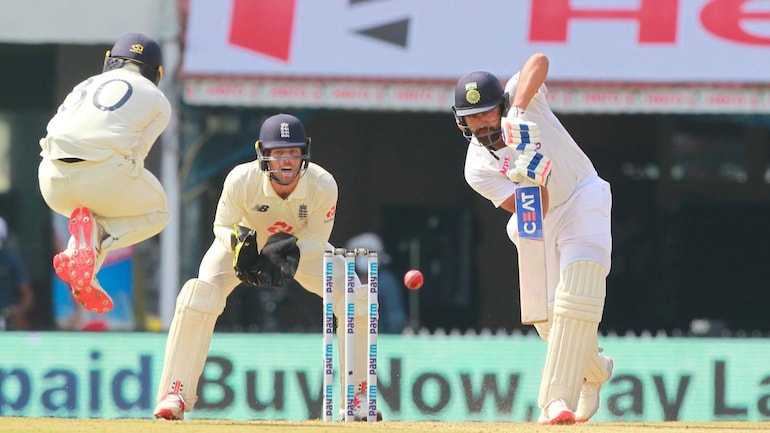 India seem to have enough on the board with 300/6 on Day 1. Moreover, there was no extras all day. The highest Test innings total in a Test without Extras is 328 - by India (bowling team) vs Pakistan at Bagh-e-Jinnah Stadium, Lahore in 1955. 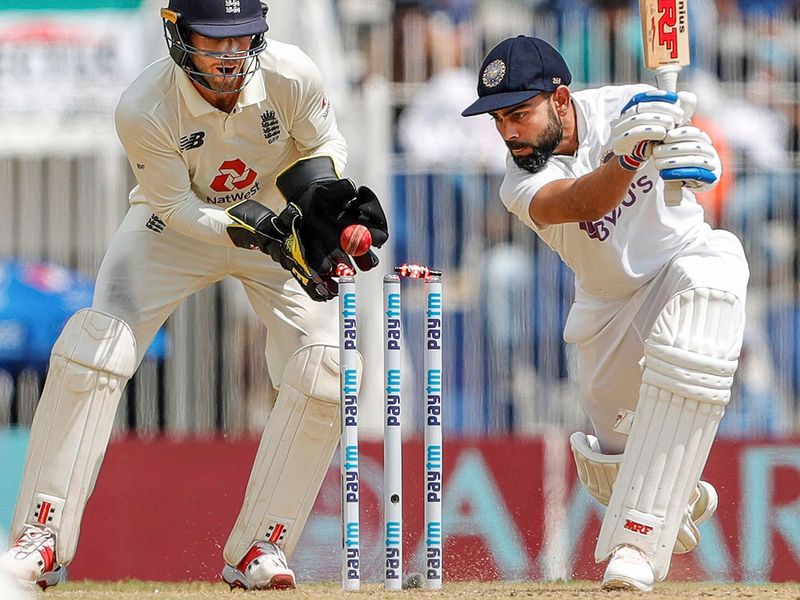 So far India has scored 300-6 while England have not conceded a single extra. India will look on to score big as the track is flat. Rishabh Pant and Axar Patel will start Day 2 of IND vs ENG 2nd Test.