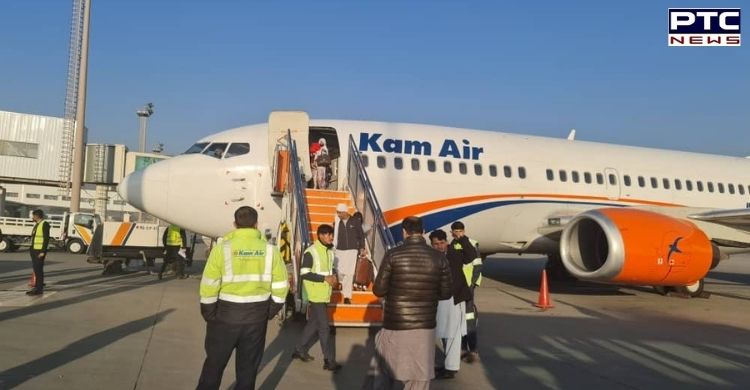 India on Saturday sent humanitarian assistance consisting of medical supplies to Afghanistan in sync with its commitment of extending help to the Afghan people in their times of difficulty. The medical supplies were sent on a return flight that had brought 10 Indians and 94 Afghans to Delhi from Kabul on Friday.

The Ministry of External Affairs (MEA) said the medical supplies would be handed over to the representatives of the World Health Organisation (WHO) in Kabul.

"In view of the challenging humanitarian situation in Afghanistan, the Government of India has dispatched humanitarian assistance consisting of medical supplies on the return flight on Saturday," the MEA said. 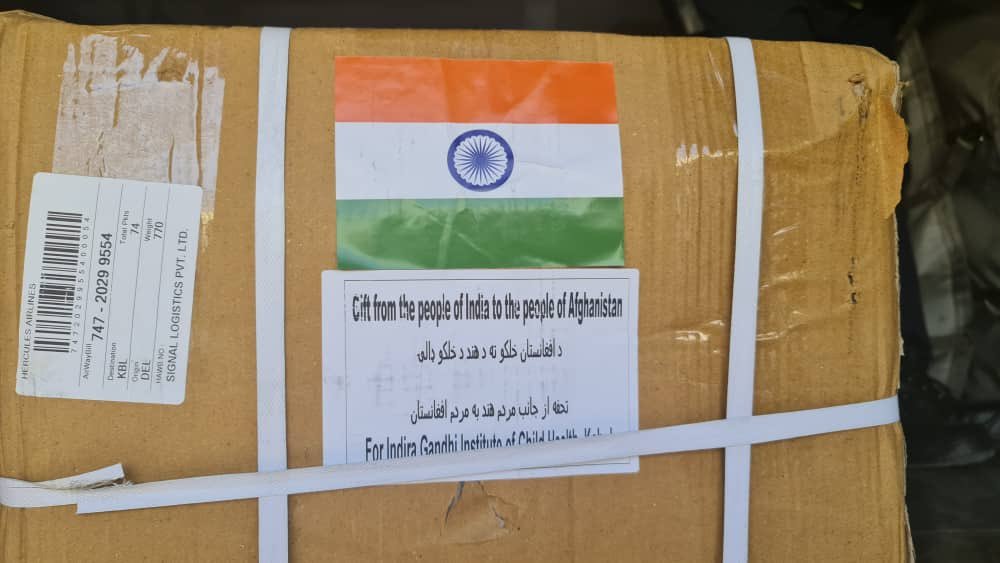 At least 1.6 metric tonne of life-saving medicines will help many Afghan families in this difficult time.

"These medicines will be handed over to the representatives of the WHO in Kabul and will be administered at the Indira Gandhi Children Hospital, Kabul," it said in a statement.

The MEA said the special flight from Kabul to Delhi, chartered by India, brought 10 Indians and 94 Afghans on Friday. As many as 565 persons, including 438 Indians, were evacuated from Afghanistan in August.

"The flight brought 10 Indians and 94 Afghans, including members of Afghan minority community. The minority community members carried with them two 'Swaroops of Guru Granth Sahib' and some ancient Hindu manuscripts," it said. 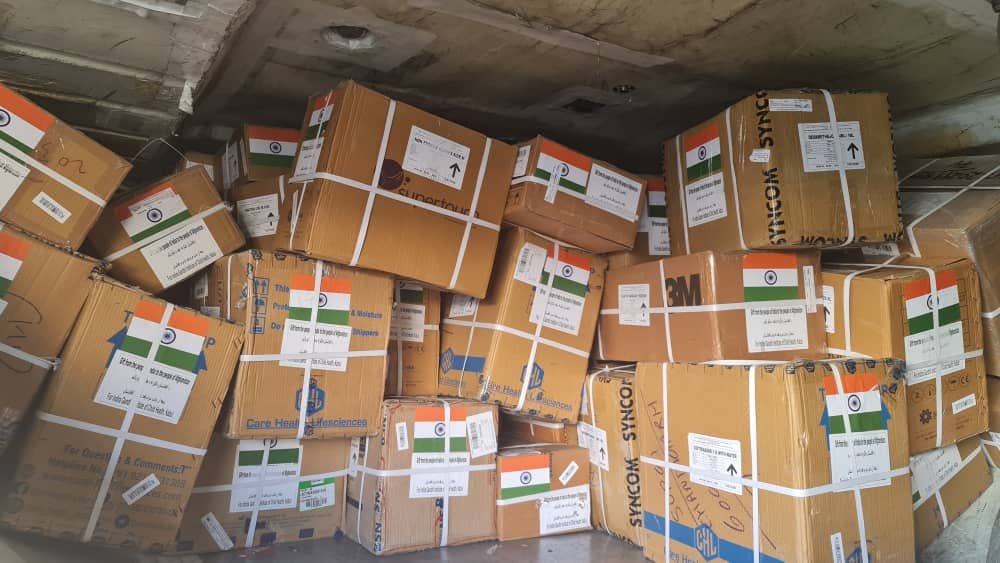 The people were brought under India's ‘Operation Devi Shakti’ which was launched to evacuate Indians as well as Afghans from Afghanistan following the Taliban's takeover of Kabul on August 15.

"Under 'Operation Devi Shakti', a total of 669 persons have now been evacuated from Afghanistan. This comprises 448 Indians and 206 Afghans, which includes members of the Afghan Hindu/Sikh minority community," the MEA said. 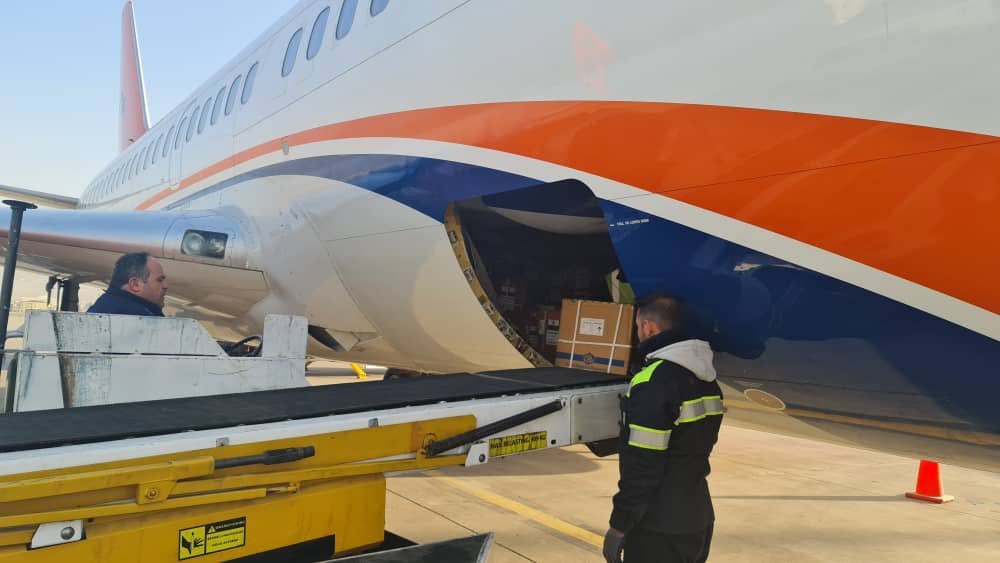