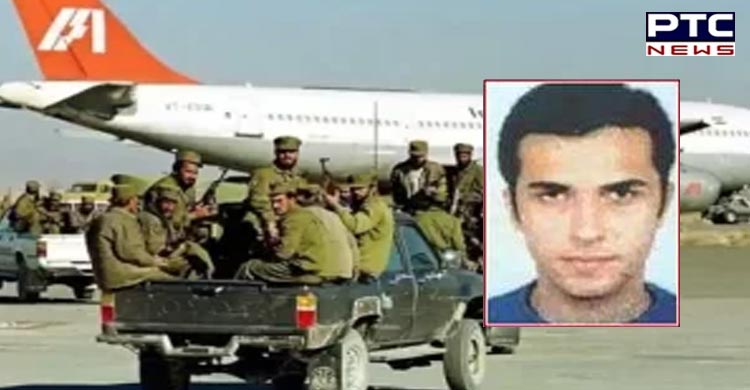 New Delhi, March 9: Some unidentified people shot dead a "businessman" in Karachi. Indian intelligence officials claim that he was Jaish-e-Mohammed terrorist Mistry Zahoor Ibrahim, who was involved in the 1999 hijacking of Indian Airlines plane IC-814 and fatal stabbing of passenger Rupin Katyal.

According to digital news agency ‘Chippa’, run by ‘momentiquemedia’ which has an address and telephone numbers of Karachi, “one person died in firing near a shop at Akthar Colony Sector A, Gali (lane) number four. The body was transferred to Jinnah hospital.” 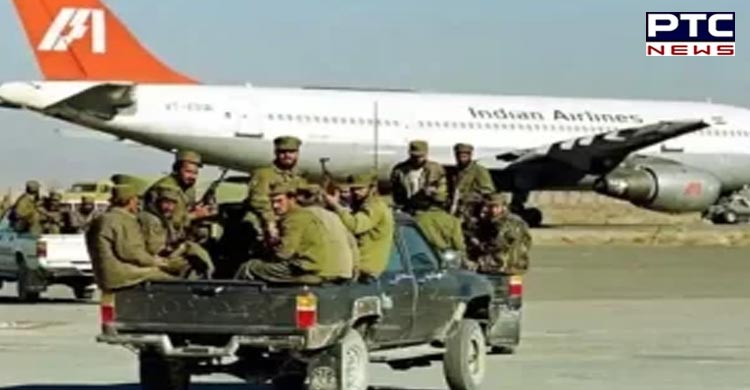 The same agency, which puts out news in Urdu, had identified the “victim” as Zahid, 44, and later quoted Senior Superintendent of Police (Karachi east) as saying that initial investigation indicated it to be a case of personal rivalry.

The SSP further said four persons entered the shop where the businessman was fired four to five times. However, the officials in India said that the businessman killed was Ibrahim who was living under a false identity of Zahid Akhund for many years.

Code-named “doctor” during the 1999 hijacking, Ibrahim was the owner of Crescent Furniture located inside Akhtar Colony in Karachi. 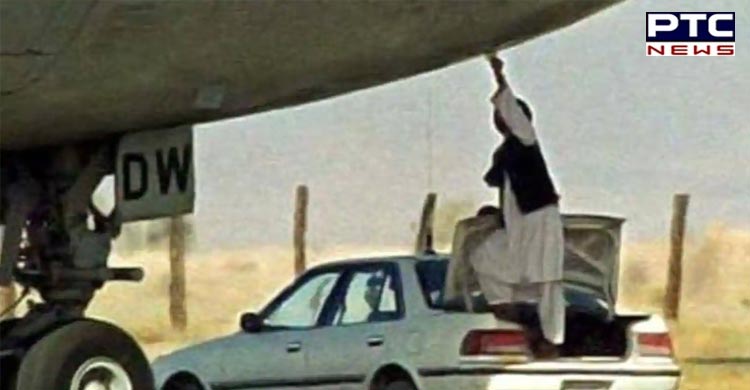 The ill-fated IC-814 aircraft of Indian Airlines, with 176 passengers including five hijackers and 15 crew members on board, was hijacked from Nepal on December 24, 1999. The plane, after brief halts in Amritsar, Lahore and Dubai, finally landed in Kandahar in Afghanistan which was then under the Taliban’s control.

Ibrahim was earlier a terrorist of the Harkat-ul-Mujahideen (HuM) and was among the five hijackers of IC 814. 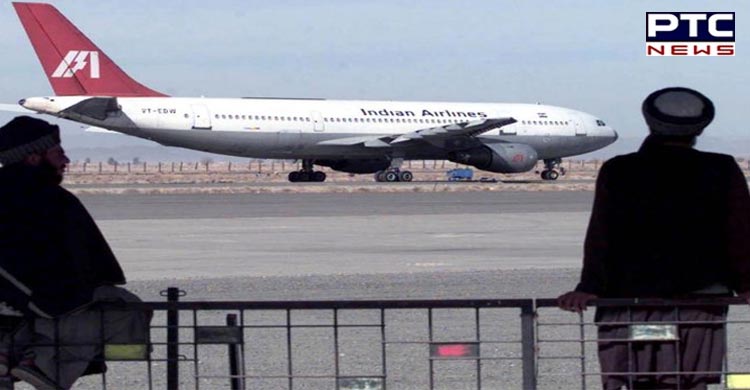