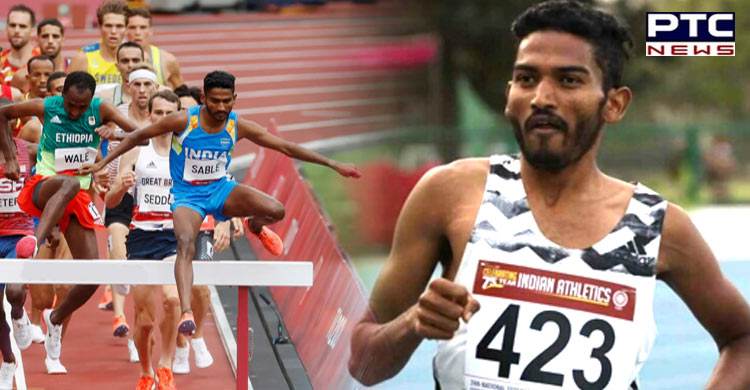 California, May 7: Indian track and field athlete Avinash Sable created history at the Sound Running Track meet in San Juan Capistrano, US, where he smashed a 30-year-old record set by Bahadur Prasad in 1992 in the 5,000 m category.

Avinash Sable produced a stellar performance of 13:25.65 on Friday (local time)and establish himself as the new record-holder for this feat in the same category. For the last 30 years, it was Bahadur Prasad who held the record with 13:29.70 way back in 1992. Although Sable finished only 12th in his race in San Juan meet in US, he has been training there for the upcoming international events. 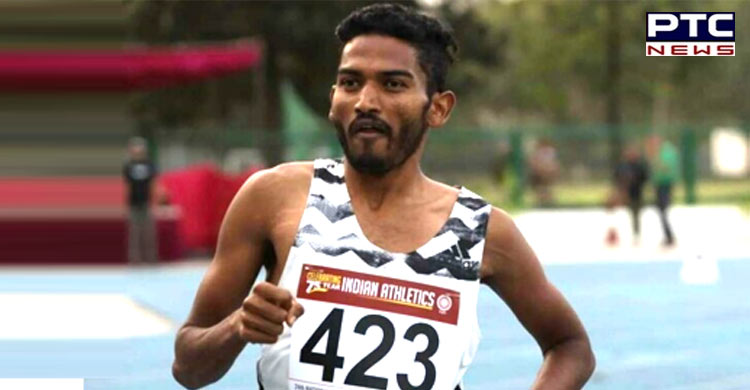 Sable had earlier run the 5,000m at the Federation Cup Senior Athletics Championships in Kozhikode where he had finished with a time of 13.39.43.

The Sound Running Track Meet is a World Athletics Continental Tour bronze level event. Sable is known for breaking his own 3000m steeplechase national record multiple times. He did it for the seventh time during the Indian Grand Prix 2 in Thiruvananthapuram in March with a time of 8:16.21s. 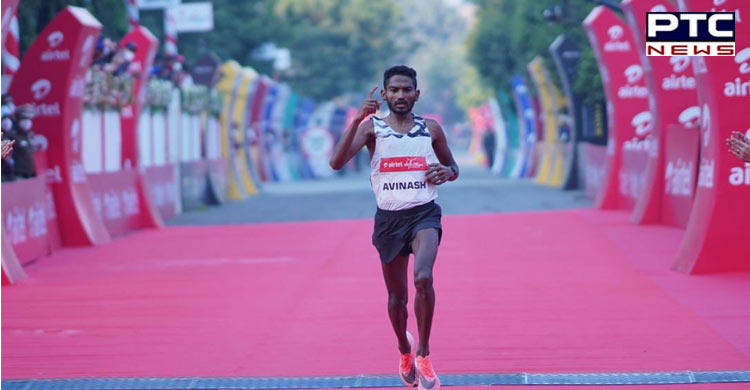 He had also set a then national record of 8:18.12s during the Tokyo Olympics. He has already qualified for the World Championships to be held in Eugene, USA from July 15 to 24.

"We were planning Avinash to field in both 3000m steeplechase and 5000m in Asian Games as he has medal chance in both events," Indian athletics chief coach Radhakrishnan Nair said. 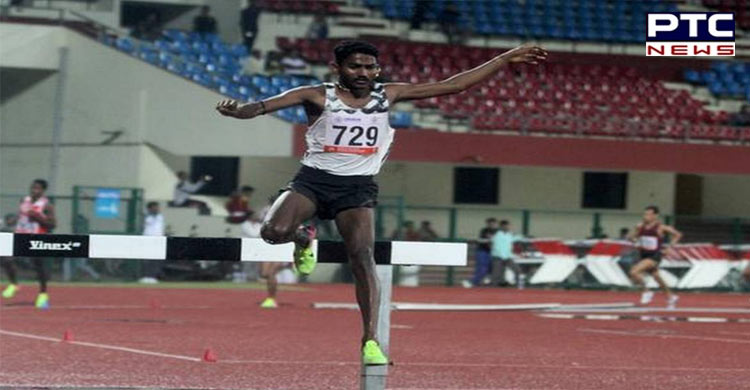