India's first mRNA vaccine gets DCGI approval, to be rolled out soon 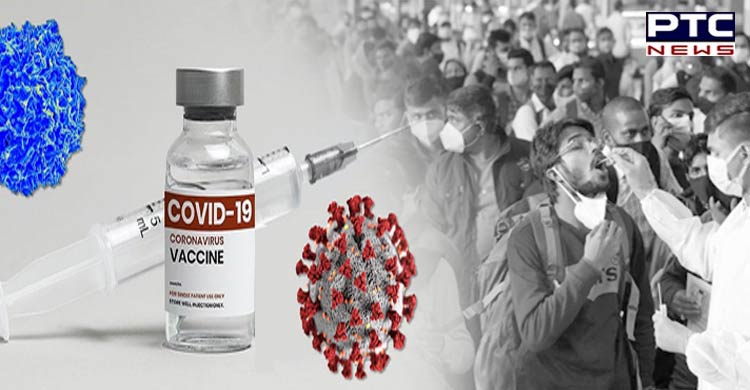 Pune, June 29: India's first indigenously developed mRNA vaccine against Covid-19 has received the Emergency Use Authorization (EUA) and will be sold under the brand name GEMCOVAC™-19. It is expected to be rolled out soon, said officials on Wednesday.

The mRNA vaccine against Covid-19 will be available for adults above 18 years of age. It is a two-dose vaccine to be administered intramuscularly at 28 days apart.

The Pune-based subsidiary of Emcure Pharmaceuticals Ltd, Gennova Biopharmaceuticals Ltd. announced that its mRNA vaccine - GEMCOVAC™-19 - against Covid-19 received the Emergency Use Authorization (EUA) from the office of the Drugs Controller General of India (DCGI). 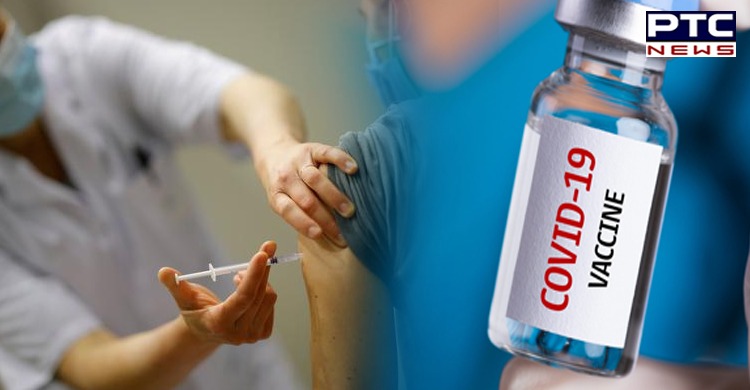 GEMCOVAC-19™ is the very first mRNA vaccine developed in India and the only third mRNA vaccine to be approved for Covid-19 in the world. These vaccines are highly efficacious because of their inherent capacity of being translated into the protein structure inside the cell cytoplasm.

"It's India's first mRNA vaccine, only the third vaccine based on this platform to get this authorization globally and the fact that this vaccine is stable at two to eight degrees Celsius. We did have the manufacturing at risk, approval already in place, there are 7 million doses that we have already manufactured and released not only by our in-house quality control but also by the CDL Kasauli," said Samit Mehta, COO, Gennova Biopharmaceuticals Ltd. 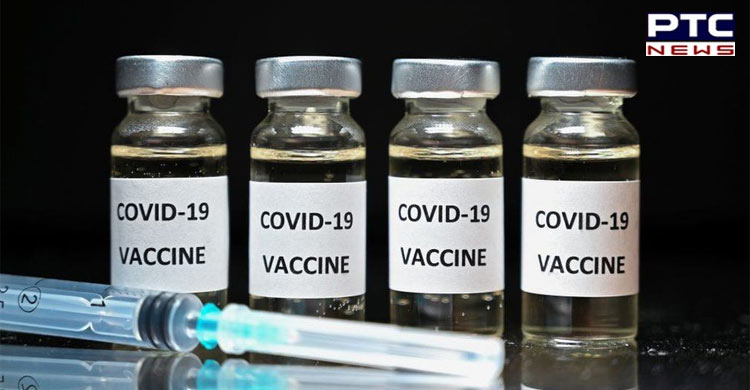 The mRNA vaccines are considered safe as mRNA is non-infectious, non-integrating in nature, and degraded by standard cellular mechanisms. Notably, this technology provides flexibility to quickly tweak the vaccine for any existing or emerging variants of the virus and this technology platform will empower India to be pandemic ready.

Gennova's GEMCOVAC™-19 has reached the primary endpoint of Phase III clinical trial. The clinical data were evaluated by the Central Drugs Standard Control Organisation (CDSCO). The vaccine was found to be safe, well-tolerated and immunogenic. 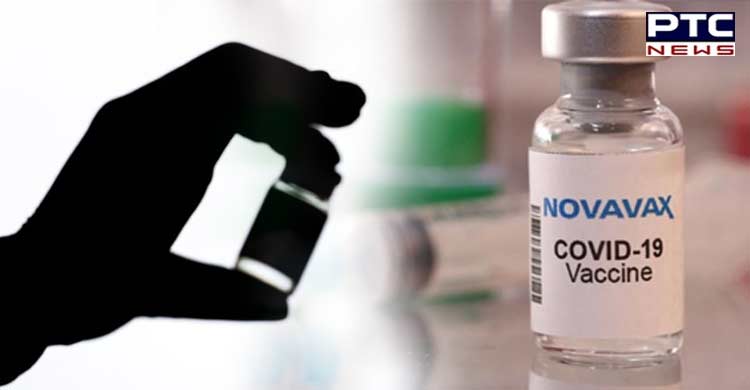 Gennova Biopharmaceuticals Ltd. aims to produce around 40 - 50 lakhs of doses per month and this capacity can be quickly doubled. Beyond India, Gennova aims at providing sustainable access to low-and middle-income countries around the world to the vaccine to blunt the spread of the Covid pandemic.