Is Nikki Tamboli the smartest contestant in the Bigg Boss house? 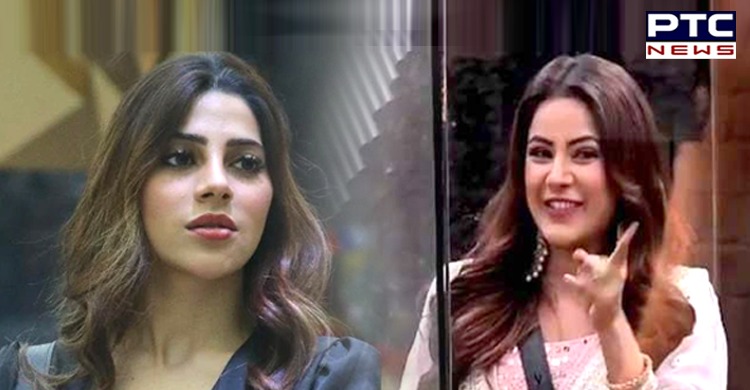 This year again the adventures within the house have started where the contestants are seen twiddling with their full might.

Actress Nikki Tamboli has presided to grab headlines since day one as she demonstrated to be not only a real entertainer but also a star in her tasks. Her will of standing firm on her stands became a talking point among the cyber citizens.

She has proved herself of being an ideal fit to the show. She is referred to as 'one woman army'. Nikki Tamboli is known to face against a whole house if it's on herself.

She said, "Nikki, tu smart player hai. Tu bohot accha khel rahi hai.. I like it. Chakde Phatee” After taking note of these words of appreciation by an ex-Bigg Boss house member Nikki was seen overloaded with happiness.

As it was seen that Nikki Tamboli won hearts of the seniors Sidharth Shukla, Gauahar Khan and Hina Khan, also the spectators of Bigg Boss 14, she also received praised from Shehnaaz Gill.