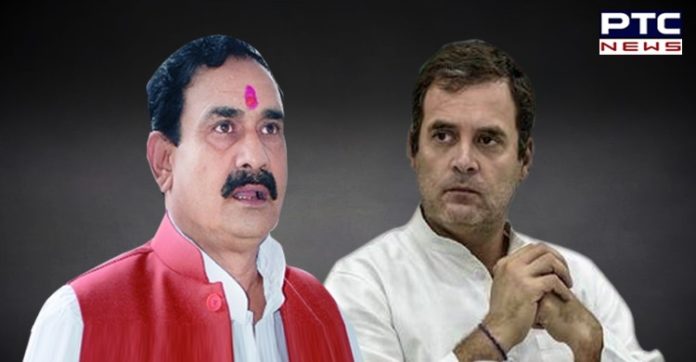 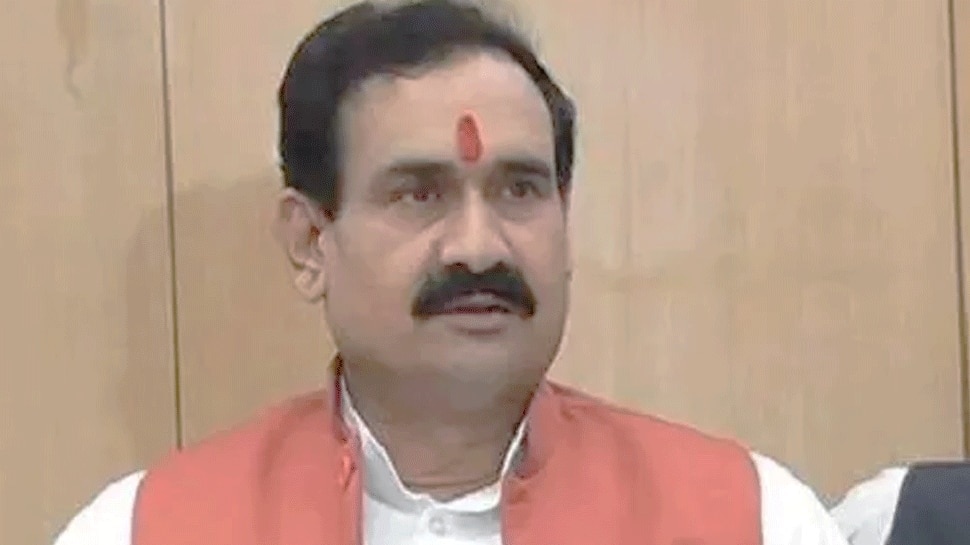 Narottam Mishra took a jibe at Rahul Gandhi’s remark during a rally in Haryana. Rahul Gandhi had said, “Had the UPA been in power, we would have evicted and thrown out China in 15 minutes.” The Congress leader had also alleged that China had “entered” India and killed our soldiers as PM Narendra Modi has “weakened” the country.

Rahul Gandhi had flagged off ‘Kheti Bachao’ yatra from Punjab’s Moga district to protest against the three farm laws recently passed in Parliament. During the rally, Rahul has also said that he owed a debt to Punjab and Punjabi. 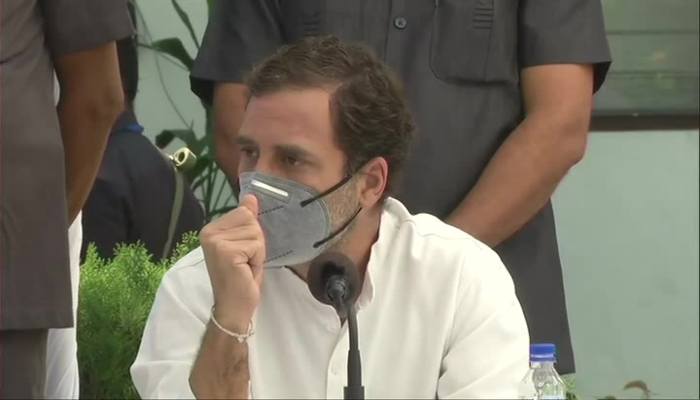 He said, “Why does not Modi Ji hold a press conference like this and say farm laws are in farmers’ interest. Why does he not come to Punjab and stand with farmers?”

The Farmers’ Produce Trade and Commerce (Promotion and Facilitation) Act, 2020; the Farmers (Empowerment and Protection) Agreement on Price Assurance and Farm Services Act, 2020, and the Essential Commodities (Amendment) Act, 2020 were passed in Parliament and received the assent of President Ram Nath Kovind.