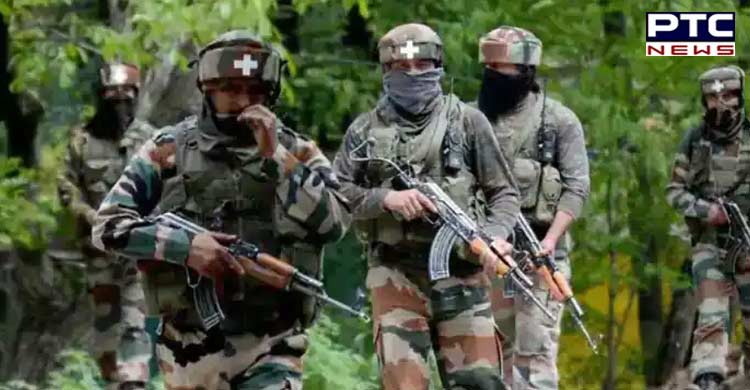 Jammu and Kashmir, March 12: Jammu and Kashmir Police on Saturday morning eliminated four terrorists in counter-terrorism operations in different parts of the Union Territory while capturing one terrorist alive.

The police informed that they killed two terrorists of Jaish-e-Mohammed (JeM) in Pulwama, one each in Ganderbal and Handwara, hailing from Lashkar-e-Taiba (LeT). 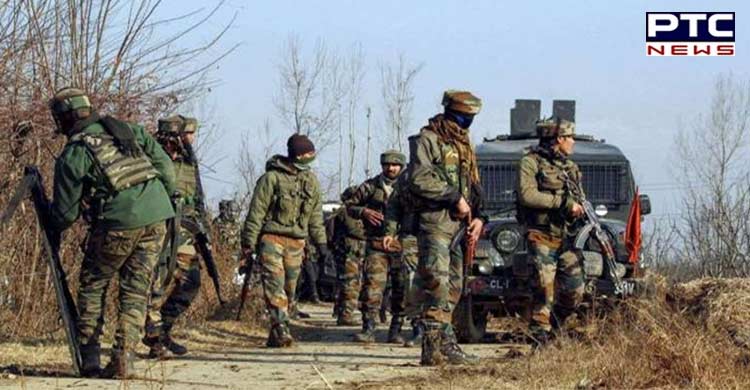 Inspector-General of Police in Kashmir, Vijay Kumar informed today morning, "We had launched joint operations at 4-5 locations Friday night. So far, two terrorists of JeM, including one Pakistani, have been killed in Pulwama, one terrorist of LeT killed each in Ganderbal and Handwara. Encounters are now over in Handwara and Pulwama. We have also arrested one terrorist alive." 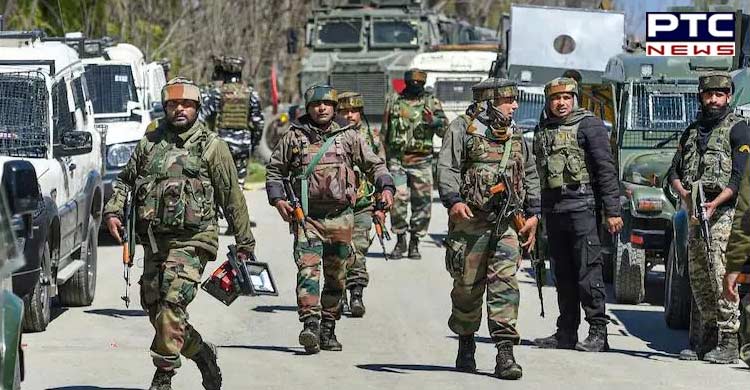 On the night of March 11, an encounter broke out at the Chewaklan area of Pulwama.

Similarly, an encounter broke out in the Serch area of Ganderbal earlier this morning. Further, an encounter has started at Nechama, Rajwar area of Handwara, the police informed. 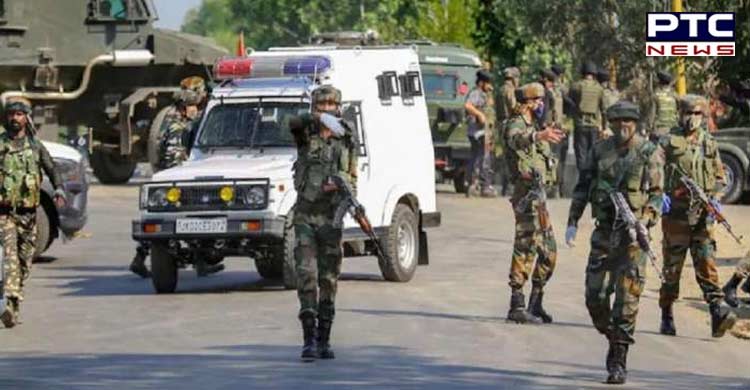 The police forces are monitoring the situation on the ground.