#JioDown trends on Twitter as Reliance Jio network down for users 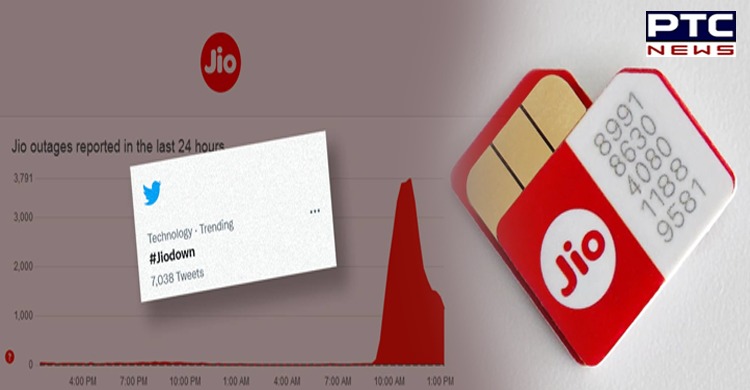 #JioDown: After two days of major outage faced by Facebook, WhatsApp and Instagram users, several users of Reliance Jio reported issues with the network on Wednesday morning. People immediately took to Twitter to flag the issue.

Many Jio users across the country were unable to make calls, send messages, check social media or browse the Internet. Several users complained to outage tracking website DownDetector that Jio was not working for them.

Around 12 noon, DownDetector showed thousands of complaints, 40 per cent of which were related to network issues. According to the outage tracking website, 36 per cent of users were facing issues with sending emails, whereas around 24 per cent of users complain of complete blackout.

Reliance Jio has not issued any statement in this regard so far. 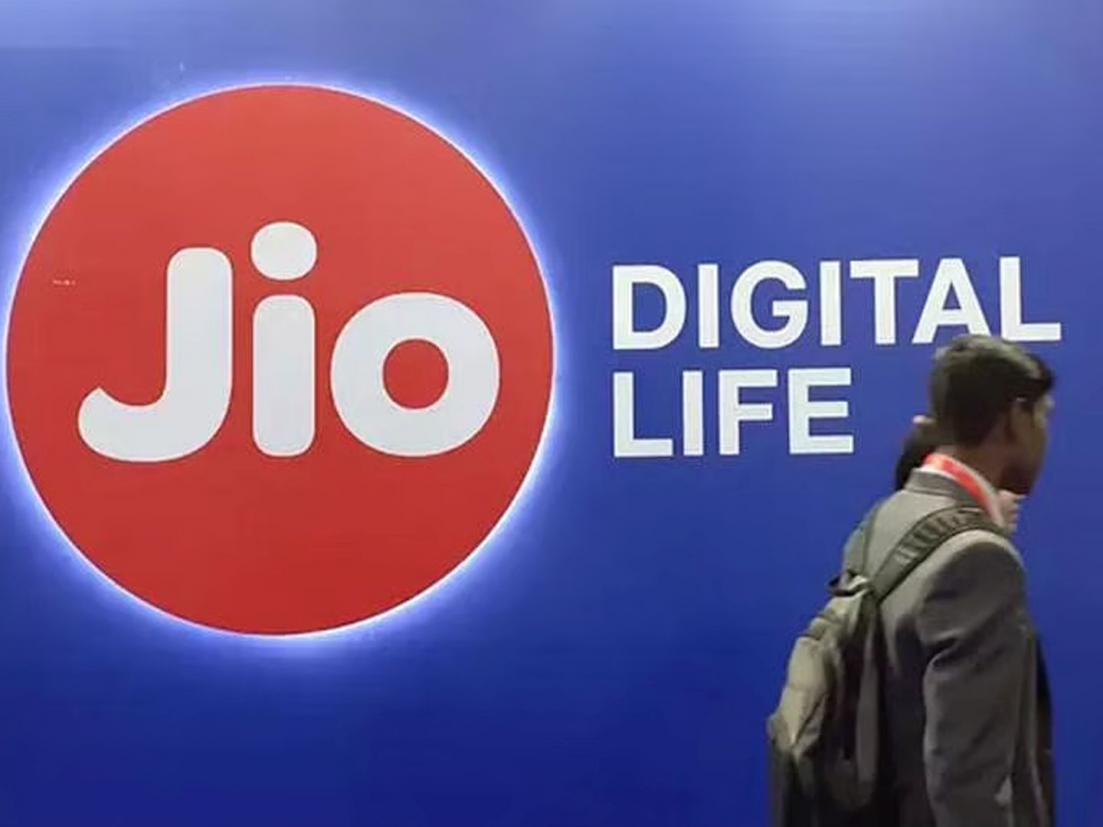 Jio users, who were experiencing issues with their network, flooded Twitter with hashtag #JioDown with memes. They compared the Jio server issues with the recent outage of Whatsapp, Facebook and Instagram, when these applications remained inaccessible for nearly six hours. 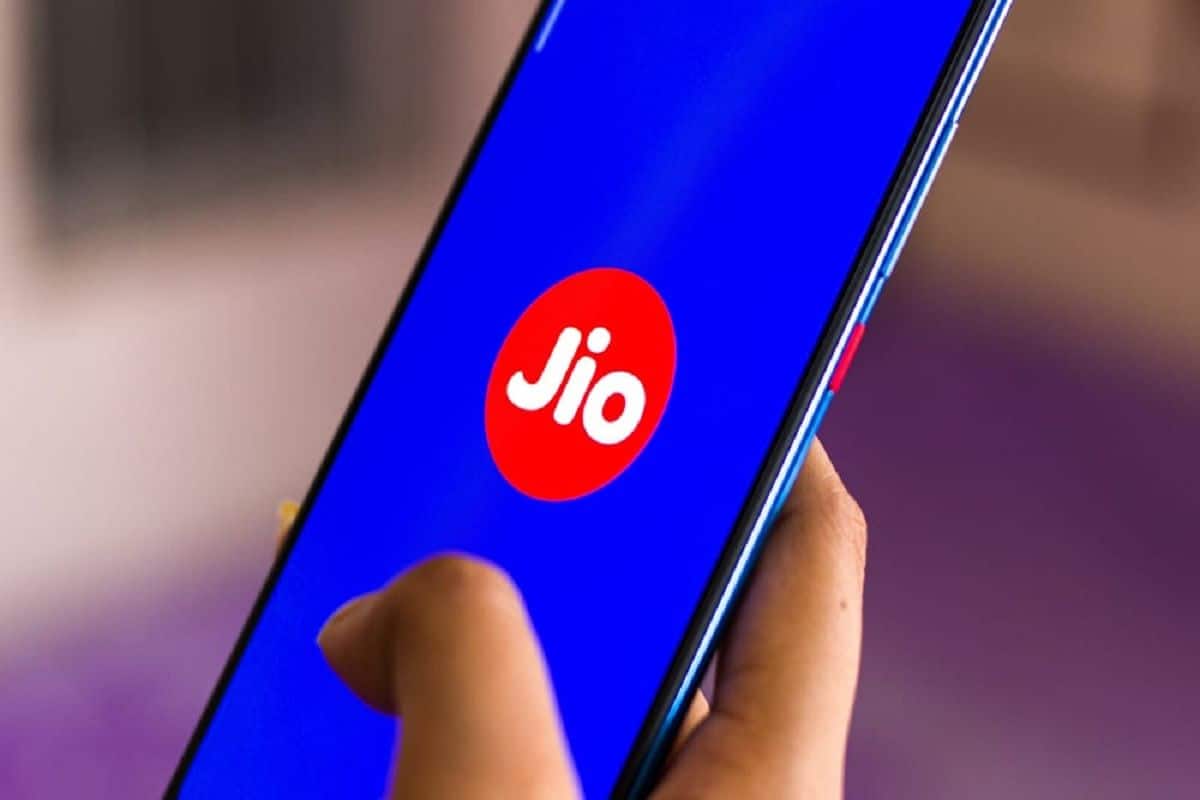