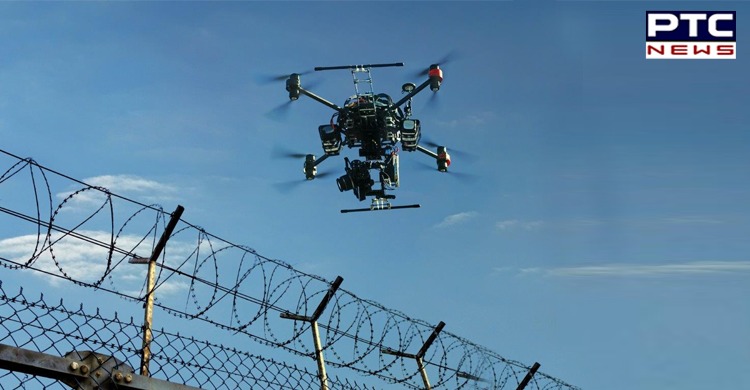 The Border Security Force on Wednesday night spotted a drone at the International Border in Ranbir Singh (RS) Pura sector of Jammu and Kashmir and fired at the object pushing it back from the Indian territory.

“Drone movement was noticed at the international border in RS Pura sector of Jammu and Kashmir last night. The drone went back after the alert troops fired at it,” the BSF said in a statement.

Last month, another drone was spotted in the Mendhar sector along the Line of Control (LoC). In September, two drones were spotted coming in from the direction of Pakistan and crossed International Border in the Samba sector.

The BSF yesterday stated that there has been a huge spike in cross-border firing along the international border by Pakistan this year, almost double compared to 2019, indicating the persistent efforts by the neighboring to flush in terrorists into Indian territory through infiltration bids.

Senior officials in Jammu said that the reason behind this spike is due to the desperation of Pakistani security forces to give cover to infiltrating terrorists by diverting the attention of the Indian forces. 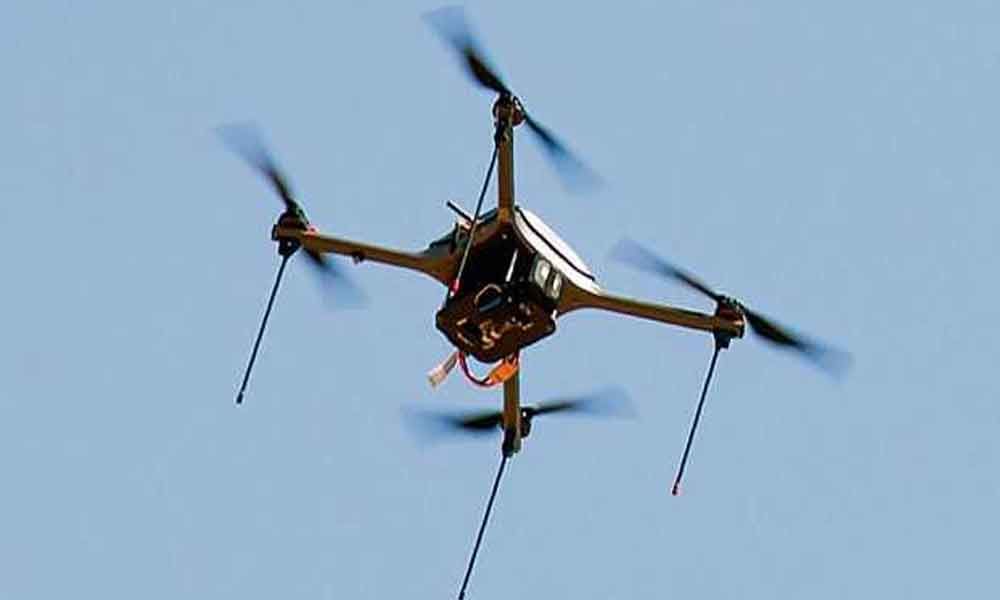