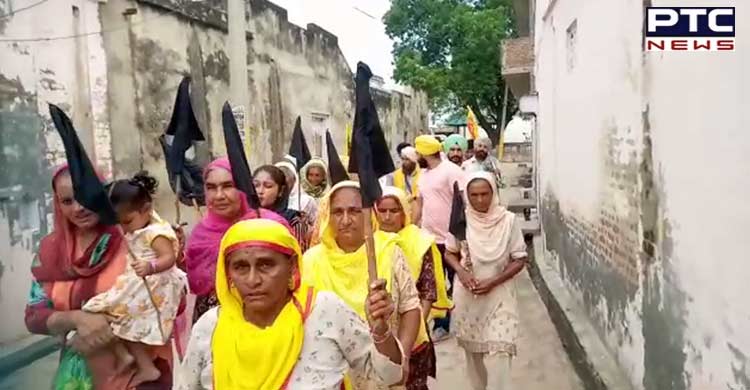 During the rally, protesters held black flags and shouted slogans against the Bhagwant Mann-led Punjab government.

President of the union, Amarjit Singh Honey slammed the Punjab government, saying, "Today, on the occasion of Independence Day, the Punjab government is opening Mohalla Clinic, but there has been no doctor in the animal dispensary in Bhucho Khurd for the last eight months." 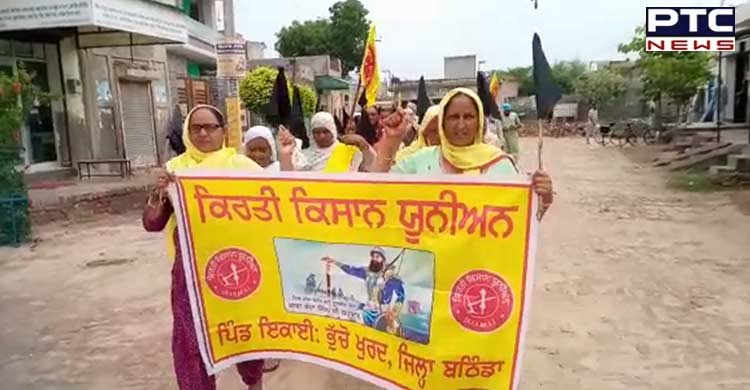 He went on to say that the union staged a protest march due to the lack of a veterinary doctor.

The union leader also accused the district administration of neglecting this issue. 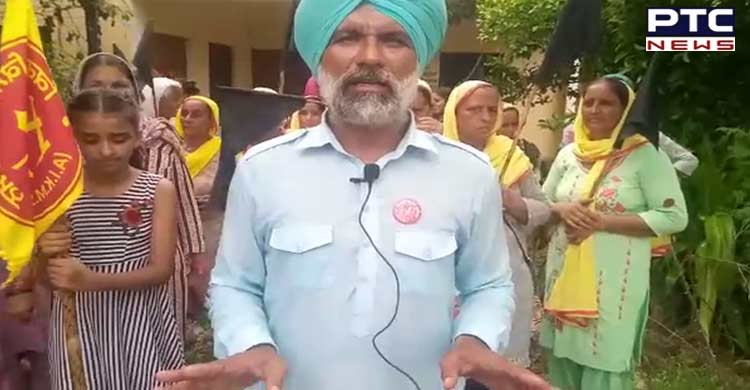 "There has been no doctor in Bhucho Khurd's animal dispensary for the last eight months. The cattle in the village are sick and dying as a result of this," the protesters claimed.