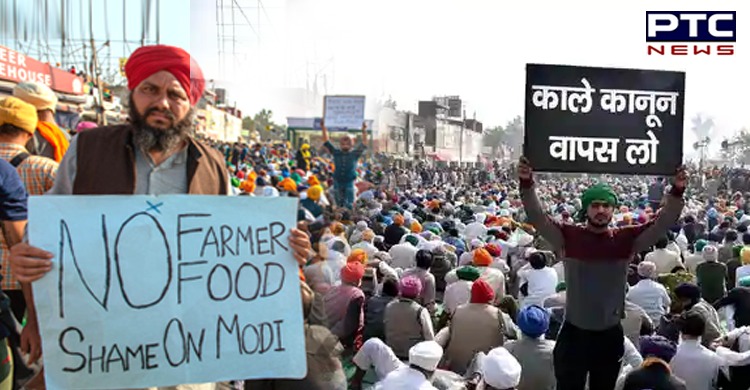 PTC News Digital Team
Anil Jaysing Ghanwat, one of the members of the three-member committee constituted by the Supreme Court on farm laws, wrote a letter to the Chief Justice of India (CJI) Nuthalapati Venkata Ramana in his personal capacity stating that the report of the committee on laws has not yet been released to the public or taken up by the court.

"The Supreme Court suspended the implementation of the three farm laws and constituted a committee to report on the farm laws on January 12, 2021. The committee was given two months of time to submit its report. The committee, after consulting a large number of farmers and several stakeholders, submitted its report before the stipulated time on March 19, 2021," Anil Jaysing Ghanwat said in his letter. 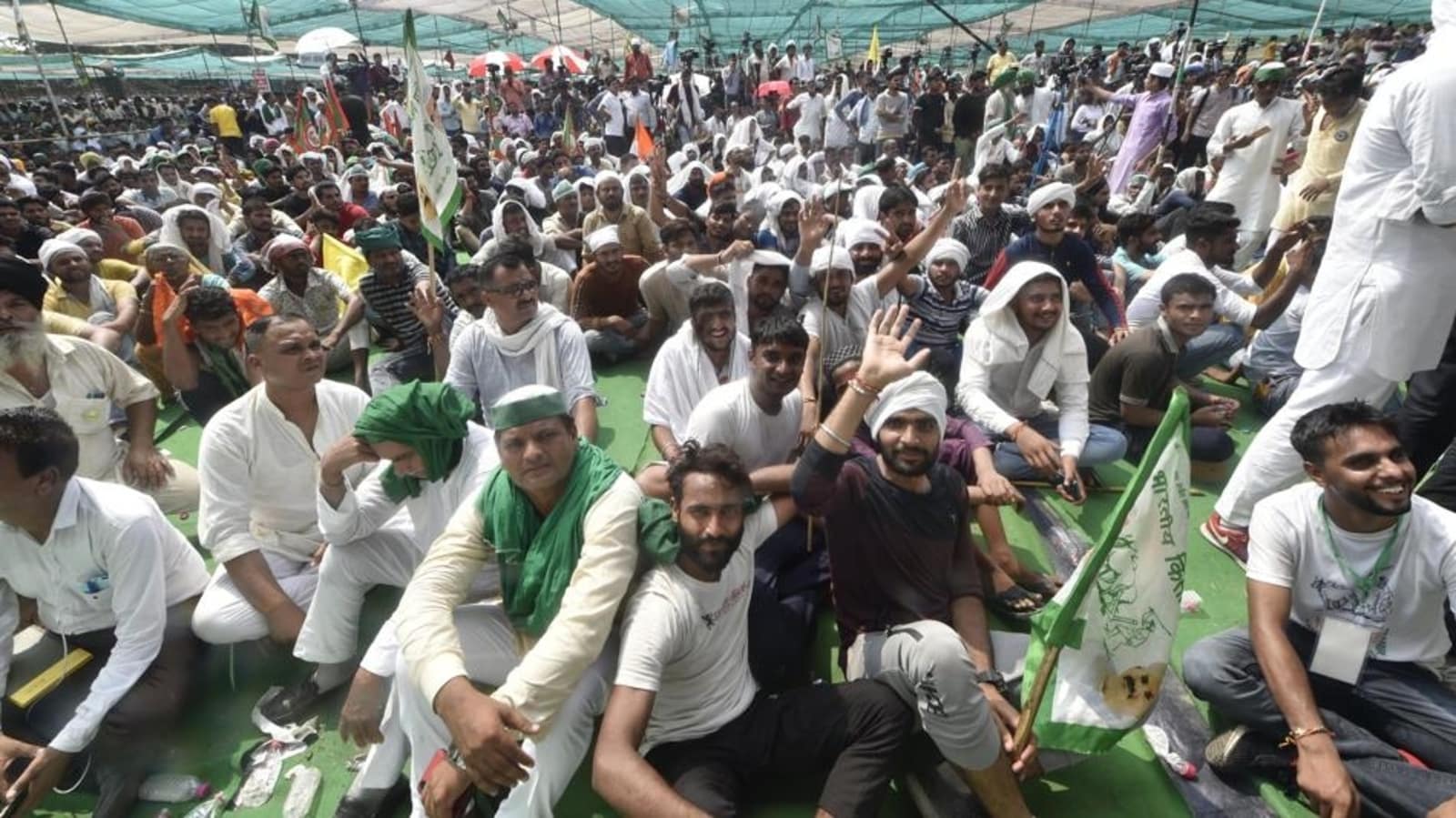 The committee incorporated the opinions and suggestions of all stakeholders with the aim of maximum benefits to the farmers. The report had addressed all apprehensions of the protesting farmers. The committee was confident that the recommendations would pave the way to resolve the ongoing farmers' agitation, he said.

Ghanwat said that he was pained that the issue raised by the farmers had not yet been resolved and the agitation was still continuing. 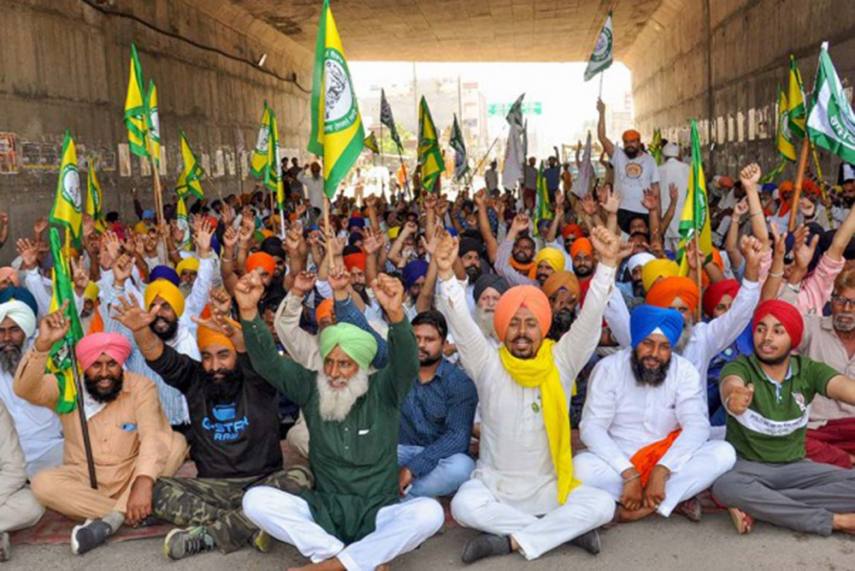 "As a member of the committee, especially representing the farmers' community, I am pained that the issue raised by the farmers aren't yet resolved and the agitation is continuing. I feel that the report has not been given any attention by the Supreme Court," the letter reads. 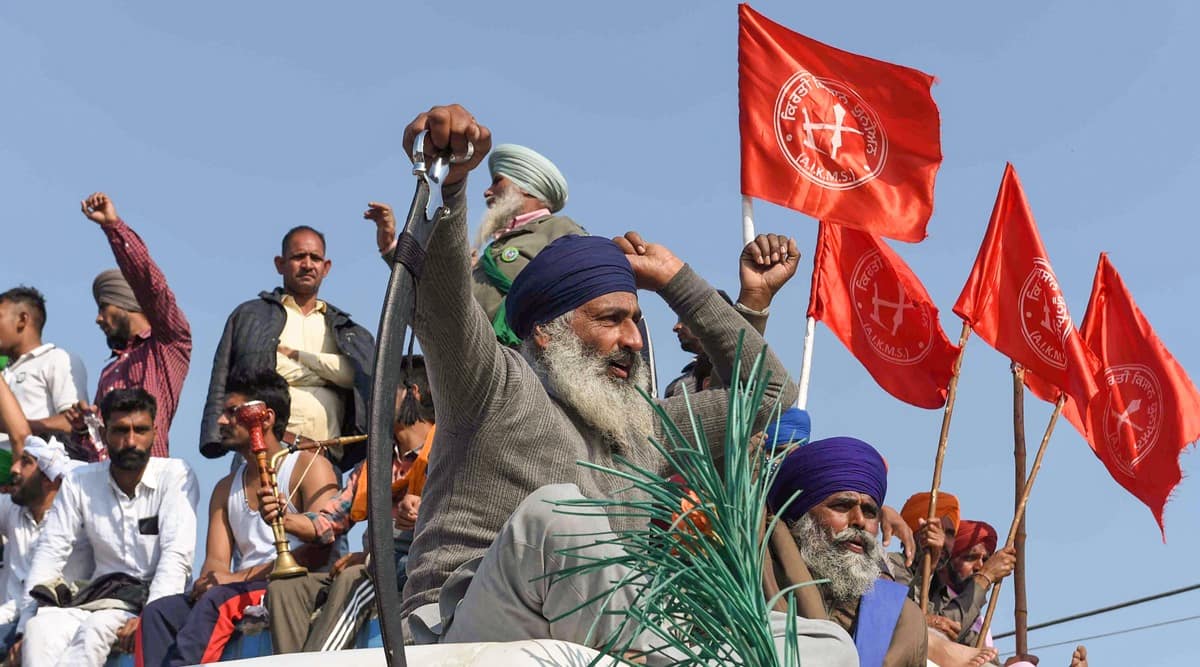 The committee, in its report, had earlier, said around 85 farmer organisations had been consulted in the case, after a meeting with them, to find out a solution to the issue.
Farmers have been continuing their protest against the three newly enacted farm laws -- Farmers' Produce Trade and Commerce (Promotion and Facilitation) Act, 2020; the Farmers Empowerment and Protection) Agreement on Price Assurance and Farm Services Act 2020 and the Essential Commodities (Amendment) Act, 2020 at different borders in the national capital.