Memorial to farmers 'martyred' in agitation to be set up in Punjab: CM Channi 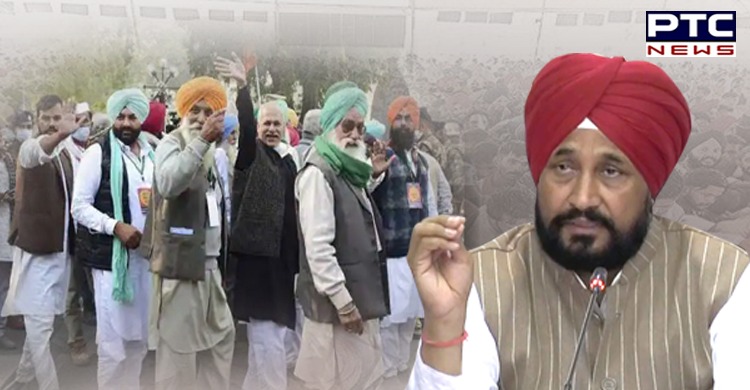 PTC News Digital Team
After Prime Minister Narendra Modi's announcement on the repealing of the three farm laws, Punjab Chief Minister Charanjit Singh Channi on Friday announced that a memorial in the name of all farmers from the state who lost their lives during the farmers' agitation will be set up in the state.

"A memorial in the name of farmers' agitation will be set up in Punjab," said Chief Minister Charanjit Singh Channi on Friday. "After Independence, if there was any big struggle, it was this (farmers' agitation against three farm laws) which strengthened the democratic system in the country," he added. Blaming the Centre for "thrusting" farm laws on farmers, CM Channi, in an official statement, said, "The BJP-led Central Government should admit on record to have made a Himalayan blunder in bringing these bills for which it hardly bothered to even relent for the past one and half years."

He also sought compensation for the state on account of financial and property losses during the Kisan Morcha. 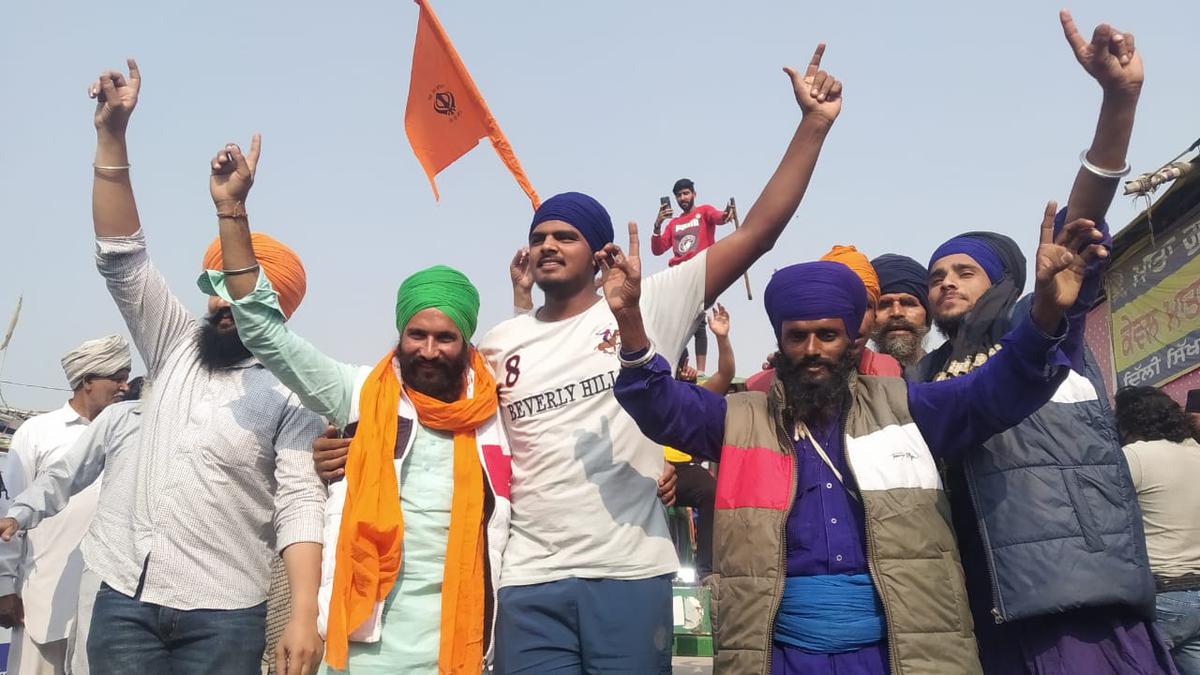 He said the state government had already provided government jobs to the victim families of farmers, besides financial assistance of Rs 5 lakh to each family of the deceased farmer, who lost their lives in the farm agitation.

CM Channi also asked Prime Minister Narendra Modi to immediately announce a financial package to relieve farmers and labourers reeling under the burden of debt. He also asked the Centre to make its stand "crystal clear" on MSP and public procurement of farmers' crops. 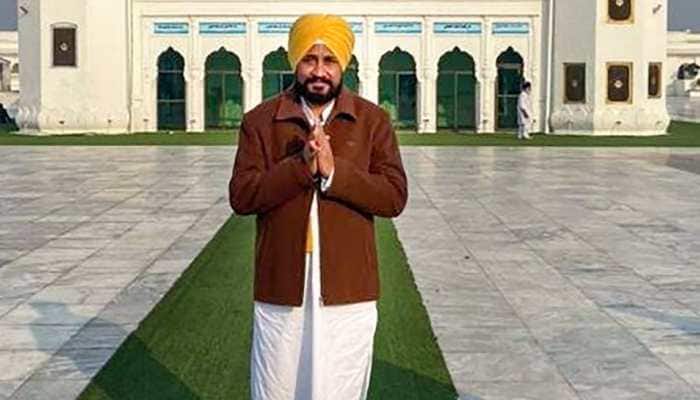