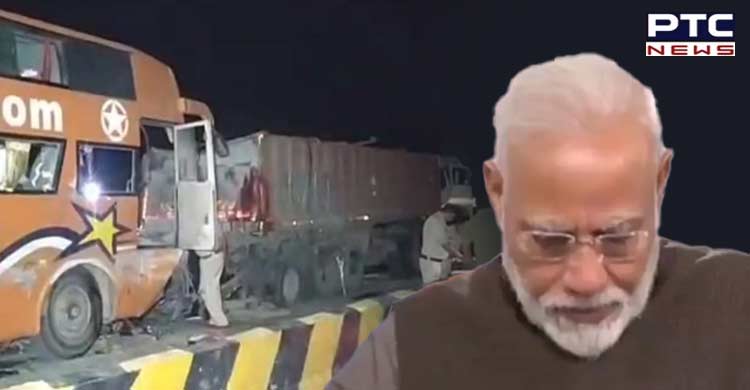 New Delhi, October 22: Prime Minister Narendra Modi expressed anguish over the death of 15 people in a road accident in the Rewa district of Madhya Pradesh.

He also announced an ex-gratia of Rs 2 lakh to be given to the next of kin of each deceased, and Rs 50,000 to the injured from the Prime Minister's National Relief Fund (PMNRF).

PM Modi said that the local administration is providing all possible help to the victims under the supervision of the State government.

PM Modi also took to his Twitter account and tweeted, "The accident on the National Highway in Rewa, Madhya Pradesh is heart-wrenching. My deepest condolences to those who have lost their loved ones in this. With this, I wish a speedy recovery to all the injured. Under the supervision of the state government, the local administration is engaged in all possible help to the victims."

The Prime Minister announced an ex-gratia of Rs 2 lakh from PMNRF for the next of kin of each deceased in the tragic bus accident in Madhya Pradesh. The injured would be given Rs 50,000. 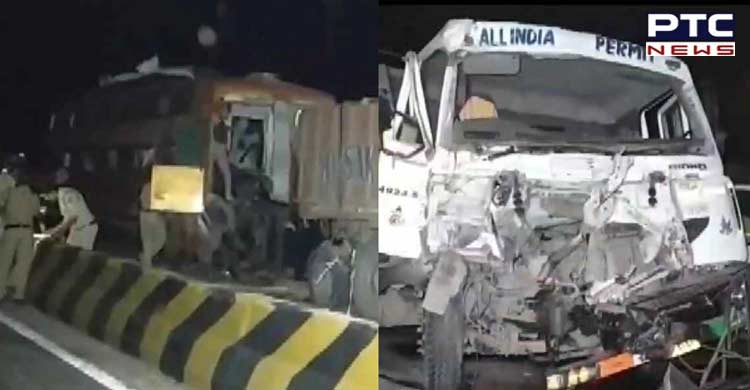 As many as 15 people died in the road mishap in Madhya Pradesh's Rewa district on Friday night in which a passenger bus collided with a truck. At least 40 people have been injured in the accident.

The injured have been admitted to Sanjay Gandhi Medical College in Rewa and the bodies of the deceased are at Teonthar Civil Hospital.

Total of 19 critically injured people are being treated, of the 50 injured who were recovered. About 6-7 feet of the bus rammed into the trolley and people in the cabin died on the spot. Our focus is on the identification of the deceased.

The accident took place between 10:30 pm to 11 pm on Friday when the bus with about 100 people on board, headed to Gorakhpur in Uttar Pradesh from Hyderabad in Andhra Pradesh, collided with a truck trolley in the Suhagi Pahari area.

The accident happened on NH 30 under the Sohagi police station area of Teonthar tehsil Rewa district.