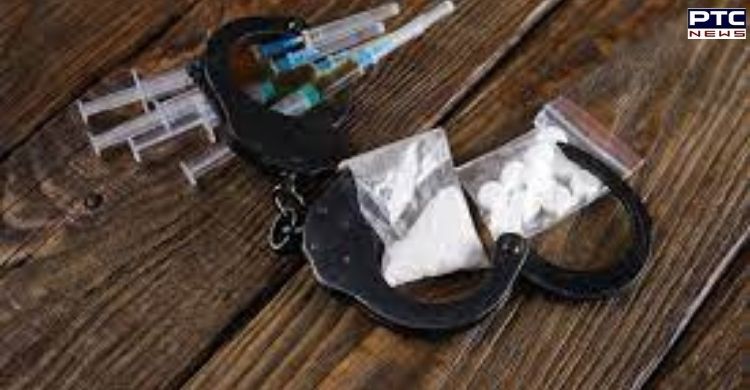 Mumbai rave party: The Narcotics Control Bureau (NCB) searched a cruise ship on its return to Mumbai on Monday morning, two days after a drugs party on board the vessel was busted off the city coast, an NCB official said.

The NCB had arrested Bollywood superstar Shah Rukh Khan's son Aryan Khan and seven others, including two women, after the raid on the Goa-bound ship of the Cordelia Cruises company. 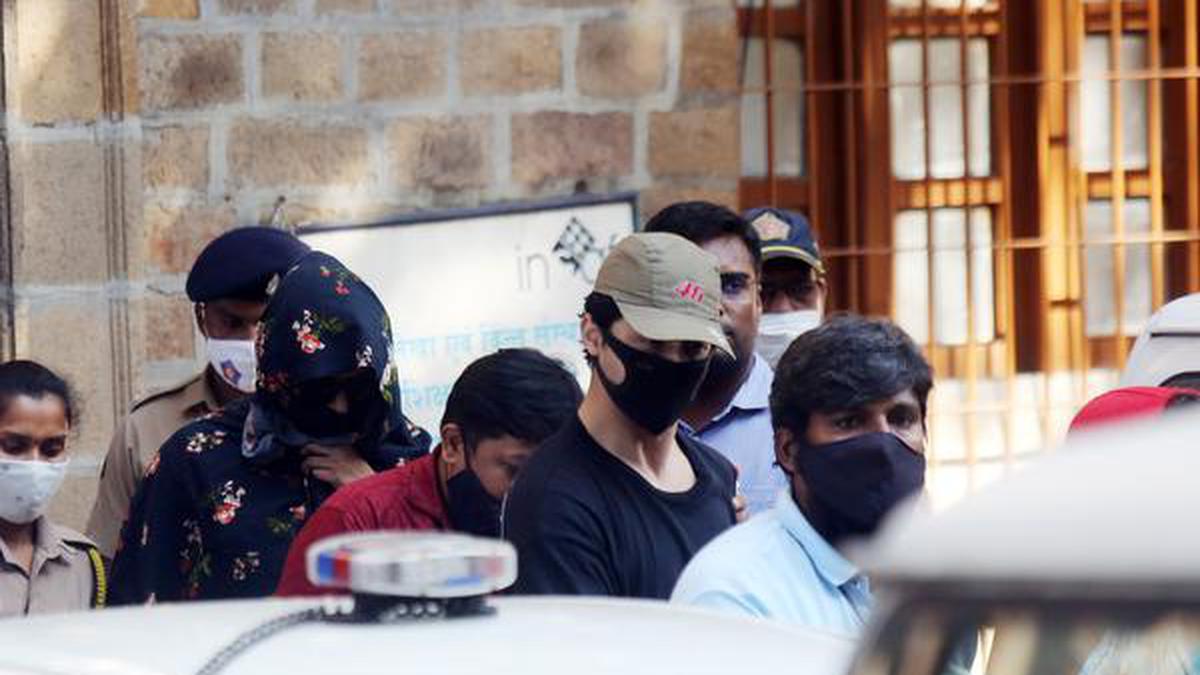 On Monday, the NCB got information that the ship returned to the city after two days. CB officials, including its zonal director Sameer Wankhede, reached the cruise terminal and searches were under way on board the vessel. 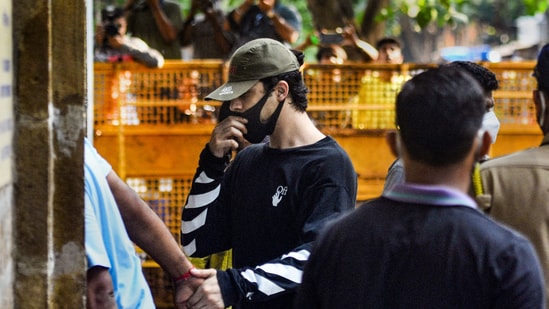 The anti-drugs agency had kept a close watch on the cruise ship event for 15-20 days after receiving information that a drug party would be organised in Mumbai. After confirmation, the NCB conducted the raid on Saturday. 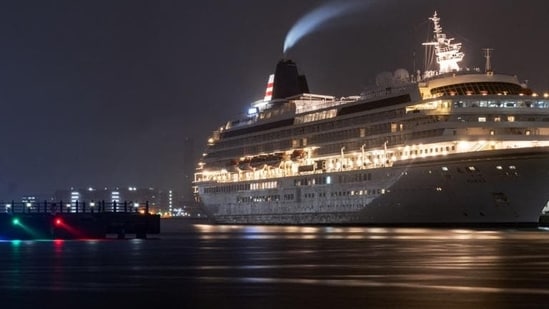