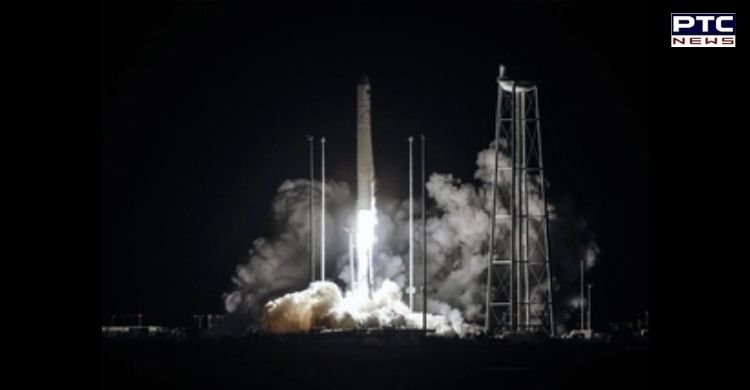 Talking about the launch of Northrop Grumman's Cygnus spacecraft, in the US' Wallops Island, Kalpana Chawla's husband Jean Pierre Harrison said, "Kalpana would be flattered that this rocket is named after her."

"In a larger context, it means that Indians could beat the best in the world and be successful," he added.

Meanwhile, Robyn Gatens, acting director of International Space Station at NASA headquarters, on the launch of Northrop Grumman's Cygnus spacecraft, said, "It will dock on Sunday and then it will be up on station for a while. The crew will unload all experiments and then the Cygnus will remain attached." 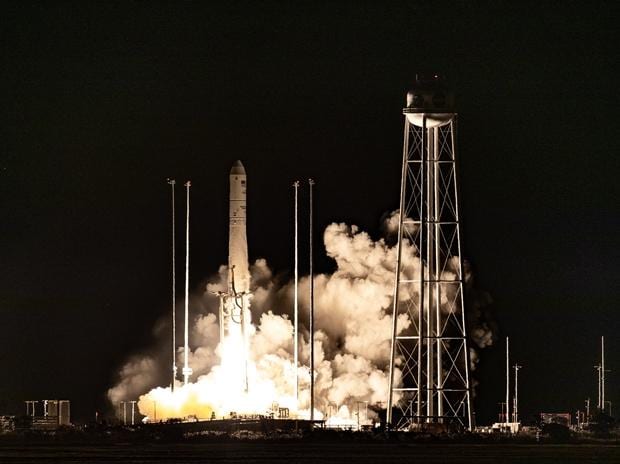 Gatens also said, "We have a component of our new spacesuit that we'll be testing in microgravity on the space station. We have an advanced particulate monitor to measure airborne particulates & several things than that, that is going to help us enable future exploration missions." 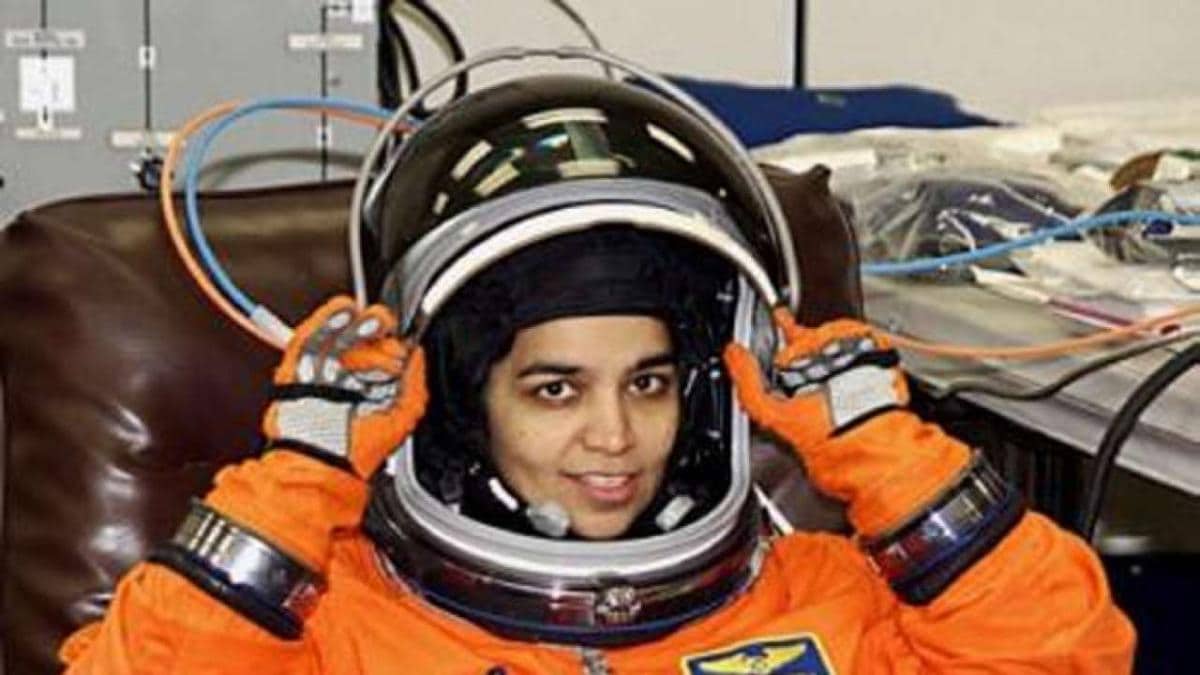 "We've got 6,000 pounds of cargo going up. We've several things enabling future exploration missions beyond the space station, so our missions to the moon and to mars," Robyn Gatens said.