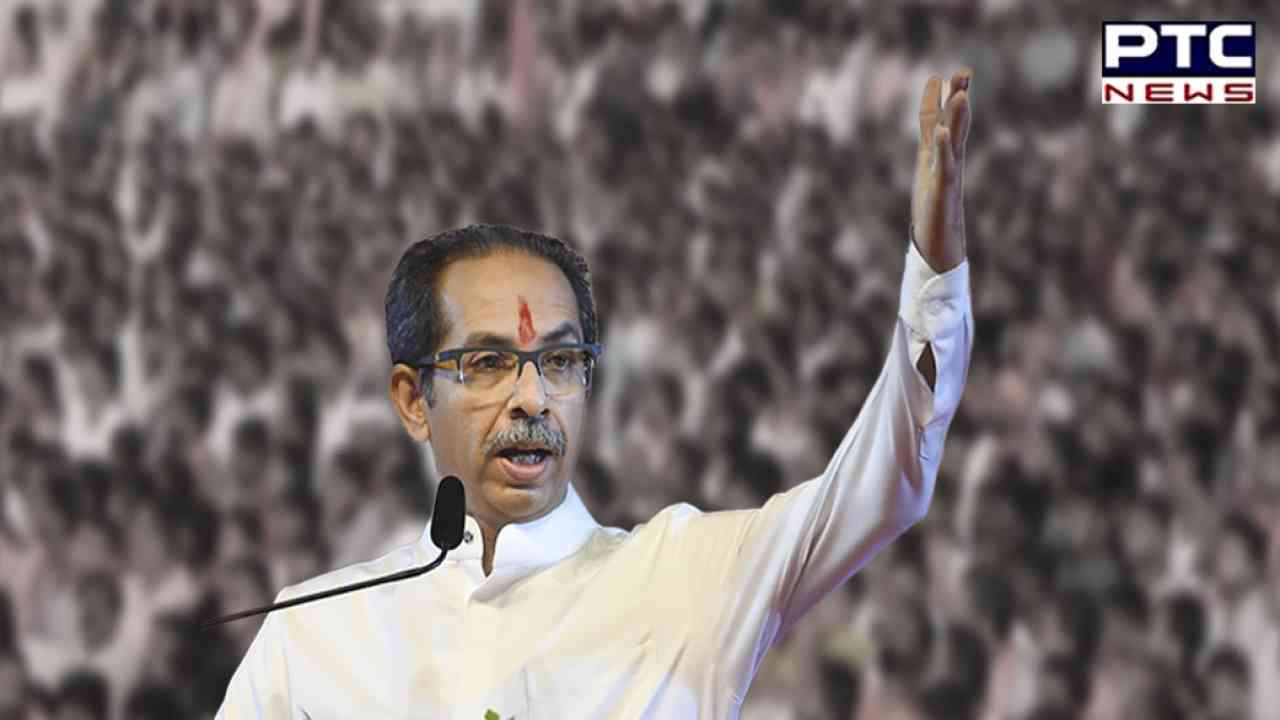 While dismissing the petition, the Bench of Justice Sanjeev Narula also directed ECI to resolve the pending dispute as quickly as possible.

Uddhav Thackeray's writ petition sought direction to quash the order passed by the Election Commission of India on October 8, 2022, freezing the election symbol of the Shiv Sena Political Party.

The Election Commission's counsel told the court that this is only a temporary arrangement. After hearing from all parties, the commission will make a decision.

Appearing for the Uddhav Thackeray faction, Senior Advocate Kapil Sibal submitted that the party functioning has come to a standstill after EC froze the Shiv Sena party name and the symbol.

The impugned Order is liable to be set aside for the same having been passed in complete violation of principles of natural justice, without granting any hearing to the parties and without giving an opportunity to lead evidence.

The plea submitted that ECI had been vested with wide powers under Article 324 of the Constitution of India and the Symbols Order to ensure the effective functioning of our democratic system. It is submitted that a symbol reflects the ideas/ethos of the party and ECI should grant recognition of any such symbol which reflects the true ideology, ethos, and aspirations of a political party.

The plea further stated that on January 23, 2018, the Organizational Elections of the party for the term 2018-2023 were held as per Rule V of the Rules and Regulations of Shiv Sena, which mandates intra-party elections to be conducted once in five years. In the said elections, the Petitioner/Uddhav Thackeray was unanimously elected as the Shiv Sena Paksha Pramukh of the party.

Notably, EC passed the interim order saying in Andheri East bye polls, neither of the two groups shall be permitted to use the symbol "Bow and Arrow", reserved for "Shiv Sena".

The Commission's ruling came amid the ongoing symbol war between the Uddhav Thackeray camp and rival Eknath Shinde camp.