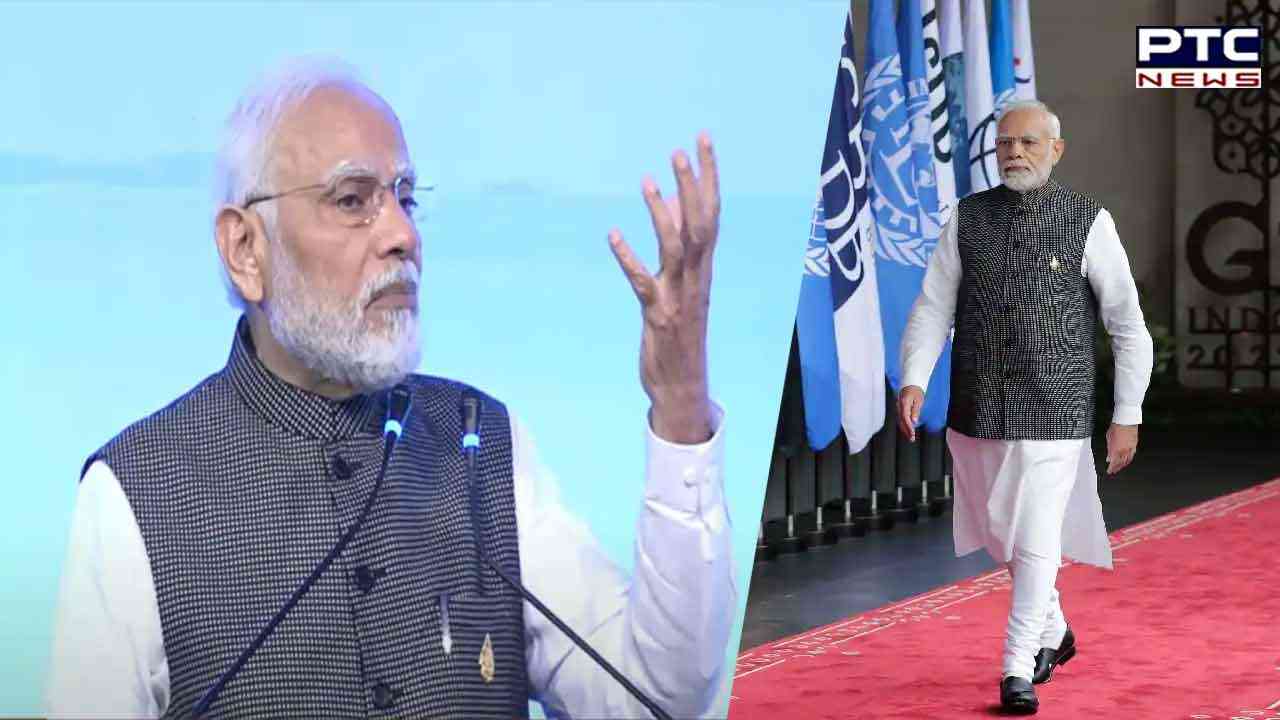 G20 Summit in Bali: Prime Minister Narendra Modi's statement to Russian President Vladimir Putin in Samarkand on the sidelines of the SCO summit on September 16 - "today's era isn't of war" has made it to the G20 draft communique, reported Financial Times.

World leaders will reiterate PM Modi's statement that today's era "must not be of war" at the G20 summit in Bali, according to a draft communique agreed by diplomats that also condemned threats of nuclear weapons use. The Indian delegation played a big role in achieving consensus among member states over the wording criticising the Russian invasion, according to two officials with knowledge of the negotiations.

The draft statement, seen by the Financial Times and confirmed by two officials said, "Most members strongly condemned the war in Ukraine and stressed it is causing immense human suffering and exacerbating existing fragilities in the global economy." 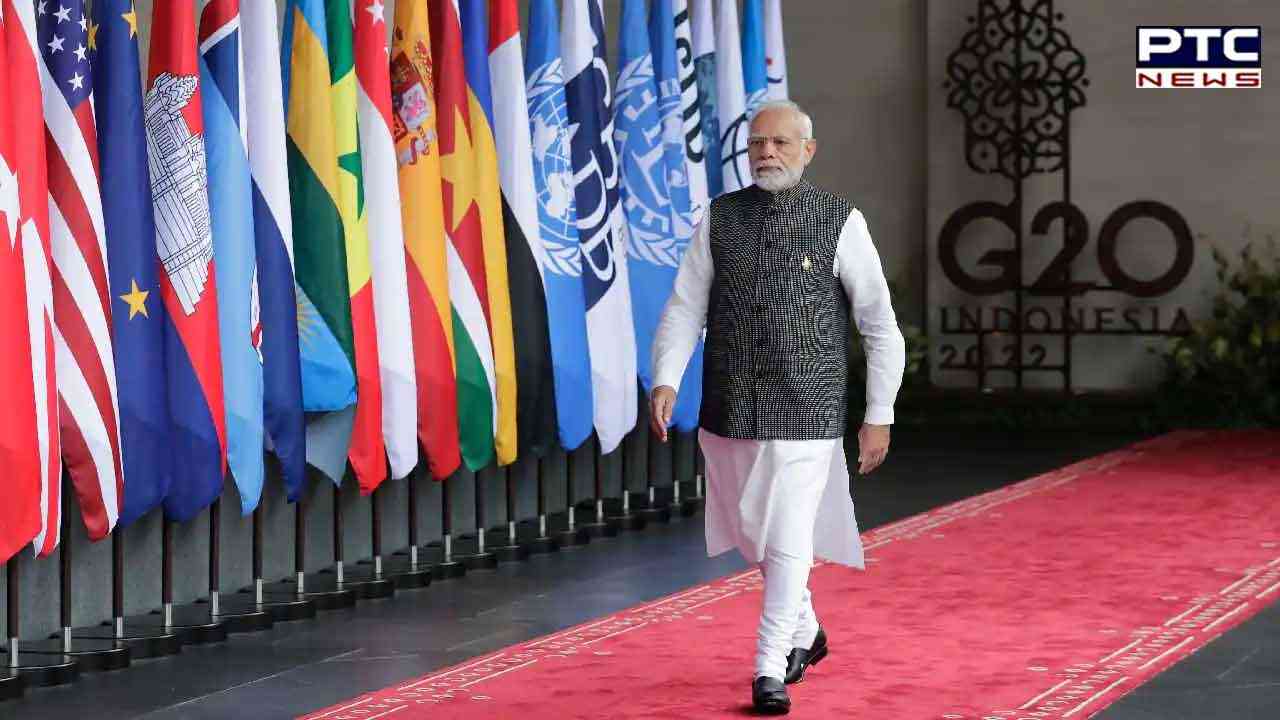 "The use or threat of use of nuclear weapons is inadmissible. The peaceful resolution of conflicts, efforts to address crises, diplomacy, and dialogue are vital. Today's era must not be of war," the draft statement said.

The communique was agreed by country delegates on Monday night but must still be signed off by G20 leaders at a two-day summit that began on Tuesday morning.

Officials had earlier warned that Russia's objection to the condemnation of the war and China's support for Moscow could mean the G20 summit in Bali, Indonesia, risked being the first to fail to agree on a joint statement, as western leaders sought to rally support for Kyiv and condemnation of Moscow, reported Financial Times.

The G20 "will make clear that Russia's war is wreaking havoc for people everywhere", a senior US official said, adding that there was a growing trend of "countries from different parts of the world, large and small, and lower and middle income" speaking out against the conflict.

In a special video address to leaders on Tuesday morning in a session dedicated to the war and its impact on global food and energy markets, Volodymyr Zelenskyy, the Ukrainian President, pointedly addressed "leaders of the G19" in a snub to Russia and reiterated demands for Moscow to withdraw its troops from his country, reported Financial Times.

"I want this aggressive Russian war to end justly and on the basis of the UN Charter and international law," he said. Zelenskyy added that Ukraine should not be offered peace deals that would compromise its "conscience, sovereignty, territory and independence". "If Russia opposes our peace formula, you will see that it only wants war," he added.

It added, "There were other views and different assessments of the situation and sanctions." Moscow has blamed Western sanctions against it for pushing up global food and energy prices.

In his opening address to the summit, host Joko Widodo, the Indonesian President, warned fellow leaders, "If the war does not end, it will be difficult for us to take responsibility for the future." "We must not divide the world," Widodo added. "We should not allow the world to fall into another cold war."

Xi Jinping, the Chinese President, has faced immense international criticism for his refusal to condemn the invasion of Ukraine or use his deep personal relationship with Putin to convince the Russian leader to reverse the course.

Xi, who met his French counterpart Emmanuel Macron on Tuesday, reiterated China's calls for peace talks and a ceasefire in Ukraine.

In a thinly veiled reproach of the US, Xi said he hoped France would encourage the EU to pursue an "independent" policy towards China, echoing a message he delivered to German Chancellor Olaf Scholz this month.