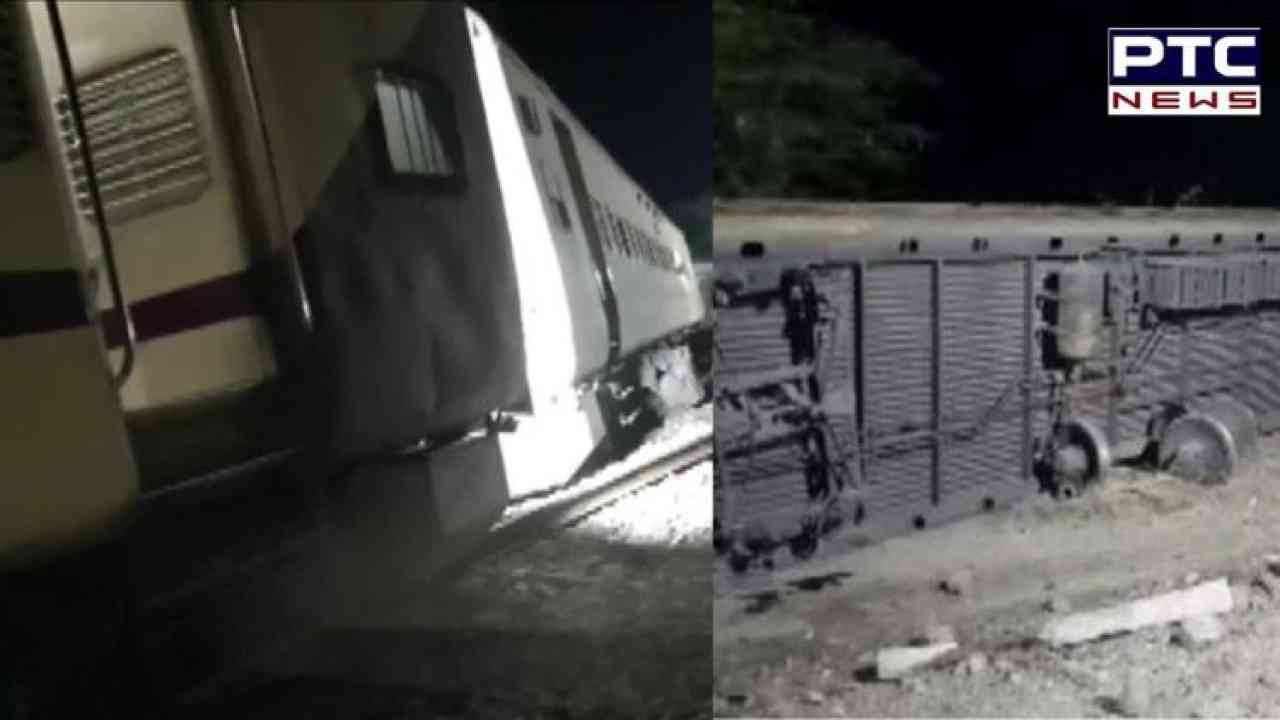 The incident occurred at 3:27 a.m. between the Rajkiawas-Bomadra sections of the Jodhpur division. The train was on its way to Jodhpur from Bandra Terminus. There were no casualties, according to North Western Railway. Railways have dispatched an accident relief train from Jodhpur.

"Higher officials are expected to reach the spot soon. General Manager-North Western Railway and other high officials are monitoring the situation in the control room at the headquarters in Jaipur," Chief Public Relations Officer informed.

“Within five minutes of departing from Marwar junction, a vibration sound was heard inside the train and after 2-3 minutes, the train stopped. We got down and saw that at least eight sleeper class coaches were off the tracks. Within 15-20 minutes, ambulances arrived,” a passenger said.

The CPRO also provided helpline numbers for passengers and their concerned family members.

Passengers and their families can also contact- 138 and 1072- for any information, said CPRO, North Western Railway