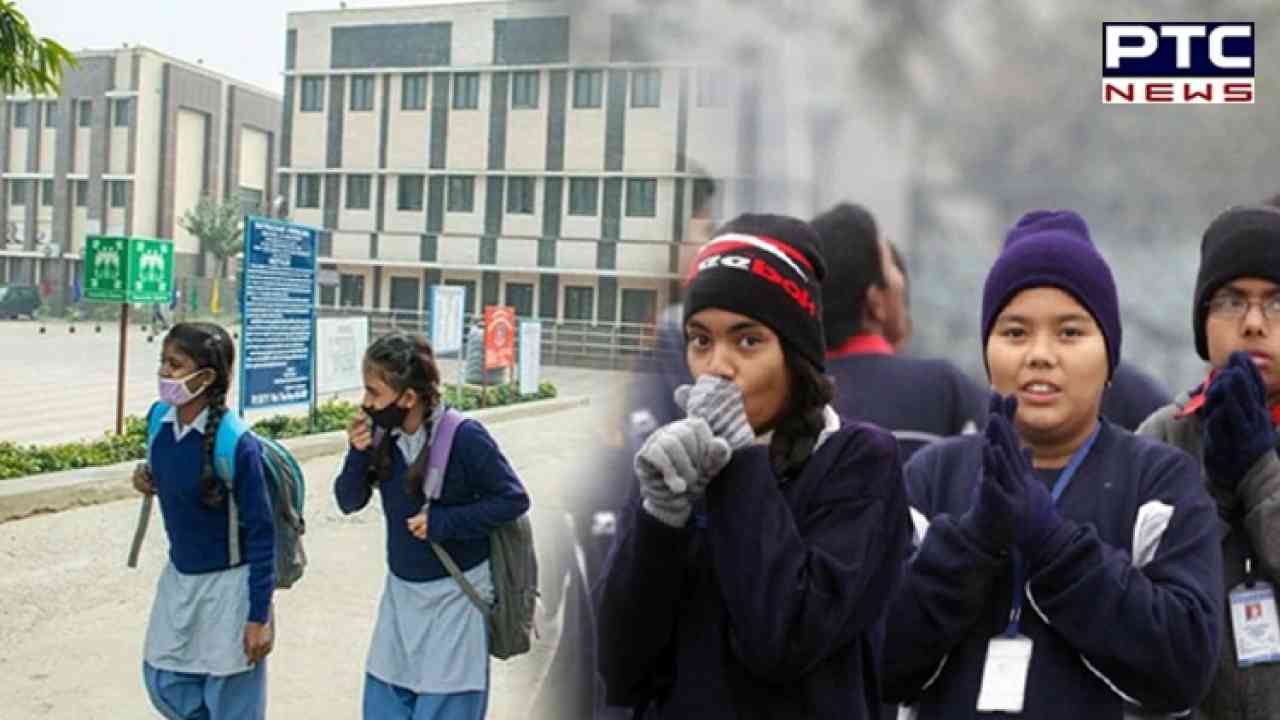 Chandigarh, January 1: As North India witnesses cold wave conditions, the Punjab government on Sunday extended the winter vacations till January 8, 2023. All government, government-aided and private schools are directed to follow the order.

According to Punjab school education minister Harjot Singh Bains, all schools in the state were to open on January 2, however, the winter vacations are now extended.