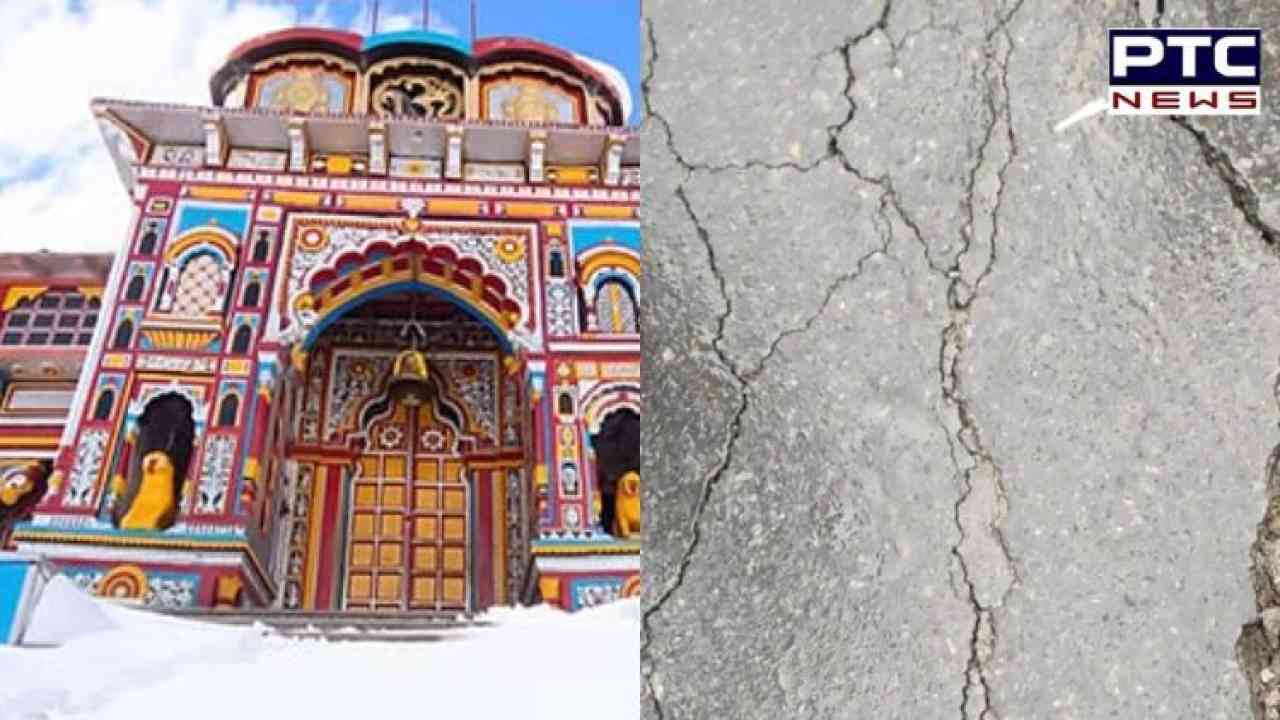 The DM said that a team from the Central Building Research Institute (CBRI) was rushed to the scene for an inspection. He went on to say that the team discovered that the cracks were caused by settlements along the highway.

The DM also stated that the India Meteorological Department (IMD) has predicted heavy rain/snowfall on January 24 and 25, adding that a weather alert has been issued and nodal officers have been instructed to provide blankets, heaters, and generators at relief camps.

The Public Works Department (PWD) and the Border Roads Organisation (BRO) have been asked to remain vigilant and move quickly to clear any snowfall-related road blockades.

After the heavy snowfall, the Badrinath Dham in the Chamoli district was blanketed in white on Saturday.

Locals in Joshimath were relocated to safer areas after several houses, hotels, and other public buildings developed cracks as a result of a landslide and subsequent subsidence at the holy site.