Men marrying girls below 14 to be booked under POCSO Act, announces Assam CM 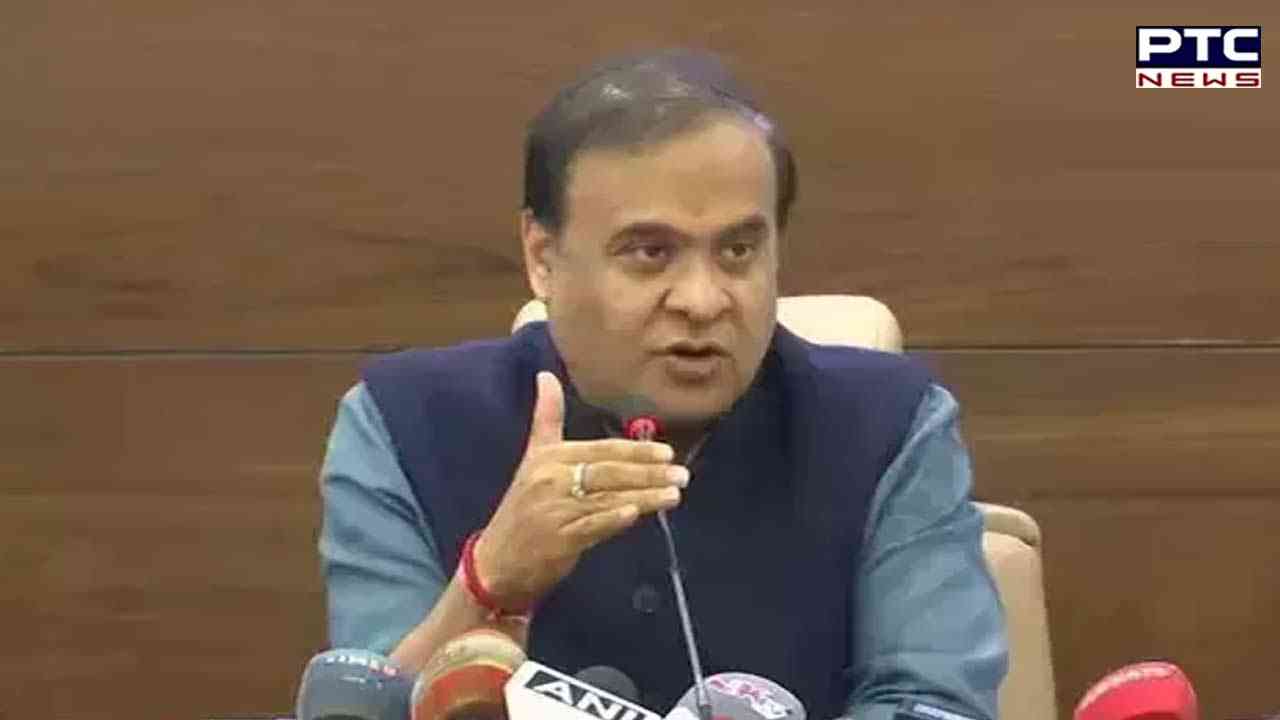 Men marrying girls below 14 to be booked under POCSO Act, announces Assam CM

Assam has a high rate of maternal and infant mortality, with child marriage being the leading cause.

According to Sarma, the state has an average of 31% marriages in the "prohibited age" at a press conference following the Cabinet meeting.

“Men marrying girls in the age group of 14-18, will be tried under the Prohibition of Child Marriage Act, 2006 and necessary steps will be taken against them under this law,” the Chief Minister added.

He stated that the police have been directed to conduct a statewide crackdown on child marriage.

A Child Protection Officer will be appointed in each village, and the Gram Panchayat Secretary will be responsible for filing a complaint against any child marriages that occur in their area, according to Sarma.