Kejriwal is not concerned about Delhi, should go to Punjab to become CM: Manoj Tiwari 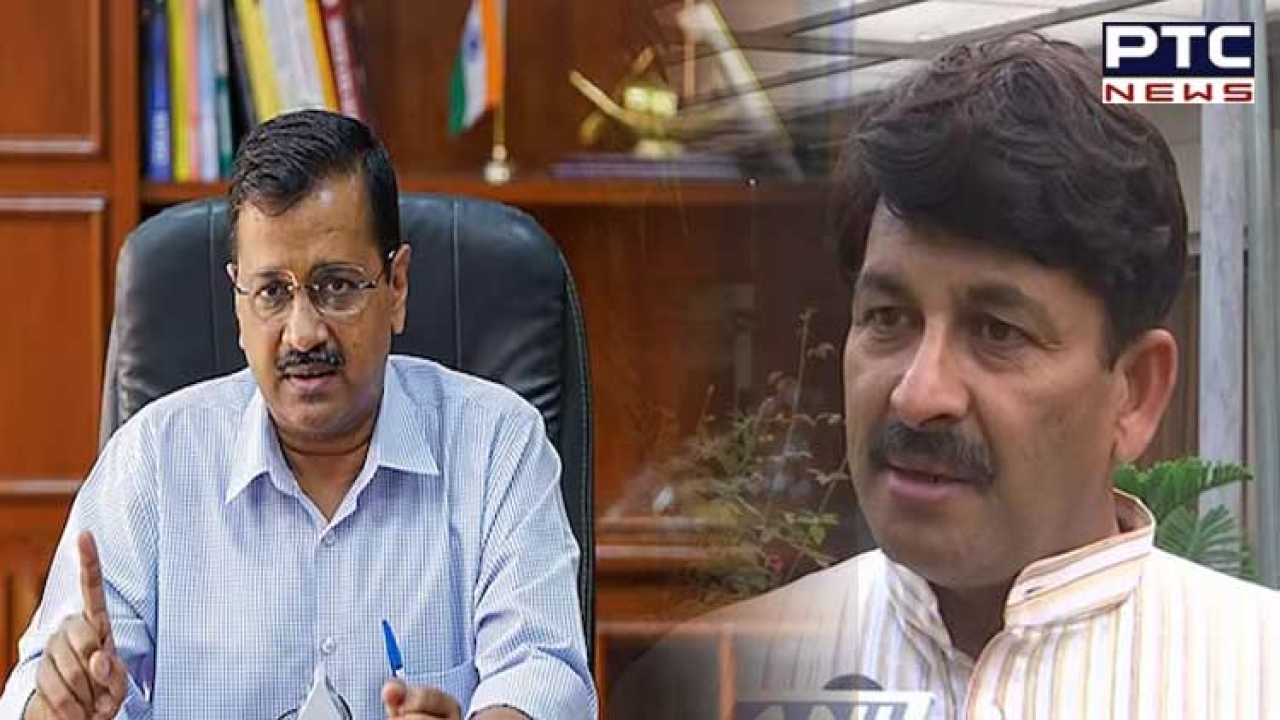 Tiwari on Sunday took a potshot on Delhi Chief Minister Arvind Kejriwal, who is

on a visit to Gujarat, and said the Aam Aadmi Party (AAP) leader should move to

Punjab and become the CM there.

"As pollution rises, Chief Minister Arvind Kejriwal should have stayed in

Delhi to prepare for Chhath Puja. Instead, he is touring Gujarat as he does not

want to facilitate devotees here. If he is not concerned about Delhi, he should

(SAFAR), the AQI in the overall Delhi region was in the 'very poor' category at

350. In the Delhi University area and Pusa the AQI remained in 'very poor'

category at 372 and 343 respectively. In Lodhi Road area, the AQI was in the

Amid row over Delhi's excise policy, Chief Minister Arvind Kejriwal, who is on

generated from the policy, but there was a loss in revenue due to the

to which 300-400 shops could not be opened. Their licence fees and revenue did

not come. This is the reason behind less revenue," Kejriwal told

Poonawalla alleged that the 'New Liquor Policy of AAP' caused a huge loss. He

elections and said it is now being used for Gujarat.

The elections in Gujarat are slated to be held soon, for which the political

parties are pressing hard to register a victory.

The BJP spokesperson further said whenever questions are raised about Liquor

policy, the AAP diverts the matter or starts "playing the victimhood

card". Terming the new excise policy by the AAP government in the national

capital as "Paapkari", Poonawalla said that "AAP ka Paap has

the residence of Delhi Deputy CM Manish Sisodia on August 18, in connection

Sisodia was among 15 others booked in an FIR filed by the CBI. Excise

private persons have been booked in the case.

Sisodia, in charge of the excise department, has been under the scanner for

the tender process for liquor licensees for the year 2021-22.

generation of optimum revenue, eradicate the sale of spurious liquor or

Sisodia was among 15 others booked in an FIR filed by the CBI. Excise

private persons were booked in the case.

It was alleged that irregularities were committed including modifications in

including waiver or reduction in licence fee, an extension of L-1 license without