Nine die as bus collides with SUV in Gujarat's Navsari 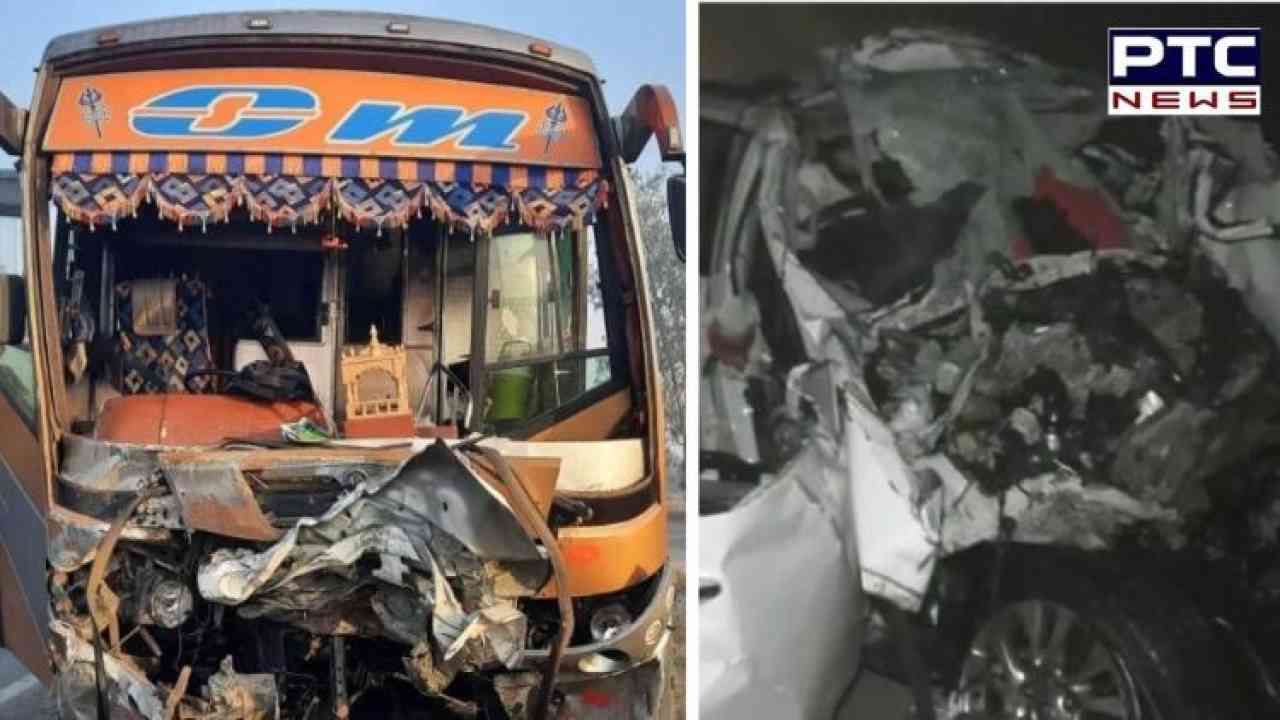 Nine die as bus collides with SUV in Gujarat's Navsari

Navsari (Gujarat), December 31: Nine people were killed and several others were injured as a bus collided with a car in Navsari, Gujarat on Saturday.

"The road accident in Gujarat's Navsari is heartbreaking. My condolences to those who have lost their families in this tragedy. May God give them the strength to bear the pain. The local administration immediately treats the injured, praying for their speedy recovery," the Home Minister tweeted.

The injured were rushed to a nearby hospital and were undergoing treatment. More details awaited.